Shane Richie to reprise his role as Alfie Moon in EastEnders 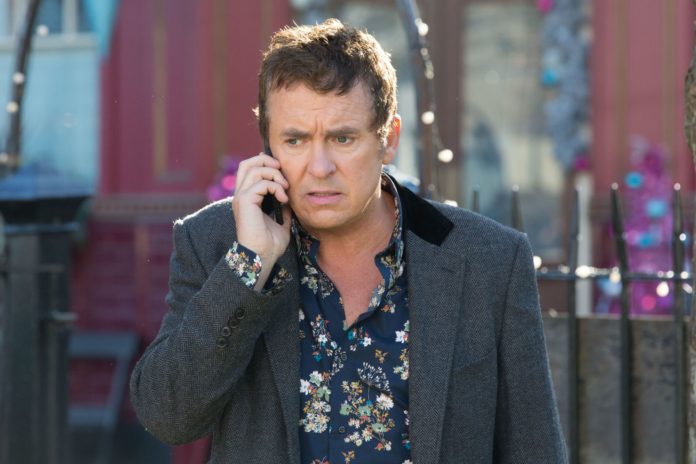 Shane Richie is set to reprise his role as Alfie Moon in EastEnders.

The BBC has confirmed the actor will return to Albert Square later this year.

The last time viewers saw Alfie was in January 2019, when he decided to flee Walford.

Richie said: “It’s an absolute honour and privilege to be asked back to my TV home of Albert Square.” “I’m looking forward to catching up with some old castmates and meeting some new ones.”

“The new exec producer, Chris Clenshaw, has been instrumental in wanting to bring Alfie Moon back with some wonderful storylines… and who am I to say no?! I can’t wait.”

Executive producer Chris Clenshaw added: “Shane Richie created one of the most iconic, loveable and most memorable characters in soap, and to welcome him back to Walford is an absolute pleasure.” 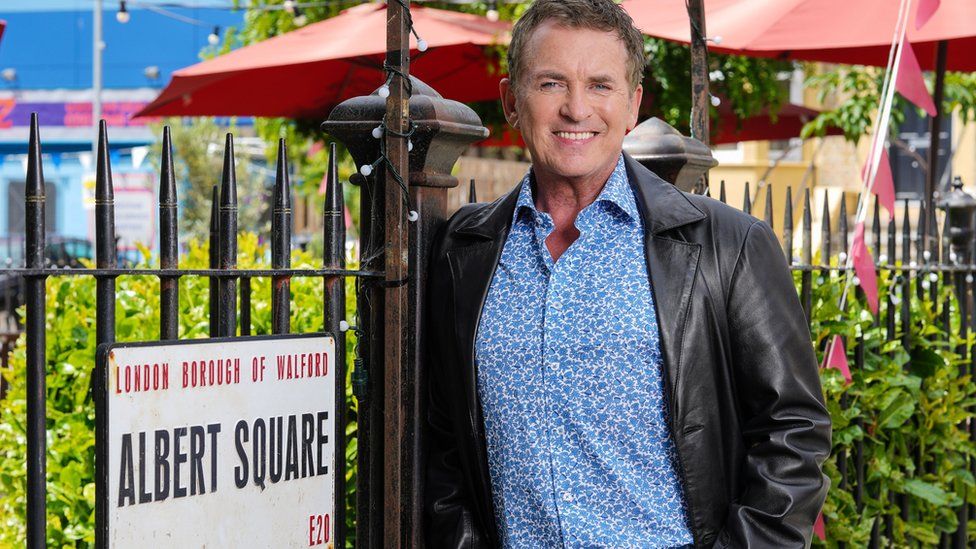 “A lot’s happened since Alfie’s been away from the Square, but wherever his floral shirts go you can expect fun, frolics and, of course, the odd porky-pie.”

“We’re over the moon to have him home.”