Seann Walsh has spoken out about the Strictly Come Dancing cheating scandal and said: ‘I’m not the person I’m being portrayed as.”

The 32-year-old recently split from girlfriend, Rebecca Humphries, after he was caught cheating with his Strictly dancing partner, Katya Jones.

The comedian and the married professional dancer both issued apologies on social media after photos of them kissing were leaked.

The pair have finally spoken out about the cheating scandal, as Seann told BBC’s It Takes Two: “I think that, obviously I’m sorry for the hurt that I’ve caused. We were getting on well, we were having fun. We had a couple of drinks and made a huge mistake and I regret it deeply.”

Earlier this week, Rebecca issued a heartbreaking statement regarding her ex-boyfriend’s kiss with Katya, in which she claimed that the comedian labelled her “psycho/nuts/mental” when she confronted him about his relationship with the dancer.

The 32-year-old has now spoken out about the statement and said: “I think first of all I would rather not be having to address this publicly, but I feel like I have to.”

“I made a mistake, which I’m very sorry for – sorry for the hurt that I’ve caused. You never think about the extent of the damage that you’re going to do, in a moment of, you know the mistake that you’ve made,” he continued. 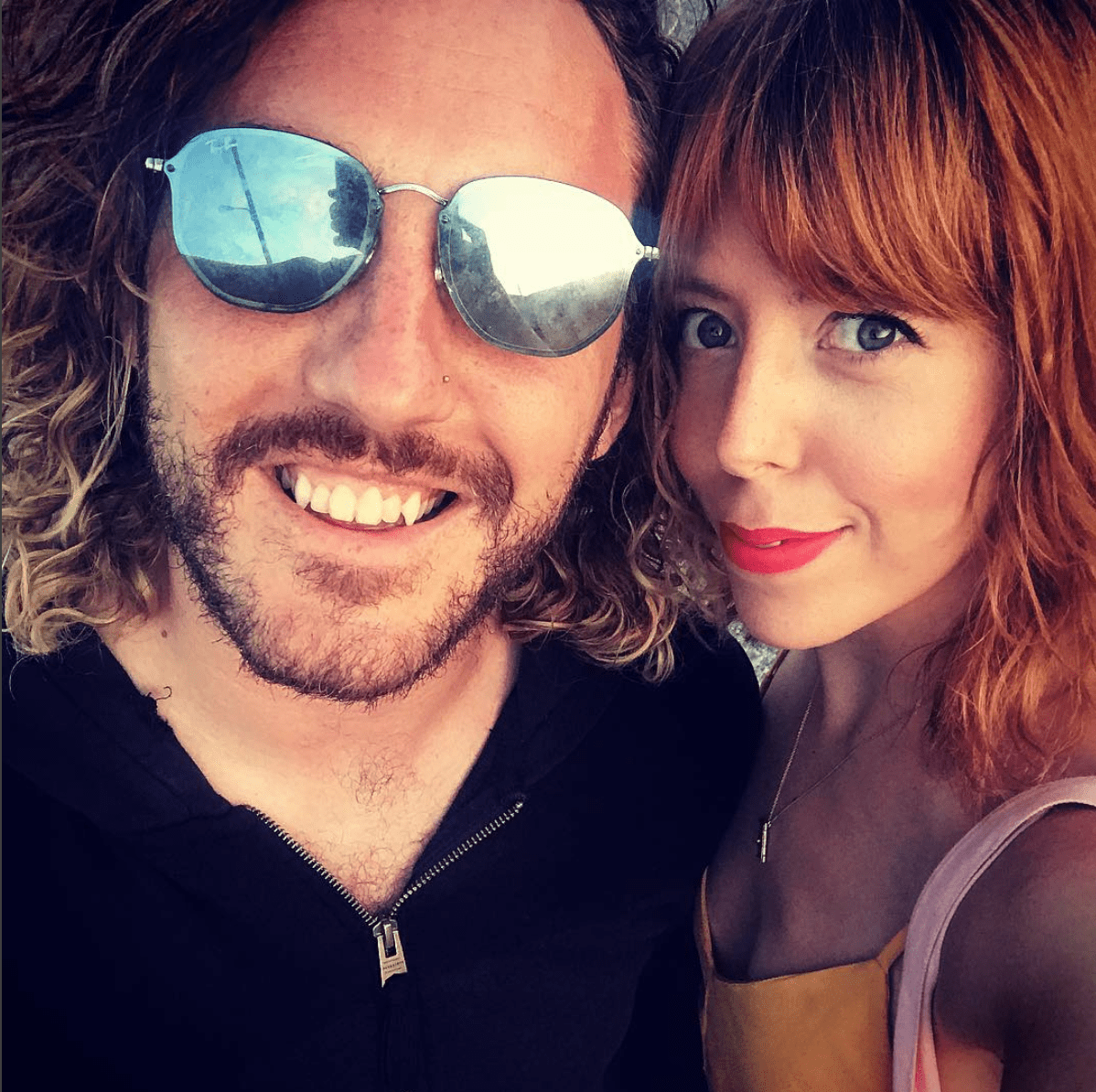 “I’m not perfect, far from it. Our relationship wasn’t perfect. That doesn’t mean I wanted it to end the way it finally did, and I’m very sorry for that,” Seann said.

“I feel it’s also important for me to say that the people that know me the most, that love me, they know that I am not the person I’m being portrayed as. I’m still sorry for what I did, but it’s very important for me to get that out there.” he added.

Meanwhile, Katya has insisted that her relationship with husband, Neil, hasn’t been tarnished by the kiss.

“Yes obviously I apologise, and I can’t apologise enough to everyone who it hurt and involved,” the 29-year-old said.

“But, the main thing, me and Neil are absolutely fine and that’s what matters to me the most right now and focusing on my job and doing it as professionally as I can,” she continued.

Yesterday former Strictly Come Dancing judge, Arlene Phillips,  hinted that Katya and her husband have an open relationship, as fans were confused by Neil’s silence during the cheating scandal.