The comedian appeared on the popular BBC show back in 2018, and he was paired up with the Russian professional dancer.

The pair hit headlines after they were pictured kissing on a boozy night while Seann was in a longterm relationship and Katya was married.

Seann opened up about the aftermath of the scandal on the new Prime Video show Backstage With Katherine Ryan, which is set for release on June 9.

He said: “What you are thinking about is: ‘What have you done to someone?’ It’s one thing doing that privately and I don’t judge anyone, because everyone’s got their own backstory, lives or whatever. It was horrific. It was crazy.”

Seann says he can’t watch Strictly to this day because “it just messes my head up”. 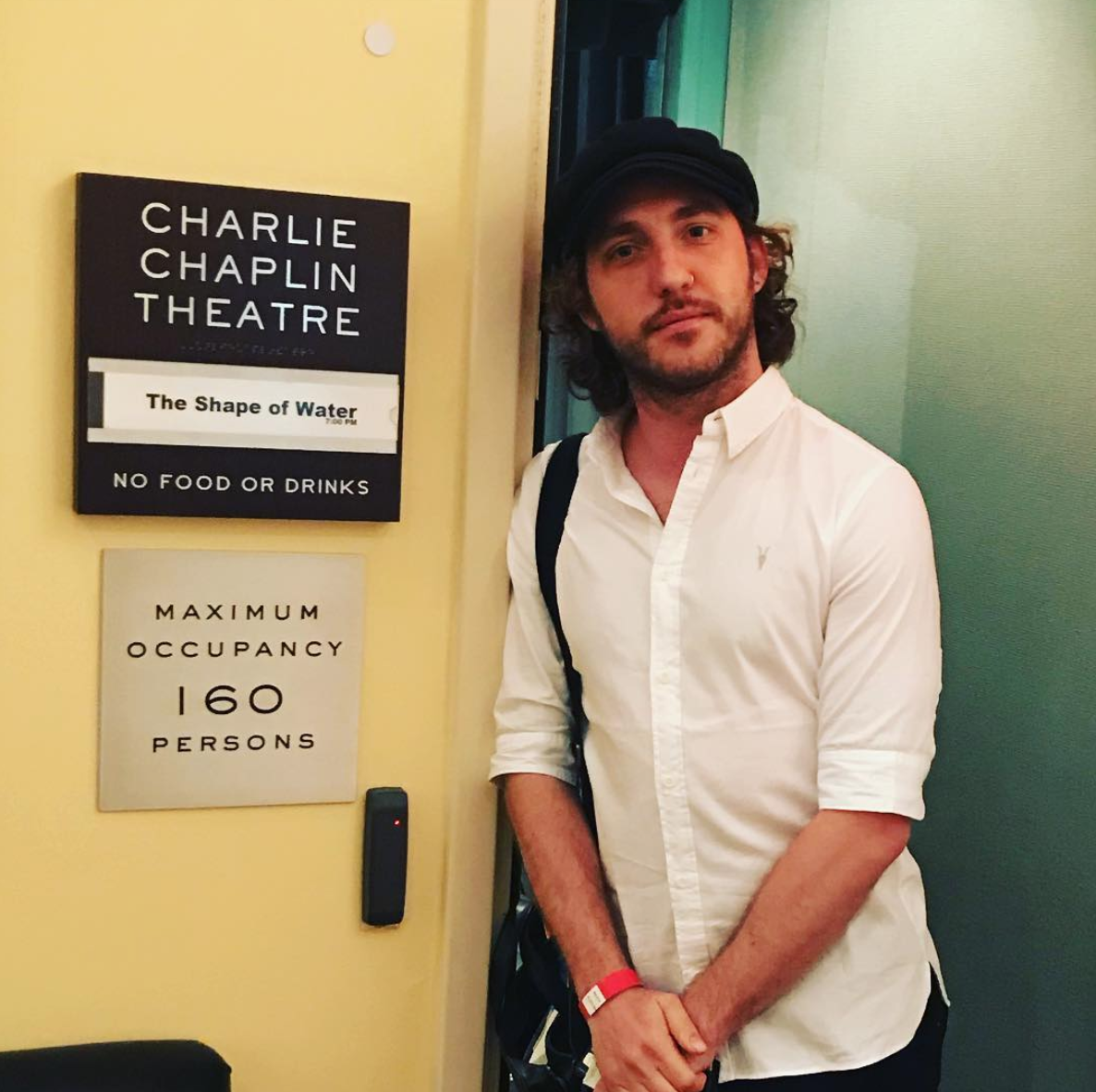 He added” “I have such amazing memories of being on that show and then the repercussions of that kiss, it was crazy. I’m just a comic…”

“One day I hope I can look back at that fondly, that first few weeks, because it was the best time of my life.”

After the photos of Seann and Katya emerged, Seann’s girlfriend at the time Rebecca Humphries dramatically dumped him, sharing a statement on Twitter.

“But – this whole business has served to remind me that I am a strong, capable person who is now free; and no victim. I have a voice and will use it by saying this to any woman out there who deep down feels worthless and trapped with a man they love.”

“Believe in yourself and your instincts. It’s more than lying. It’s controlling. Tell some very close friends who, if they’re anything like my wonderful network, will swoop in and take care of the logistics and of you.”

In a statement, Seann apologised for his actions, saying: “In light of the story in today’s newspaper I would like to offer my sincere apologies for my actions. This is no excuse but it was a one-off drunken mistake which I am truly sorry for.” 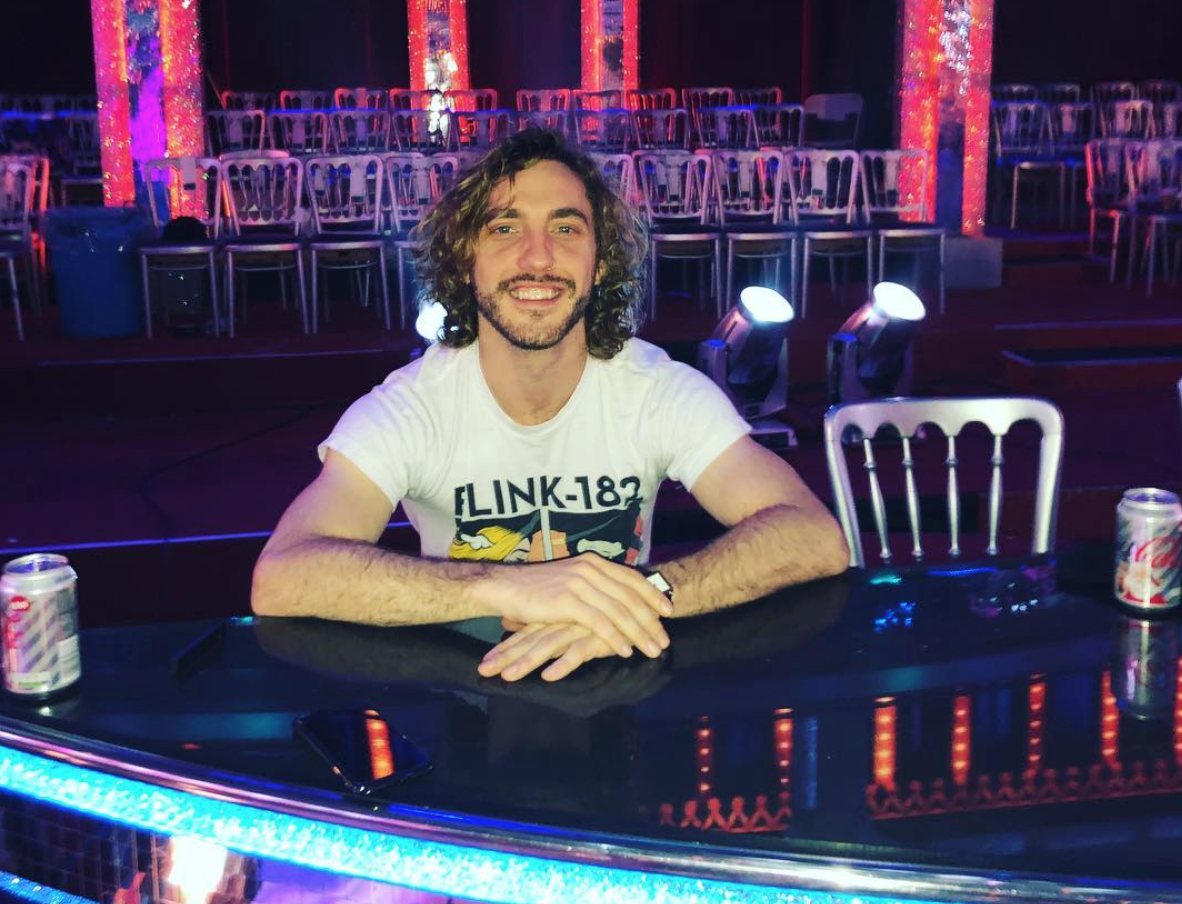 While Seann and Rebecca immediately ended their relationship after the kissing scandal, Katya and Neil remained together before announcing their split in August 2019.