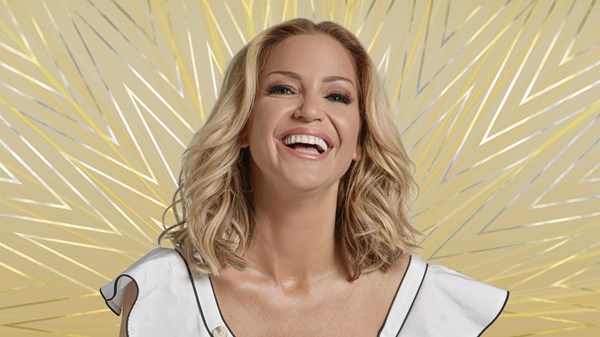 Sarah Harding has been crowned the winner of Celebrity Big Brother 2017.

The former Girls Aloud singer had ups and downs in the infamous house, but ultimately triumphed over her house mates to take the main title.

Sarah and Amelia Lily were the final two stars left in the house, with Sarah’s name read out as the official winner.

The singer looked in shock as she hugged Amelia before leaving the house for the last time.

But viewers at home have been claiming the win was a “fix” as she was constantly booed during eviction nights.

Sarah also faced heavy criticism during her time on the show for heavily drinking and her romance with house mate Chad Johnson.

There is no way that someone who has a dismal reception like that can win. Sarah is clearly not liked This show screams fix! #cbb #CBBFinal