Sarah Harding has revealed she had a secret reunion with her Girls Aloud bandmates last year, after she told them her cancer diagnosis.

In an extract from her new book Hear Me Out, published by Glamour today, the 39-year-old recalls meeting Cheryl, Nadine Coyle, Kimberley Walsh, and Nicola Roberts at Soho Farmhouse last year.

Sarah wrote: “I did have my reservations and fears about the reunion get-together, though. It was going to be the first time we’d all seen one another in about eight years.” 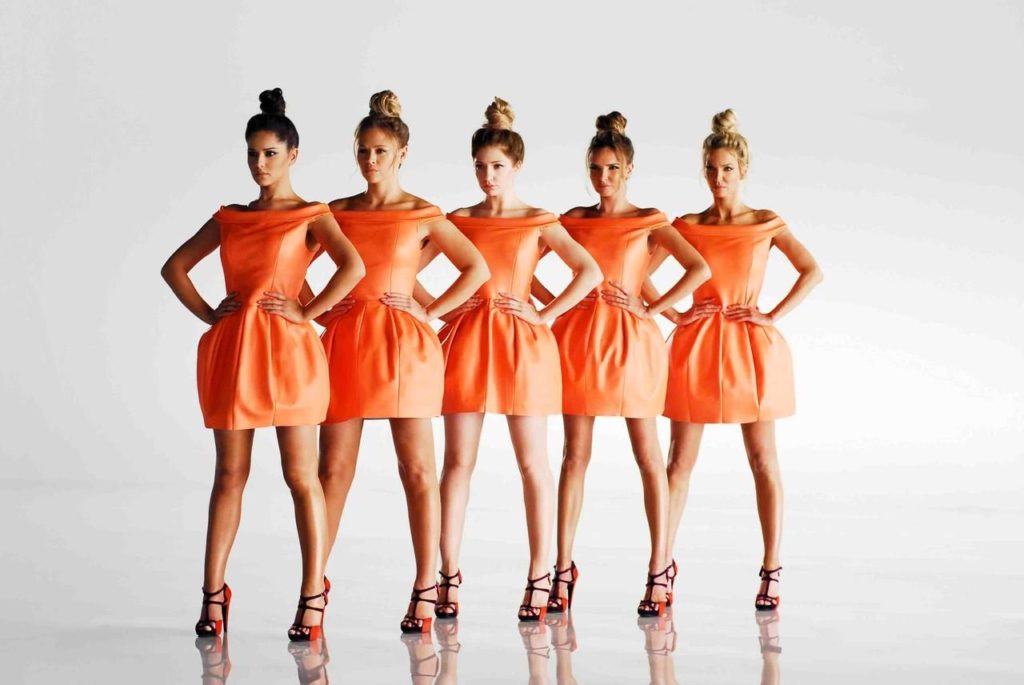 “On the day, I arrived at Soho Farmhouse just as Nicola, Nadine and Kimberley pulled up, so actually, the reunion moment was mainly in the car park.”

“We all stayed in the same big house, and we had the most amazing Japanese dinner delivered in from Pen Yen, which is one of the beautiful restaurants within the farm.”

After reminiscing about their days in Girls Aloud, the bandmates decided to watch old episodes of their E4 docu-series Off the Record.

Sarah wrote: “We were all so different then; there was a sort of sweet naivety about us. I remember Cheryl in particular almost watching her old self through fingers over her eyes, mortified at some of her comments and antics.”

“There was a difference in how the girls were then to the sophisticated women they’d since become.”

The 39-year-old added: “Watching Off the Record provoked lots of laughing and even more cringing, but I have to say, I looked on fondly.” 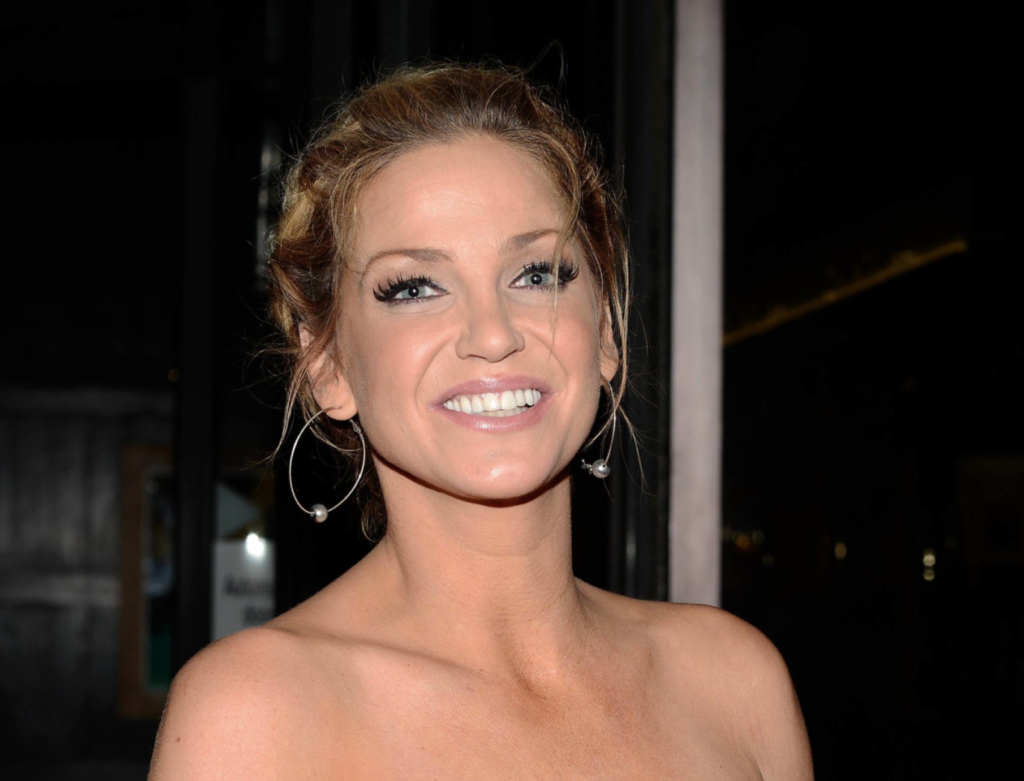 The singer has undergone a mastectomy and chemotherapy since she was diagnosed with advanced breast cancer last year, but the cancer in her body has sadly spread.

The Girls Aloud star announced her cancer diagnosis in August, by sharing a photo of herself in a hospital gown.

At the time, Sarah told fans: “Hi everyone, I hope you are all keeping safe and well during these uncertain times. I’ve not posted on here for so long, thank you to everyone who has reached out to check in on me, it really does mean a lot.”

“I feel now is the right time to share what’s been going on. There’s no easy way to say this and actually it doesn’t even feel real writing this, but here goes.”

“Earlier this year I was diagnosed with breast cancer and a couple of weeks ago I received the devastating news that the cancer has advanced to other parts of my body.”

“I’m currently undergoing weekly chemotherapy sessions and I am fighting as hard as I possibly can.”

The singer continued: “I understand this might be shocking to read on social media and that really isn’t my intention.”

“But last week it was mentioned online that I had been seen in hospital, so I feel now is the time to let people know what’s going on and this is the best way I can think of to do so.”

“My amazing mum, family and close friends are helping me through this, and I want to say a thank you to the wonderful NHS doctors and nurses who have been and continue to be heroes,” she wrote.

“I am doing my very best to keep positive and will keep you updated here with how I’m getting on. In the meantime I hope you’ll all understand and respect my request for privacy during this difficult time.”

Sarah went on to detail her experience of being put into a coma for an extended period of time, and added that she struggled to form speech even when she was taken out of it.

Sarah explained: ‘With both my lungs and kidneys failing, doctors decided to put me into an induced coma. Even once I was off the ventilator I couldn’t speak properly. All I could do was make noises like a chimpanzee trying to communicate.’