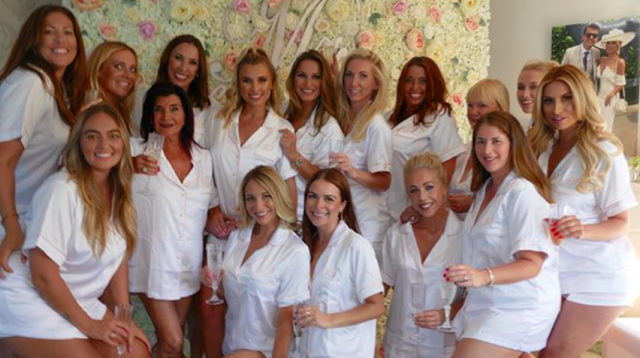 Former TOWIE stars Sam Faiers and Ferne McCann have put their feud behind them.

The reality stars who fell out last year after fifteen years of friendship, both attended Sam’s sister’s hen party.

The pair posed for a picture alongside fourteen other girls at Billie’s hen. 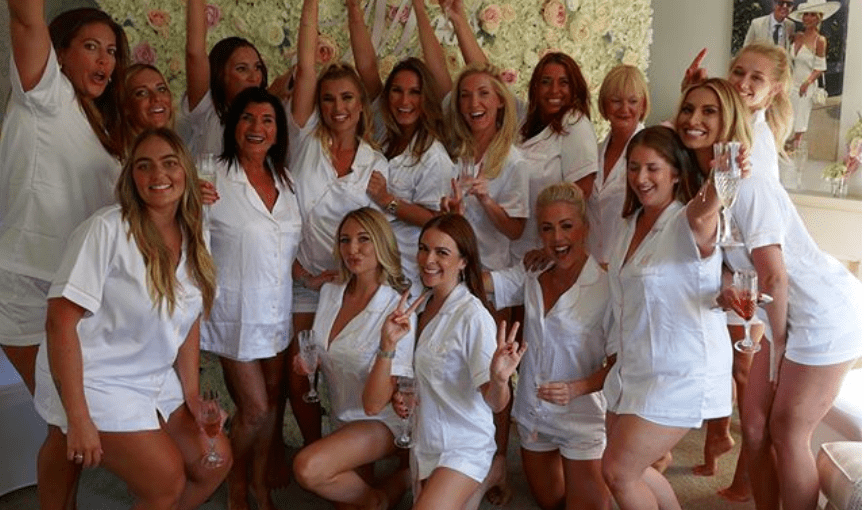 It was reported by The Daily Mail that Sam fell out with Ferne over her relationship with ex Arthur Collins.

However, speaking to The Daily Mail Ferne revealed that they fell out because she took on a rival ITV show about being a first-time mother.

“The reason as far as I’m concerned is that she fell out with me is because I decided to take this show,” Ferne said.

“We had like 15 years of friendship, my first baby is one week apart from her baby and it can still be lovely and all I’ll say is it’s a terrible shame. ”

Speaking about Billi’s hen do Ferne said, “We’re all going to Ibiza for Billie’s hen do, I haven’t done anything wrong to Sam to worry about being there.”

“To make this clear Sam fell out with me.”

“I haven’t done anything wrong but take the show and of course I was going to take it.”

The pair followed on with these shows from TOWIE.