This news comes one day after it was revealed that Bird’s girlfriend, Georgia Steel, also left the messaging group.

It was said that Georgia left the group due to an epic row with former cast-mates Megan Barton Hanson and Ellie Brown.

Foster then revealed to the Mirror that he thinks Bird left by accident.

“I think it was an accident. Sam joined back in and said ‘s*** I left the wrong group,” he said.

“There’s so much going on in that group you lose track. I think they’re both back in now,” Frankie added.

Samira Mighty revealed in an interview yesterday that Georgia had left the group, but it was later claimed that “a different Georgia” was added and then left, and that Georgia Steel is now safely back in the chat. 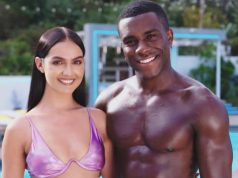 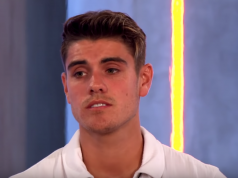 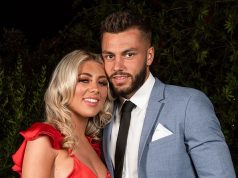