Over the weekend, the 33-year-old was spotted packing on the PDA with the Ex On The Beach star outside a restaurant in Marylebone over the weekend.

A source told The Sun: “Rylan and Declan seemed to be getting very close outside the restaurant in Marylebone. You could definitely tell that there was a romantic spark.”

“It looked as if they were on a date. They shared intimate kisses and cuddles outside the restaurant. The kisses looked very passionate and they left holding hands,” the insider added.

According to the outlet, Rylan and Declan were also spotted in Canary Wharf a couple of months ago.

A source said: “Rylan was seen enjoying Declan’s company at Roka in Canary Wharf at the end of April. They seemed really close at the time and were seen flirting quite heavily.” 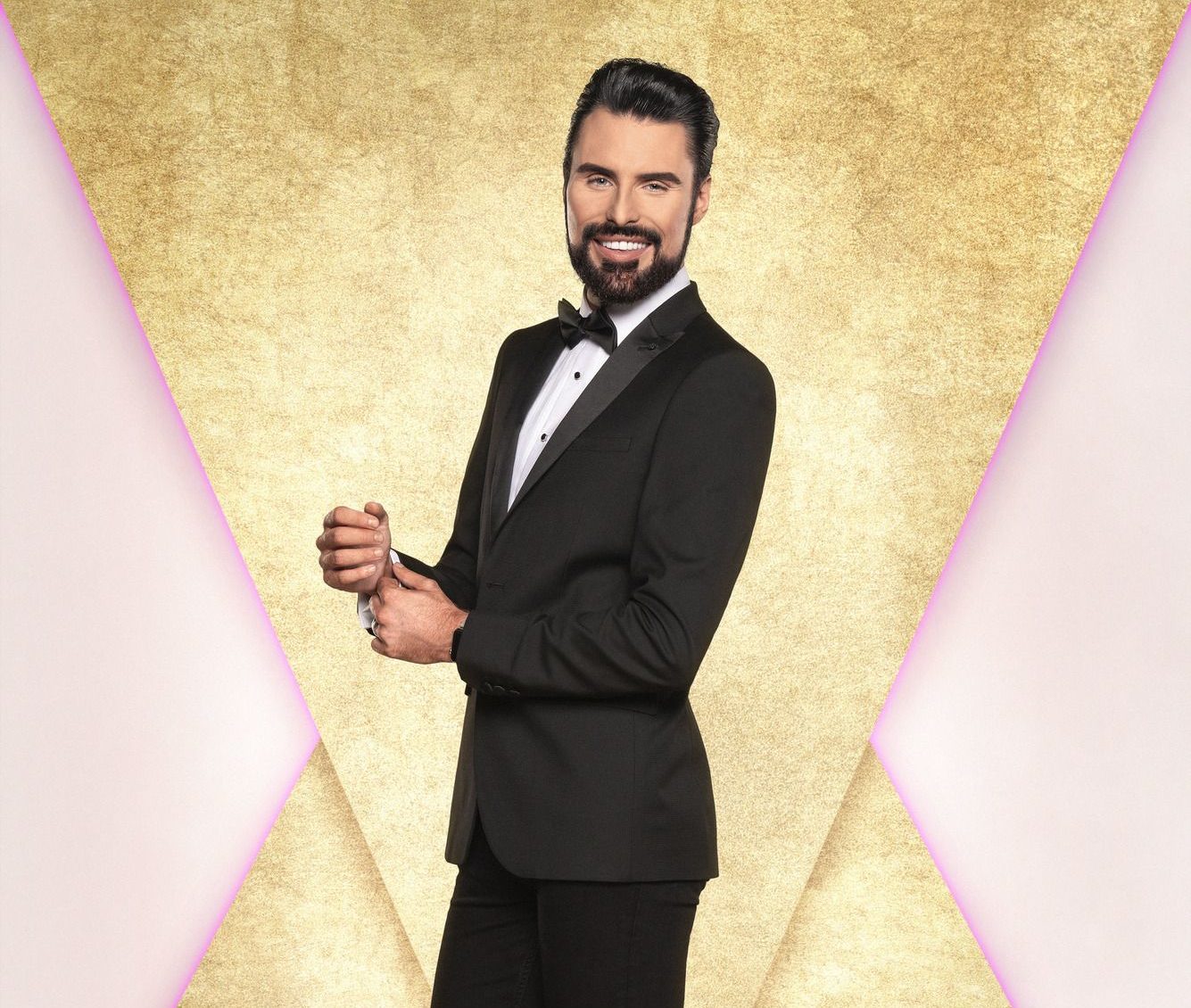 “It was obviously quite a crowded restaurant but luckily most people didn’t recognise Rylan. He’s been really keen to keep his dating life on the down low since his split,” they continued.

“He’s really been playing it all down, but the pictures of them kissing speak for themselves now.”

Rylan’s new rumoured romance comes after he announced his split from his husband Dan Neal in June 2021, after six years of marriage.

He told The Sun at the time: “I have made a number of mistakes which I deeply regret and have inevitably led to the breakdown of our marriage.”

“I have taken time away from work as I am not in a good place at the moment and am seeking help.”

“I am trying to take each day at a time and would like to thank you to everyone for their support and for respecting our privacy at this time.”