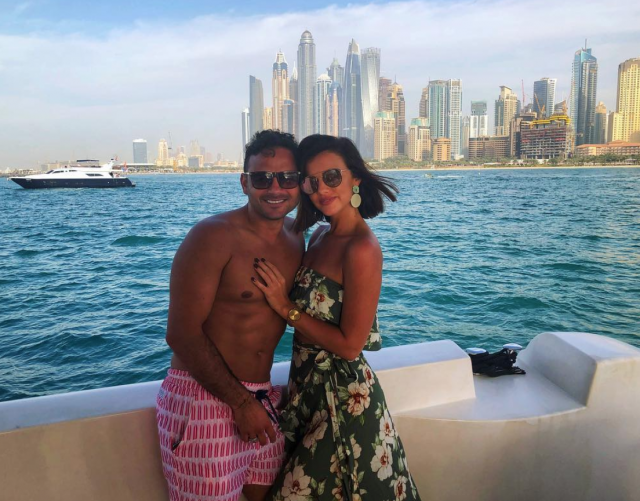 Lucy Mecklenburgh and Ryan Thomas are simply ignoring reports that they’ve split up.

Sources told The Sun that the former TOWIE star and the Coronation Street actor broke up just days after the pair celebrated Ryan’s 34th birthday at the Parklife music festival in Manchester.

An insider said, “It’s a real shock. They had a massive row this week and called it quits on the spot, which will come as a massive surprise to everyone who knows them because they’ve seemed so loved-up.” 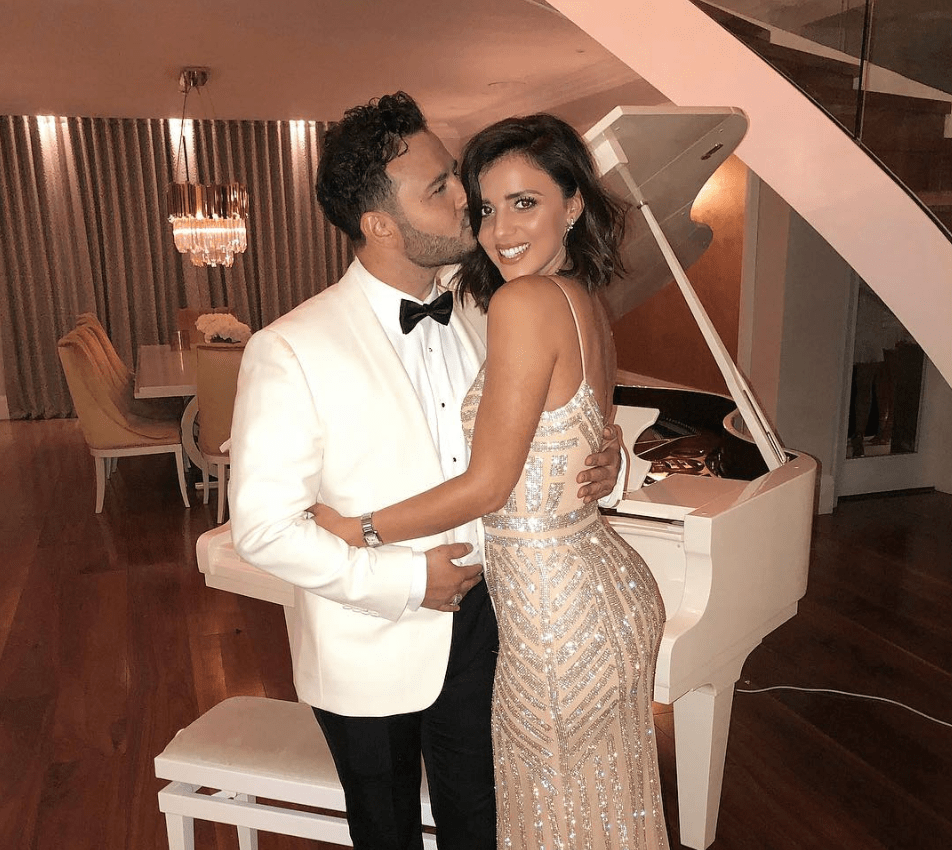 “Right up until last weekend everything was perfect. Their friends hope it might still work out again in the future, but who knows if that will be possible.”

Depsite the reports hitting headlines, the couple seem to have ignored the claims.

In fact, Ryan posted a throwback picture of Lucy on his Instagram story, so it appears the pair are still very much together. 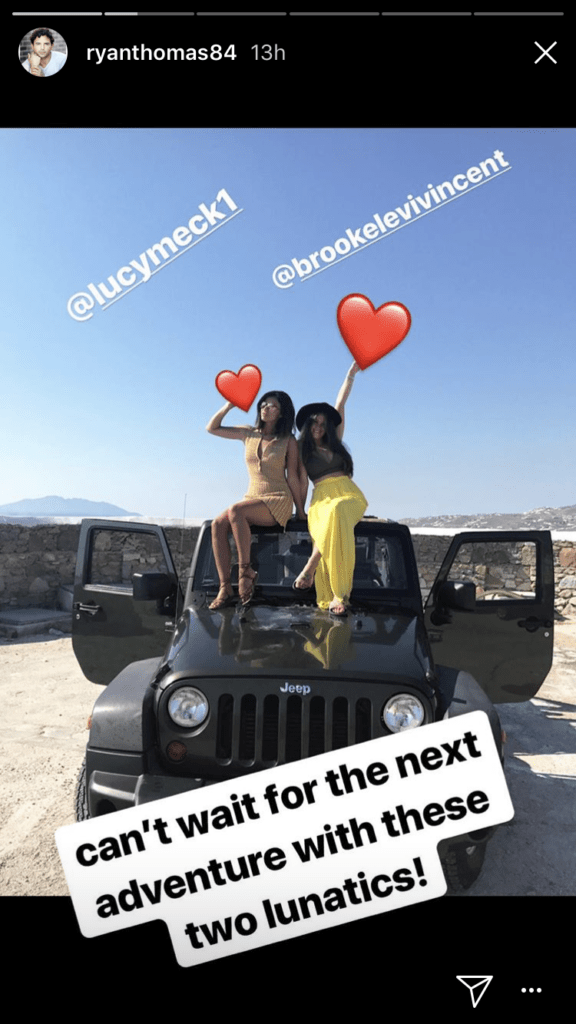 Ryan and Lucy grew close after they both appeared on Bear Grylls’ Celebrity Island.

Following months of speculation, the couple finally went public with their romance by attending the Wimbledon men’s semi-finals last July.

The pair have been practically inseparable since they first started dating, and Lucy has spent a lot of time with his eight-year-old daughter Scarlet, whom he shares with his ex Tina O’Brien.