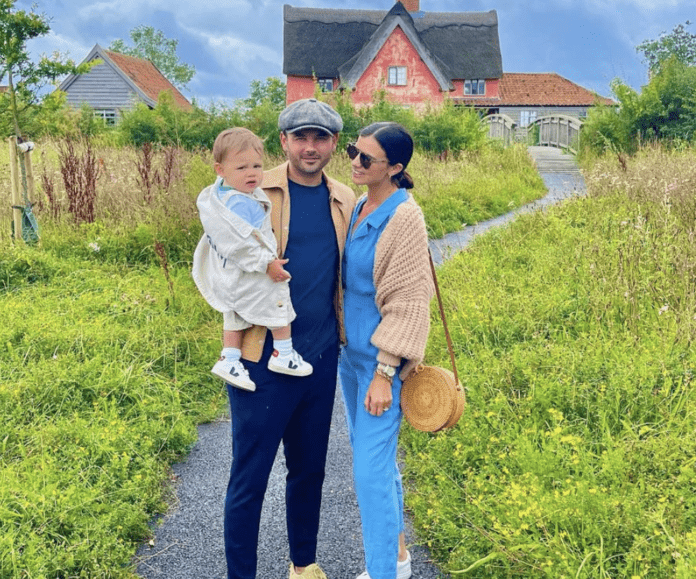 Ryan Thomas and Lucy Mecklenburgh’s son Roman was rushed to ICU last week, after being found “blue” in his cot.

The couple shared the news on Instagram on Thursday night, and revealed their beloved son has since recovered.

Posting a photo of Roman in hospital, Lucy wrote: “As some of you may have noticed we haven’t been on social media lately. Just over a week ago I found Roman blue in his cot – probably every parent’s worst nightmare.”

“Without going into too much detail it ended up with Roman being transferred to St Mary’s London intensive care being put on a ventilator.”

“Thankfully we are now all home and Roman is back to his cheeky self,” she continued.

The former TOWIE star said she is “eternally grateful” to the ambulance service for arriving so quickly, and went on to thank Basildon hospital, St Mary’s London paediatric intensive care, and the Cosmic charity – which cares for babies and young children in ICU.

Lucy then shared her intention to give back by helping with the new children’s garden area at Basildon hospital, and she also made a donation to the Cosmic charity, and shared a fundraising link for them. 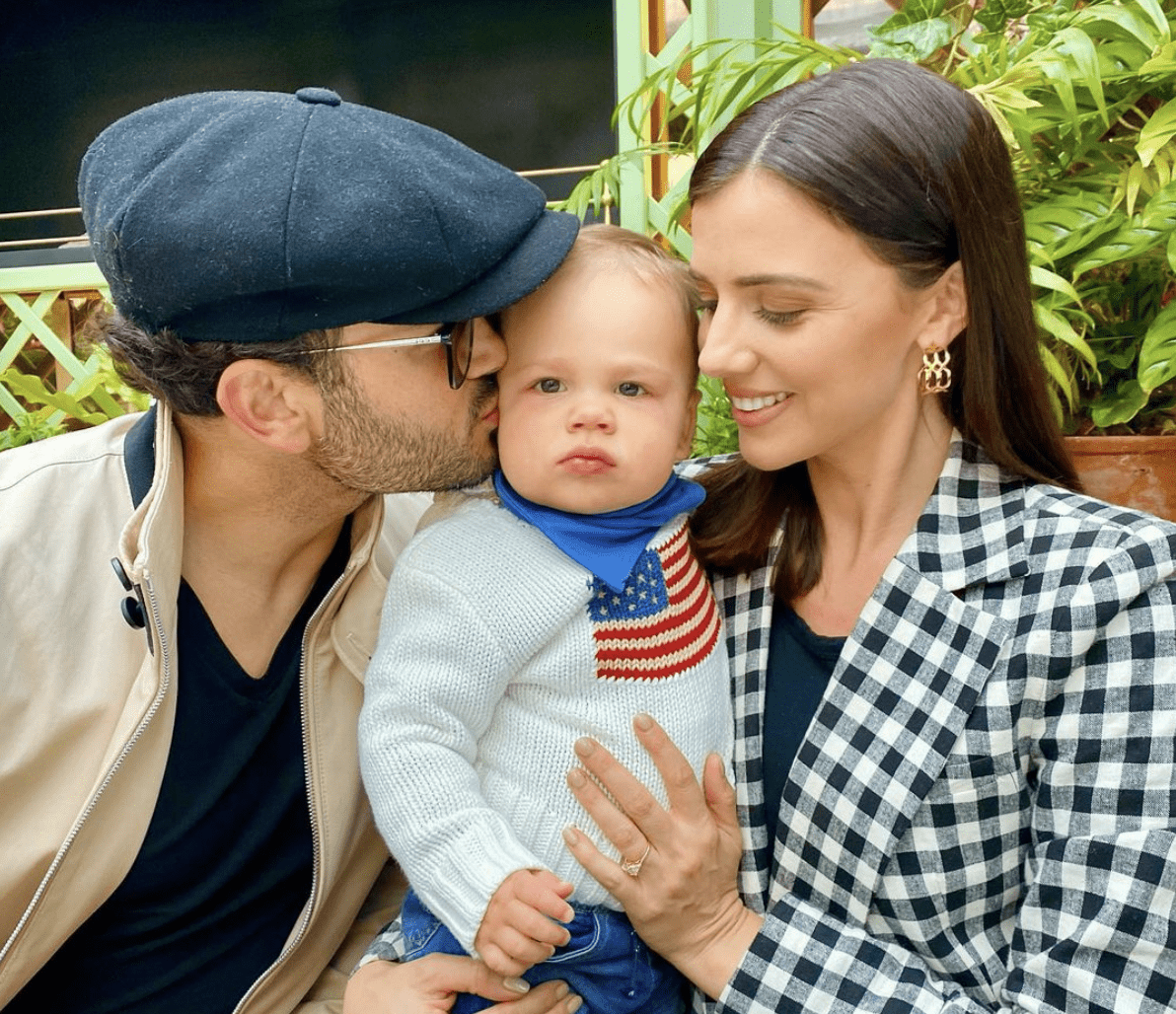 The mother-of-one added: “Although mentally we as a family may never fully recover, we feel extremely blessed to have our special boy home in our arms and it has truly opened our eyes to all the hardworking superheroes working in our hospitals who dedicate their lives to helping others and how extremely lucky we are to have these incredible medical services free for us all in the UK.”

“Thank you NHS and all the charities that support the NHS,” she added.

In a separate post, Ryan described the last week as the “scariest time” of their lives.

Sharing a photo of him cuddling Roman in hospital, the former Corrie star wrote: “No words can explain how grateful we are to have our little boy home safe after spending nearly a week in intensive care.”

“As parents it’s been one of the scariest times of our lives but with thanks to our amazing doctors & nurses we have king Roman back playing, smiling & more importantly eating.”

“I would like to thank the @nhs and also @cosmic_charity who have been unbelievable, You both really are the real life superhero’s ❤️🙏🏼.”

The couple welcomed Roman, who is their first child together, in March 2020.