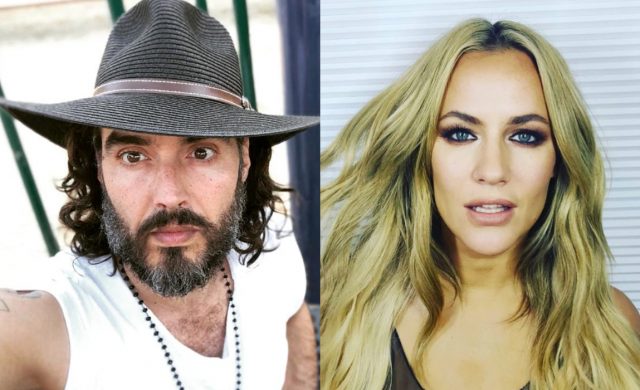 Russell Brand has admitted he’s “angry and sad” over the death of Caroline Flack, who sadly took her own life on Saturday.

The 40-year-old was found dead at her flat in East London, weeks before she was due to go on trial for allegedly assaulting her boyfriend Lewis Burton.

Caroline’s death has since sparked a wider conversation about mental health, and how we treat others through social media and in person.

Giving his two cents in a lengthy statement, Russell wrote on his website: “The line then that separates people who kill themselves and people that don’t is vague and uncertain, it is a line within each of us, not between us.”

Caroline Flack
“The line then that separates people who kill themselves and people that don’t is vague and uncertain, it is a line within each of us, not between us.”https://t.co/HmwNqDLB4y pic.twitter.com/iRVrvKA4Ny

“We just don’t know who will or who won’t be pushed to a point of such inward pain and desperation that the dreadful certainty of suicide and the despair it inflicts on those left behind are insufficient deterrents.”

“I am angry and sad that Caroline Flack found herself in that place. I am sad because she was a lovely little person, a real laugh, a dynamo and the idea that she had been so drained of hope by her circumstances chokes me,” Russell continued.

“I am angry because I have watched this play out before with vulnerable people in the public eye and I would like to slay with some righteous sword the salacious, foaming, incessant poking, trolling judgment that chased her to the grave. The way it did with Jade Goodie [sic], the way it did with Amy Winehouse.”

“I know there is no single ‘media’ or ‘social media’ I know they are complex machines that comprise, by their nature, millions of participants. But our systems operate in accordance with values and the way these values are set and the consequences of these values are obviously in serious need of reevaluation.” 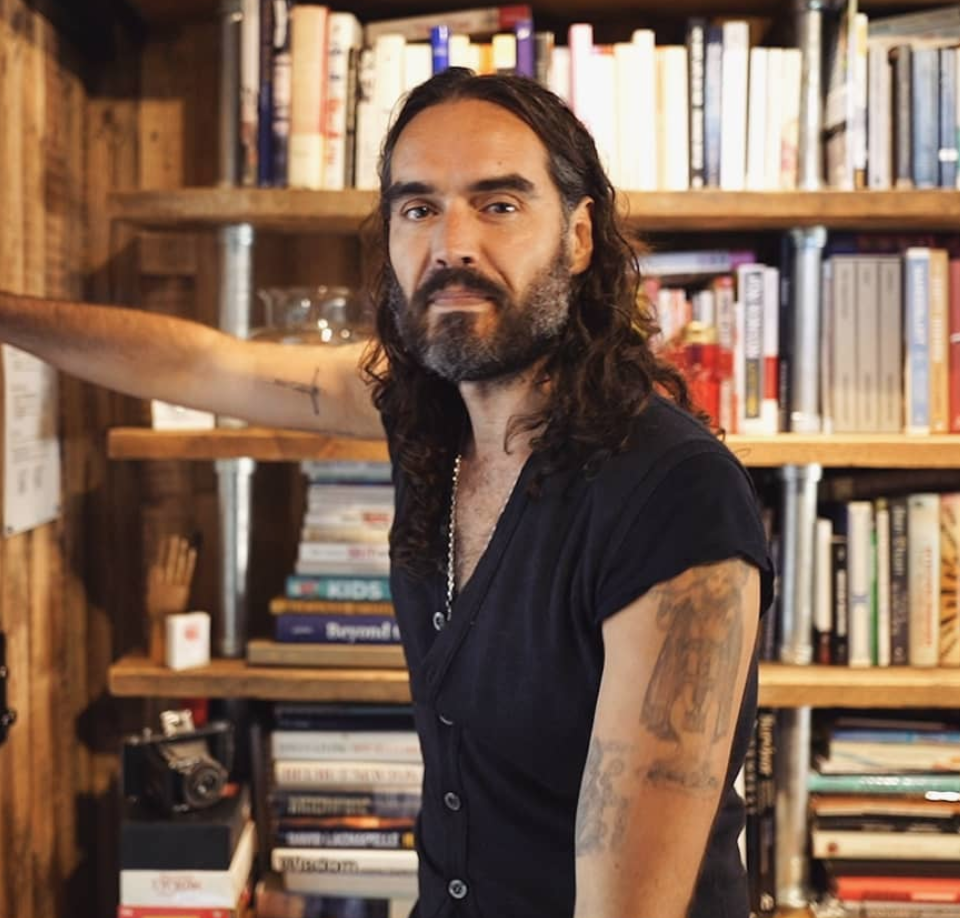 “I have resigned from fame because it brought out the worst in me, vanity, insecurity, jealousy, competitiveness. Most people I’ve spoken to have comparable experiences, it’s hard to endure what celebrity does to your mental health without a robust constitution or strong counter measures to ground and protect you.”

Russell wrote: “There is little to be gained from allocating blame now that Caroline is dead. Her vulnerability was obvious when the CPS pursued her case and when she took another turn in the barrel with the media and social media.”

“All culture, all values pass through the consciousness of individuals and collectives. If we want the world to change, for less people to die in pain and shame then we should pause before we next vent a pleasurable stab of vindictive judgment or jeering condemnation.” 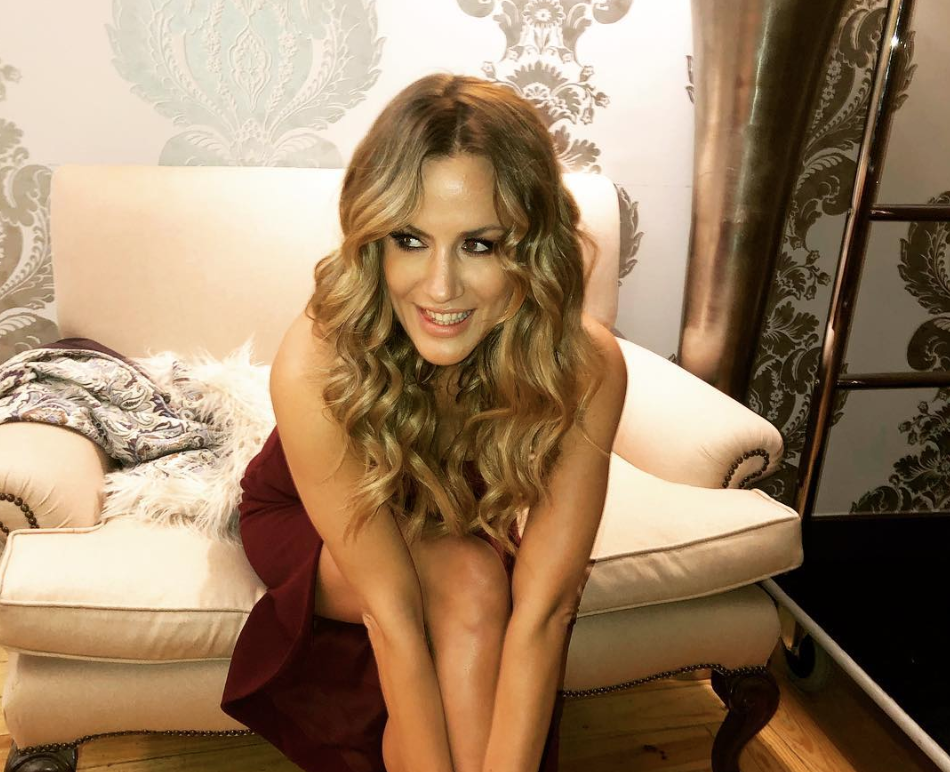 “Social media is a network of connections. We can use those connections to convey love and support and kindness, all ideas that can be rationally understood as expressions of our unity,” he continued.

“Whenever we speak and act and relate we emanate intent through the invisible threads that connect us. Communication is the creation of community, what kind of communities are we creating?”

“Caroline was surrounded by friends and families that loved her, that love her still through a shattered lens of anguish, and that love could not incubate her or protect her from the pain and shame that ended her life.”

Russell concluded his post by writing: “We have the power to hurt one another and the power to heal one another, perhaps that’s the only power we have. We can never see the positive impact of our actions, the times when our kindness and compassion may have saved a life but we can see what happens in it’s absence.”

“As long as our public values continue to be an expression of lower human instincts none of us are exempt from the pain and shame that closed in on the bright and playful light that used to shine from Caroline.”

“Our best hope is to build relationships and communities based on kindness, forgiveness and compassion, not easy values to maintain given the complexity within us and without us but Caroline’s death shows us that the alternative is just too sad to bear,” he added.

The former Love Island host was found dead at her flat in East London on Saturday.

The 40-year-old had been out of work over the past few months, after she was charged for allegedly assaulting her boyfriend Lewis Burton in December 2019.

Caroline was arrested at her home for assault by beating on December 12, 2019, after getting into a row with her boyfriend Lewis in the early hours of the morning.

Lewis, 27, also appeared in court to support Caroline, and denied claims that she hit him with a lamp.

A judge banned Caroline from having any form of contact with Lewis, but it’s believed the pair were still in a relationship.