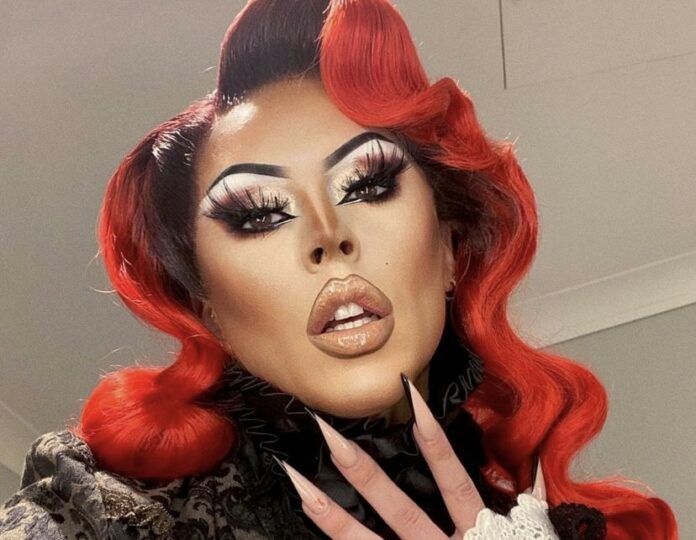 The drag queen, whose real name was George Ward, sadly passed away on Sunday, September 18.

The 28-year-old’s family confirmed his tragic passing in a statement issued on Friday.

They wrote: “It is with the most heart wrenching and deepest sadness to inform you that our George – Cherry Valentine – has tragically passed away.”

“This will come as a profound shock to most people, and we understand there is no easy way for this to be announced.”

“As his family, we are still processing his death and our lives will never be the same. We understand how much he is loved and how many lives he has inspired and touched.”

Tributes have rolled in for the late star following the sad announcement of his tragic death.

One fan tweeted: “I am genuinely in so much shock and disbelief about the passing of cherry Valentine, this is some of the worst news I could have woken up to, ur gonna be so so missed angel, we love u RIP,” as another said: “Rest in peace, gorgeous.”

A third paid tribute, writing: “rip cherry valentine, she was such an inspiration in both her drag and her work as a mental health nurse and her loving and kind nature in general. taken far too soon.”

A fourth said: “How tragic to hear of the death of Cherry Valentine. I loved hearing them talk about their Traveller heritage, their experience in mental health nursing, and their time on Drag Race was far too short for their talent. RIP.”