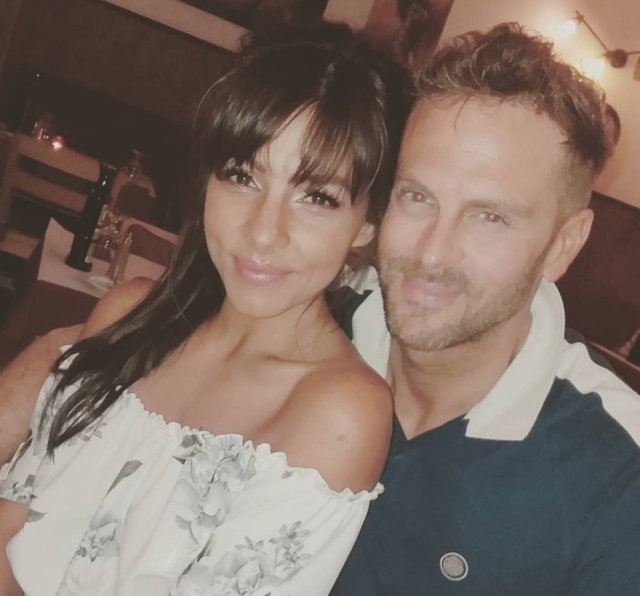 Roxanne Pallett has reportedly been dumped by her fiancé Lee Walton, months after her controversial appearance on Celebrity Big Brother.

The former Emmerdale star faced serious backlash last year, when she wrongfully accused Ryan Thomas of physically assaulting her during their stint on CBB.

After leaving the CBB house, Roxanne’s career as an actress suffered a massive blow, and now it looks like her personal life is also in turmoil.

A source told The Sun: “Roxanne’s whole life appears to have fallen apart in the past six months. Professionally, no one wants to touch her and now her personal life is in tatters.”

“She and Lee got very serious very quickly but it has ended completely. She is gutted.”

It’s believed Lee has already moved on with another woman.