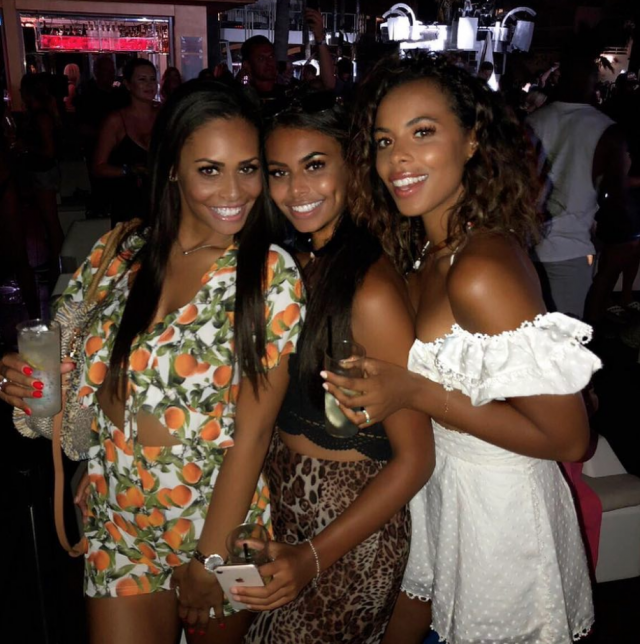 According to The Sun, the model will jet out to South Africa early next month hoping to find love.

A source said: Sophie is a dead ringer for Rochelle and viewers will love the likeness. ITV2 bosses are hoping she will be the star of this series.”

“She’s got a really bubbly personality, plus they love the famous link.” 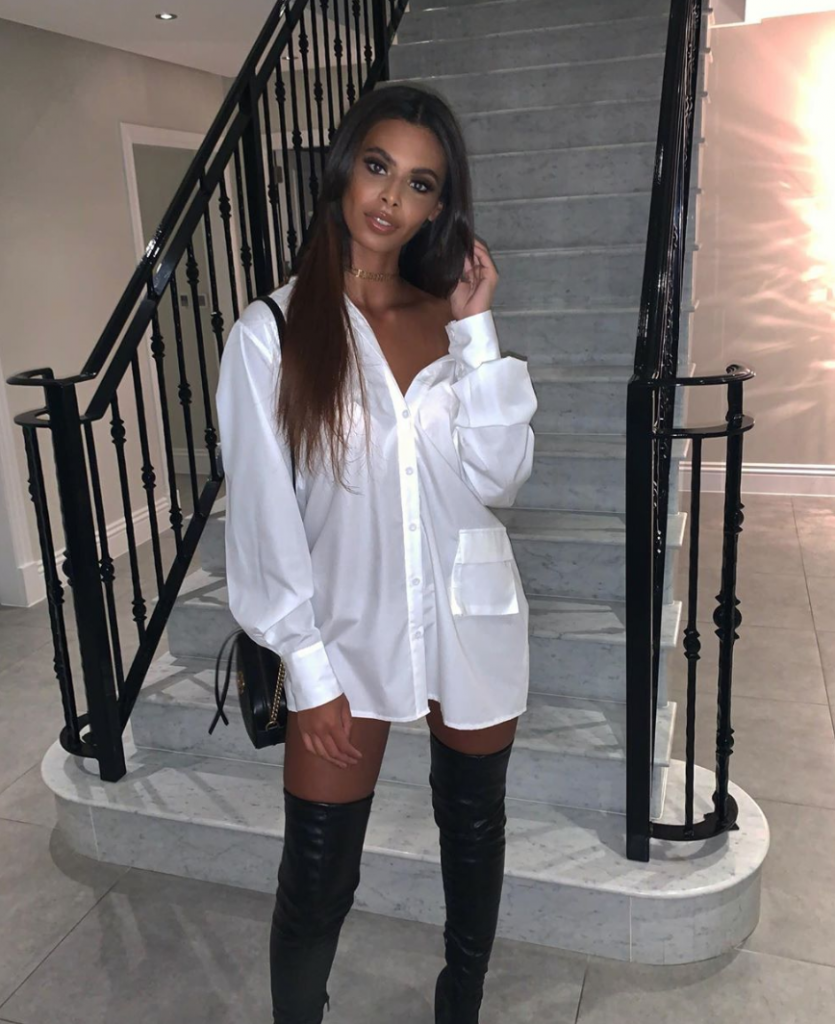 Sophie was previously linked to the show back in April, and rumours were rife that she had signed up for the summer series.

At the time, an insider said: “ITV2 bosses are really keen for Soph to be the star of this year’s series.”

“Last year they had Dani and her claim to fame with dad Danny captured viewers and boasted the show’s ratings.”

“This year they’re hoping to do the same with Rochelle and her youngest sister, who’s the spitting image of her.” 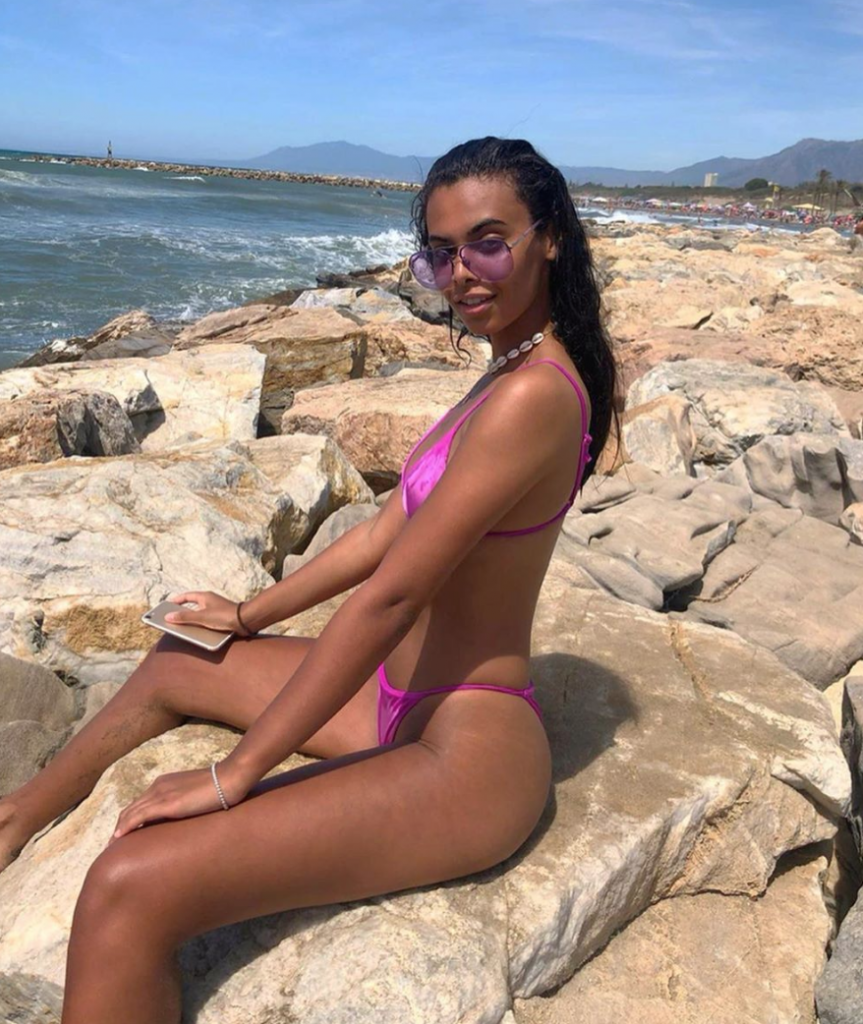 “Soph is the perfect islander – she’s incredibly beautiful and loves meeting new people after already doing a season in Ibiza.”

Love Island will return to our screens on Virgin Media One on January 12th, and for the first time it will be based in South Africa.

The series will be hosted by Irish TV presenter Laura Whitmore, after Caroline Flack recently quit the show following her assault arrest.