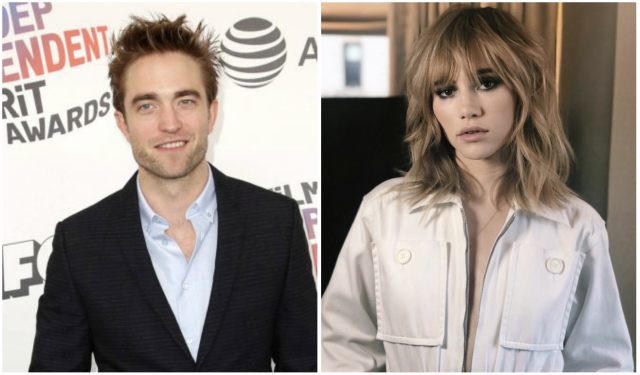 While half of Hollywood’s relationships seem to be ending every other day, the Twilight star and the model are giving us all the feels.

The two were photographed kissing in the street after a movie date in London, Mail Online having all the PDA photos.

The actor took Bradley Cooper’s ex to see Mamma Mia! Here We Go Again, then continued the night with her across the street at SoHo House. According to onlookers they “had drinks and talked and chilled until 1 a.m.”

“They were very close and cuddled and kissed many times,” a source told E! News.

“Robert was very affectionate to her and had his arm around her the whole way and Suki reciprocated by holding his hand and kissing it.”

Rob has been single since splitting with fiance FKA Twigs, and was linked to Katy Perry after the breakup.

So it seems both Rob and Kristen have a type then…

Check out our #GossAtTheRaces coverage: