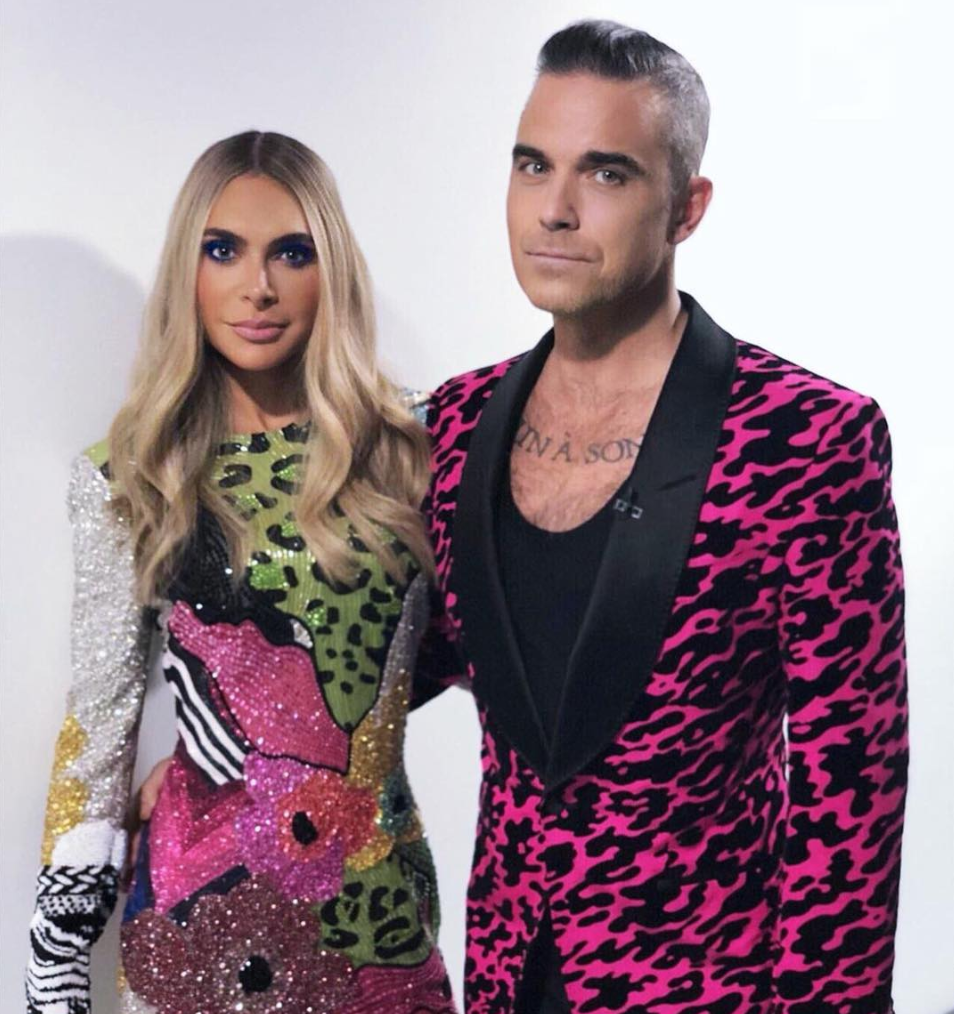 Robbie Williams and his wife Ayda have announced the arrival of their fourth child.

The couple have welcomed a son named Beau Benedict Enthoven, and the new parents confirmed the news on Instagram.

Sharing a photo of their newborn’s feet alongside their three other children, Ayda told fans that Beau was carried by the same surrogate who gave birth to their daughter Coco back in 2018.

She added: “We are so blessed to have our healthy son safely in our arms and are officially complete as a family ❤️❤️❤️ #happyvalentinesday #surprise #familyof6 #whodathunkitinthe90s.”

‘Spot the difference…’ On this Valentine’s Day, we would like to celebrate love in the most awesome way… Beau Benedict Enthoven Williams As with Coco, he is biologically ours, but born via our same incredible surrogate. We are so blessed to have our healthy son safely in our arms and are officially complete as a family ❤️❤️❤️ #happyvalentinesday #surprise #familyof6 #whodathunkitinthe90s The Williams Family xx

It’s believed Robbie and Ayda have a close relationship with their surrogate, because she helped them complete their family.

The couple, who are also parents to daughter Teddy (7) and son Charlie (5), announced Coco’s arrival in September 2018 – after keeping the news a secret for nine months.

At the time, Ayda said: “So we have been keeping a very special secret! We are delighted to share with you that we have had a baby girl…. welcome to the world Colette (Coco) Josephine Williams!!”

“It has been a very long and difficult path to get here, which is why we have kept it on the down low. Family comes in all forms, and this little lady, who is biologically ours, was carried by an incredible surrogate mother, to whom we will be eternally grateful.”

She continued: “We are over the moon to have this beautiful baby girl in our lives and so blessed that we live in a world which makes this possible. As with Teddy and Charlie, we ask that you respect Coco’s privacy and allow us to grow into our new team of 5!”