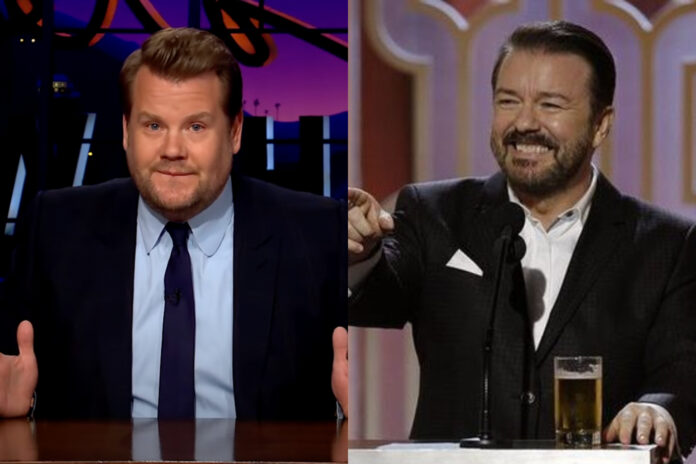 Ricky Gervais has revealed James Corden reached out to him after he “stole” his joke.

During a November episode of his popular US talk show The Late Late Show, the English comedian addressed Elon Musk’s Twitter takeover.

But fans noticed that his joke was remarkably similar to one told by fellow comedian Ricky in his 2018 stand-up show Humanity and took to Twitter to call James out. 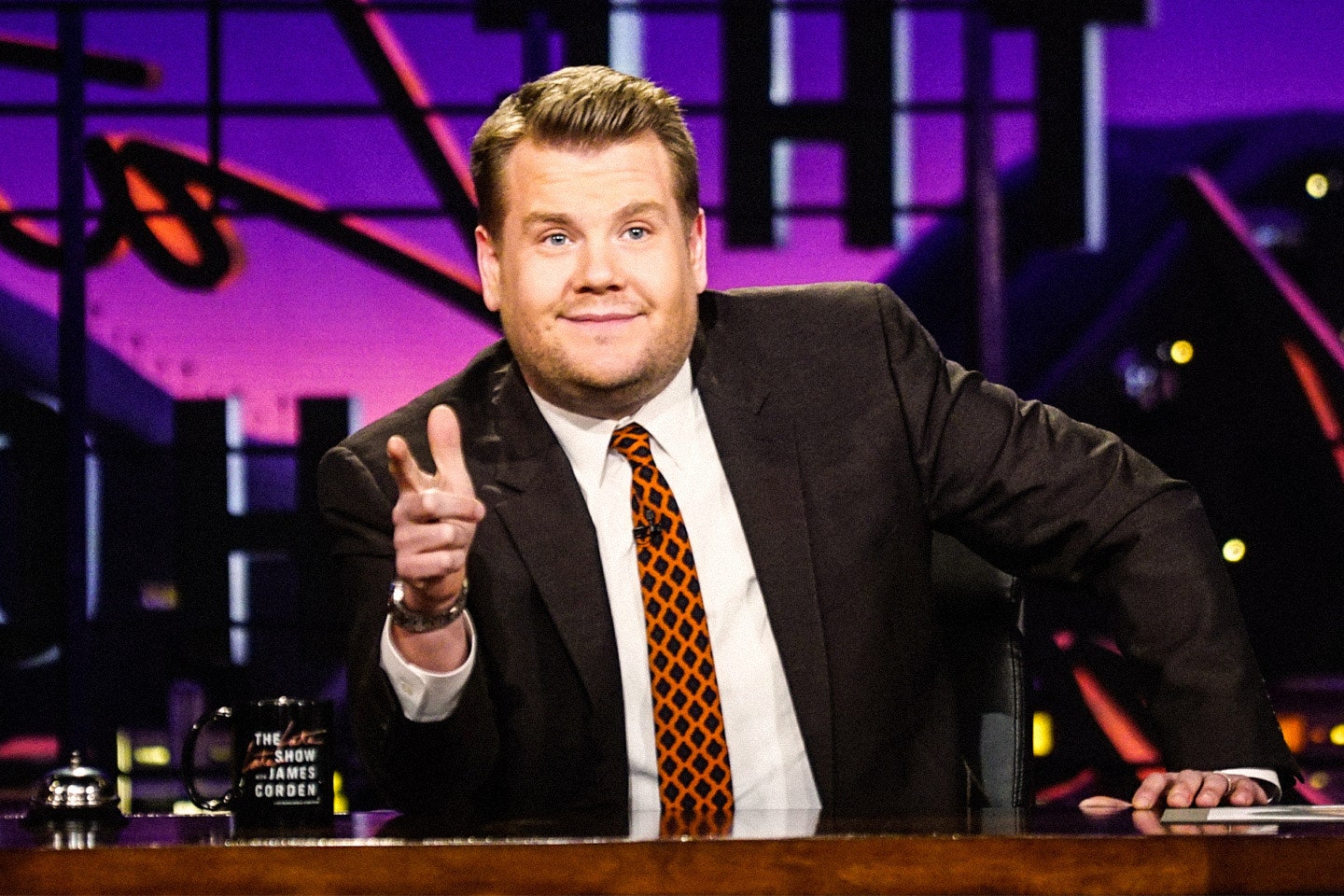 Following the backlash he received, James publicly apologised for using Ricky’s joke during a monologue on The Late Late Show.

Ricky has since revealed that the 44-year-old privately reach out to him to apologise, to which the Afterlife star said “Don’t worry about it.”

Asked if James had contacted him, Ricky told the Headliners podcast: “He did. I said ‘Don’t worry about it,’ I said ‘if your writers were in the back of the room when I was warming up and you got it out there before I did it on Netflix..,’ but whatever you think of James Corden there is no way he knowingly ripped off my joke and thought he’d get away with it.”

Asked if he regretted reacting to it, the Afterlife star admitted: “No, because I’m allowed. I didn’t how it had happened. And I thought it was funny. I thought it was absurd that it was such an obvious rip-off.”

Ricky continued: “But again I don’t know how he got to it because the writer must have walked him through and said ‘Do this and do that.'”

“Or he saw it five years ago and completely forgot about it and thought he’d made it up. That can happen as well.”

“There are some plagiarists but a lot of it is genuinely accidental. So that is clearly my routine but I don’t think he came up with it at all. I think a writer pitched that to him and didn’t tell him it was mine, or the writer forgot.”

“I don’t know,” Ricky continued. “I want to be fair. But what I don’t believe is James Corden watched that and thought ‘I can just rip that off’. There’s just no way.”

“He was horrified. No chance.”