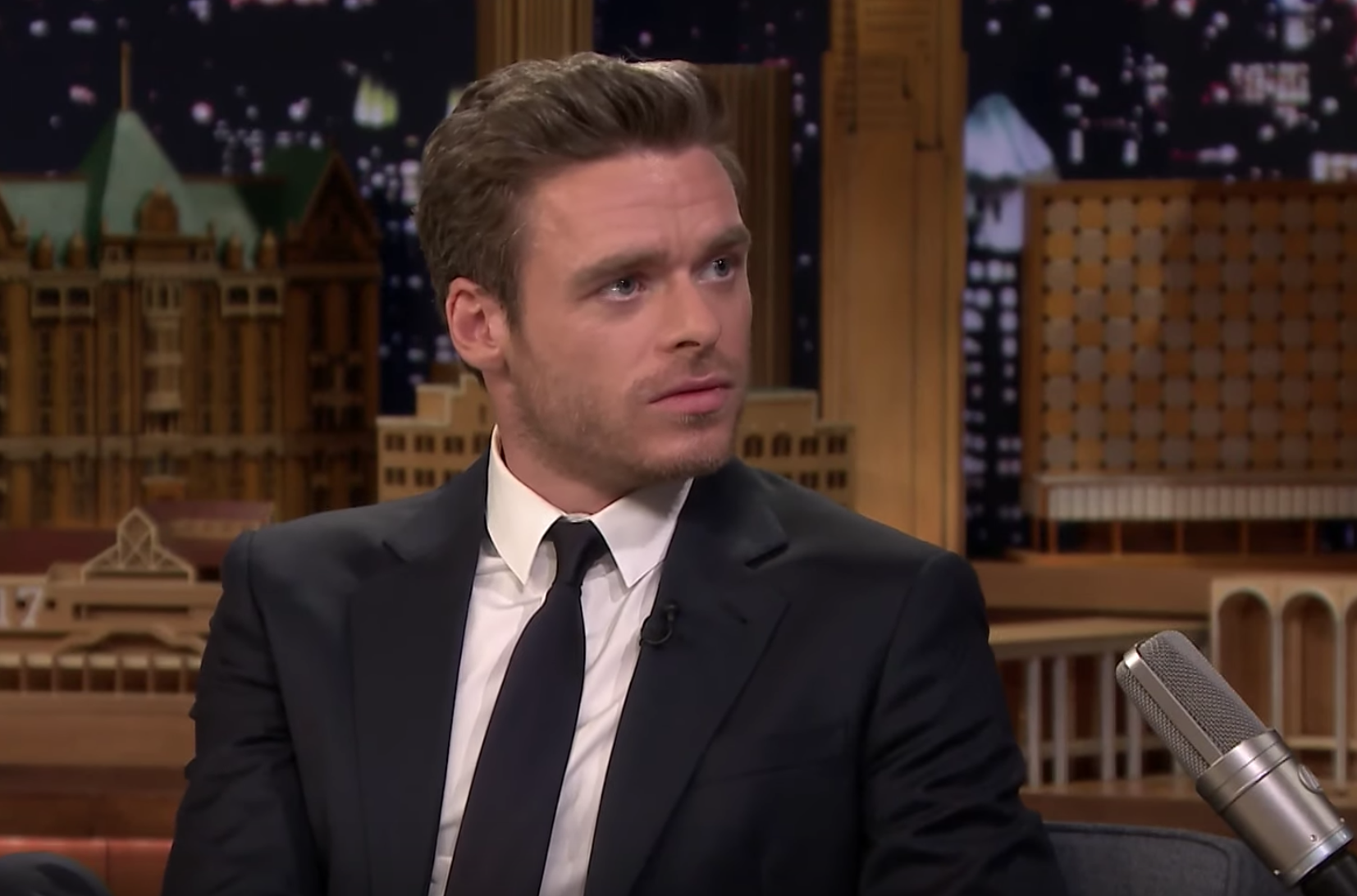 Richard Madden has revealed that he could barely afford food, before he landed his life-changing role in Game of Thrones.

The 32-year-old’s first major role was playing Robb Stark in the hit HBO series, before his character was killed off at the end of season three.

During his appearance on The Tonight Show Starring Jimmy Fallon, the Scottish actor said he had very little money and was about to move back in with his parents before he got the part back in 2011.

He said: “I had like two options, I could buy one meal, or a newspaper and a pint.”

“I got that phone call and I was on my last month’s rent and I asked my agent for an advance,” he confessed.

Richard was on the show to talk about his new film Rocketman, in which he plays John Reid, Elton John’s first manager and one-time boyfriend.

Speaking about Elton, Richard said: “I’m lucky enough to call him a friend now, which is lovely. He’s a beautiful man and the film is about compassion and struggle.”