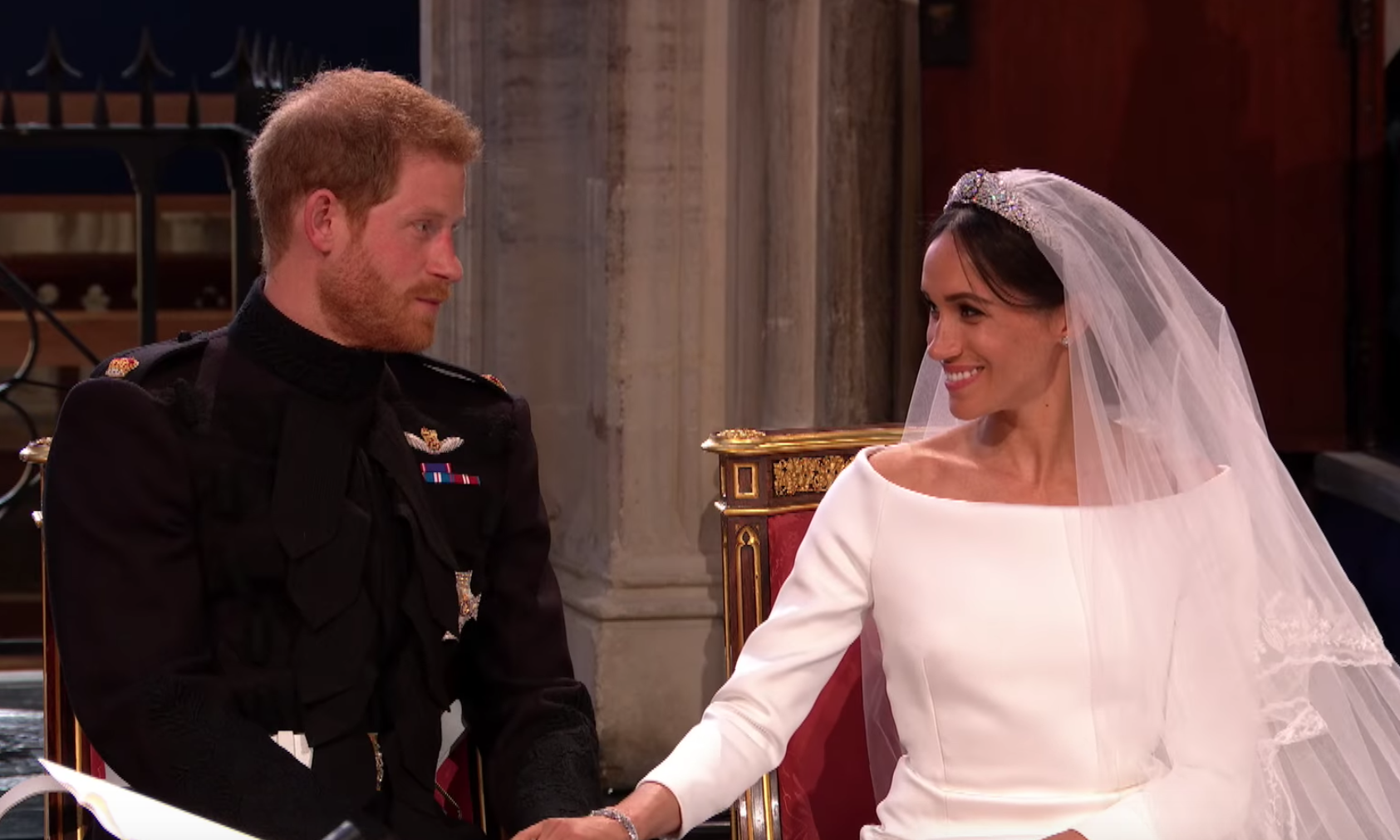 Prince Harry and Meghan Markle, otherwise known as the Duke and Duchess of Sussex, will reportedly jet to Canada for their honeymoon.

TMZ have reported that the newly-married couple will travel to the Fairmont Jasper Park Lodge in Alberta, Canada – to stay at the Royal family’s favourite cabin.

The 6,000 square foot Outlook Cabin has previously hosted the Queen and Prince Philip in 2005, as well as the Queen Mother, who visited in 1939 with King George VI.

The outlet has reported that it’s unclear when they’ll be arriving, but both British and Canadian security will be involved when they do.

Celebrities like Anthony Hopkins, John Travolta and Bill Gates have also visited in the past, and it’s where the 1954 film ‘River of No Return’ was shot – which famously starred Marilyn Monroe.

The lavish lodge features a conservatory and veranda, private parking, a terrace with a barbecue, six bedrooms and six bathrooms.

Meghan is fond of Canada, as she lived in Toronto for several years while filming hit legal drama Suits.

Meanwhile, the royal couple are set to visit Dublin later this summer. 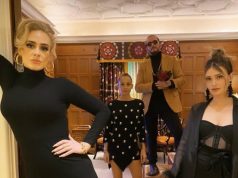 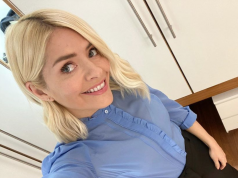 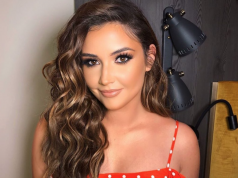