Rebekah Vardy is reportedly threatening to take Coleen Rooney to court, after she publicly accused her of selling stories to the press.

The 37-year-old has hired a team of experts to help prove her innocence, and insiders have said Rebekah is “prepared to see Coleen in court if necessary.”

According to The Sun, the pair are now only communicating via their legal teams, at Coleen’s request.

A source said: “Coleen’s had enough of Becky badgering her for the evidence. She spent months compiling this and knows she isn’t wrong about the account which saw the stories.”

“She’s said she is more than happy to co-operate but has clashed so badly with Becky that she’s decided she will only release the rest of what she has when Becky’s lawyers make the request.”

“She won’t deal with her and is happy to never speak to her in person again. Coleen is taking this seriously and gave Becky one of the screenshots at the beginning of this conversation to prove that,” the source continued.

“But she won’t allow her to drag this out in public and has asked for Rebekah not to contact her again about the evidence but to go through the formal channels.”

“This is a conversation for the lawyers now. Coleen has said her piece. She isn’t fazed by this talk of lawyers or whether it could go to court.”

The news comes after Rebekah, who is expecting her third child with her footballer husband Jamie, slammed Coleen for publicly shaming her – especially while she’s pregnant.

She said: “My only issue with her is the way she has gone about doing this to me in public, and causing all of this upset, without speaking to me first in private.

“Why didn’t she pick up the phone? I have been so upset by it — and I’m heavily pregnant too.”

“Now I’m getting death threats saying I should die and my unborn child should die. That’s why I’m determined to get to the bottom of what has gone on and clear my name.” 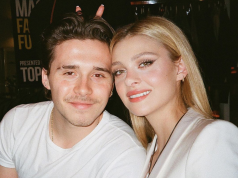 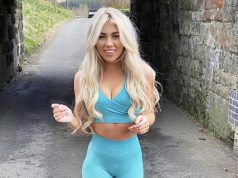 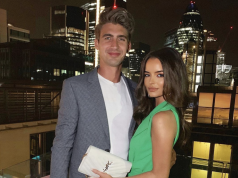 First Look: Paul Mescal in his first TV role since the...