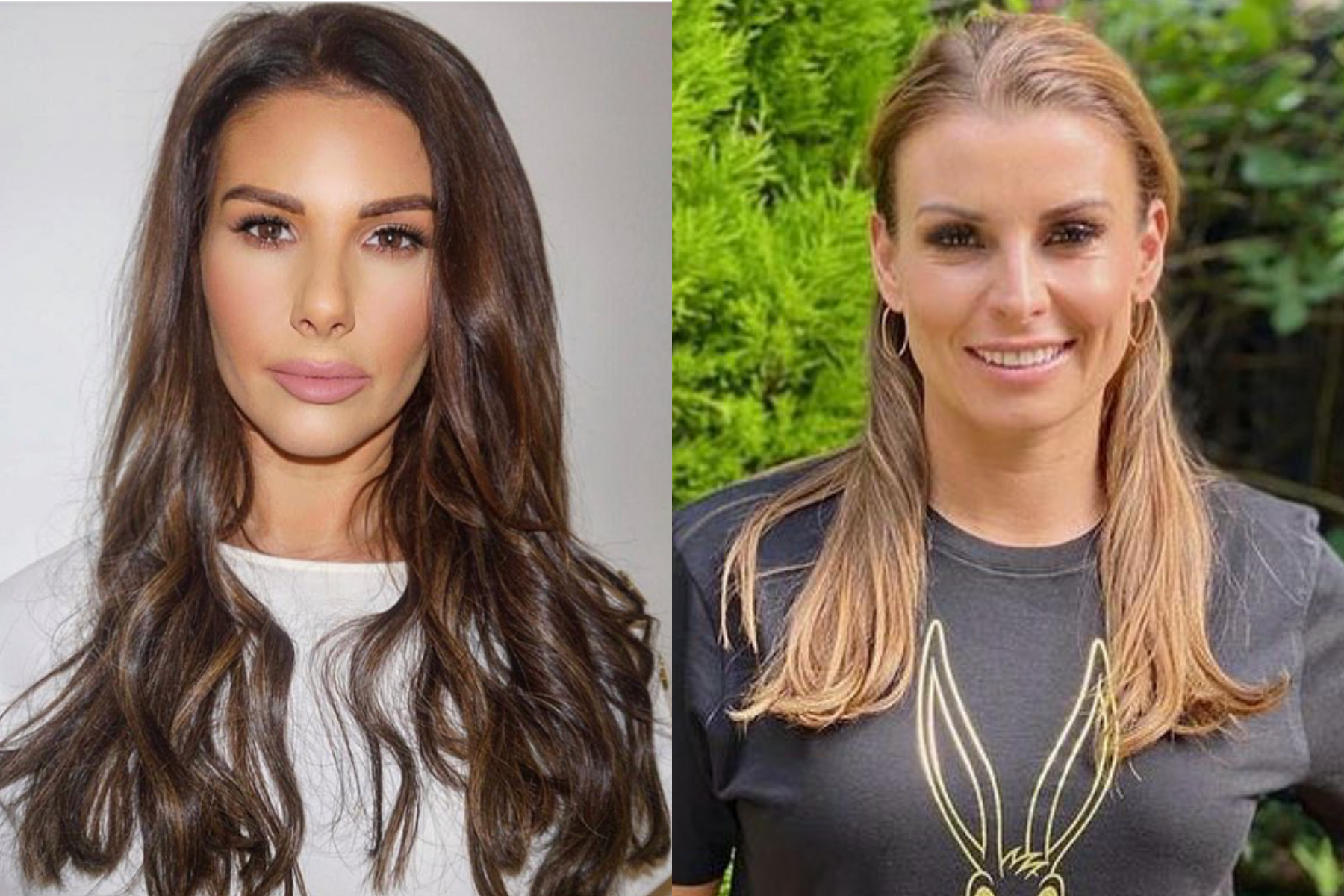 Rebekah Vardy has claimed her kids were “abused” at school over the Wagatha Christie scandal back in 2019.

The WAG launched legal action against Coleen last year, after she publicly accused her of leaking stories to the press. 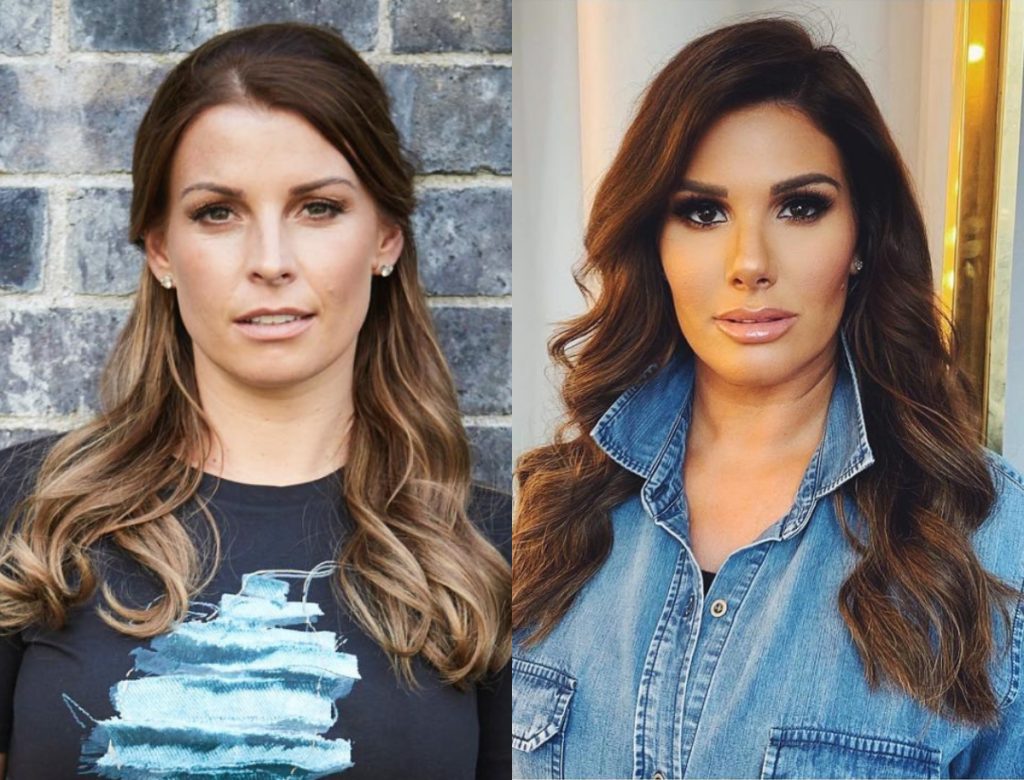 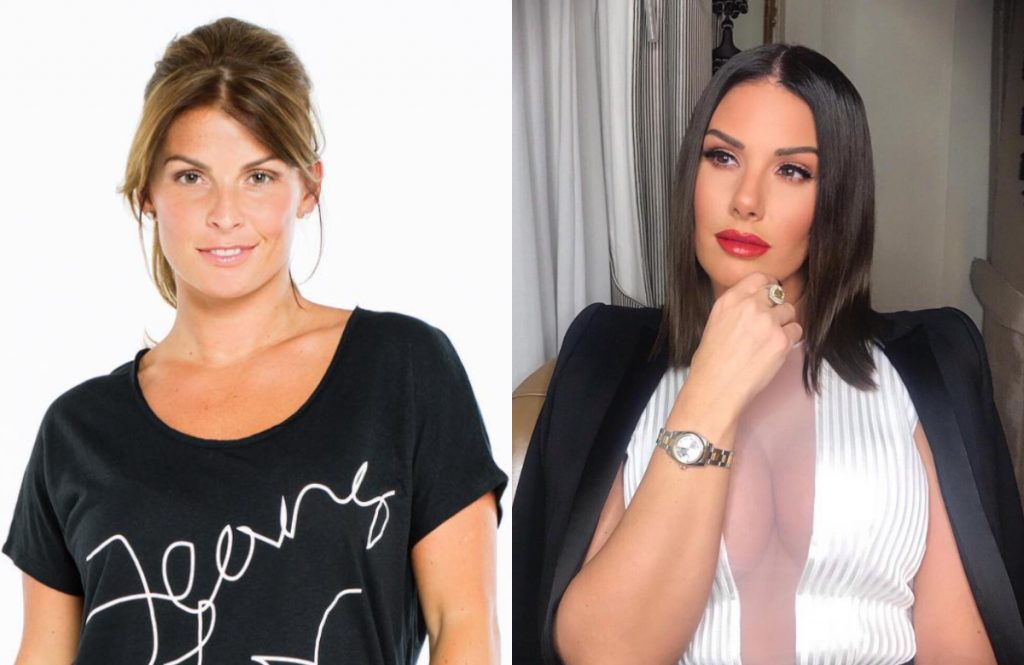 According to The Sun, Hugh Tomlinson QC told the court: “She suffered widespread abuse and hostility as a result of the post for a long period and her children were also abused at school.”

“It was a very serious matter for her.”

Rebekah’s legal team are currently fighting to have a “list of issues” in Coleen’s defence thrown out on the grounds they are “wrong” or irrelevant.

They’ve also argued that throwing out certain parts of her defence will save “time and costs”.

A trial is set to take place “before next Easter”.