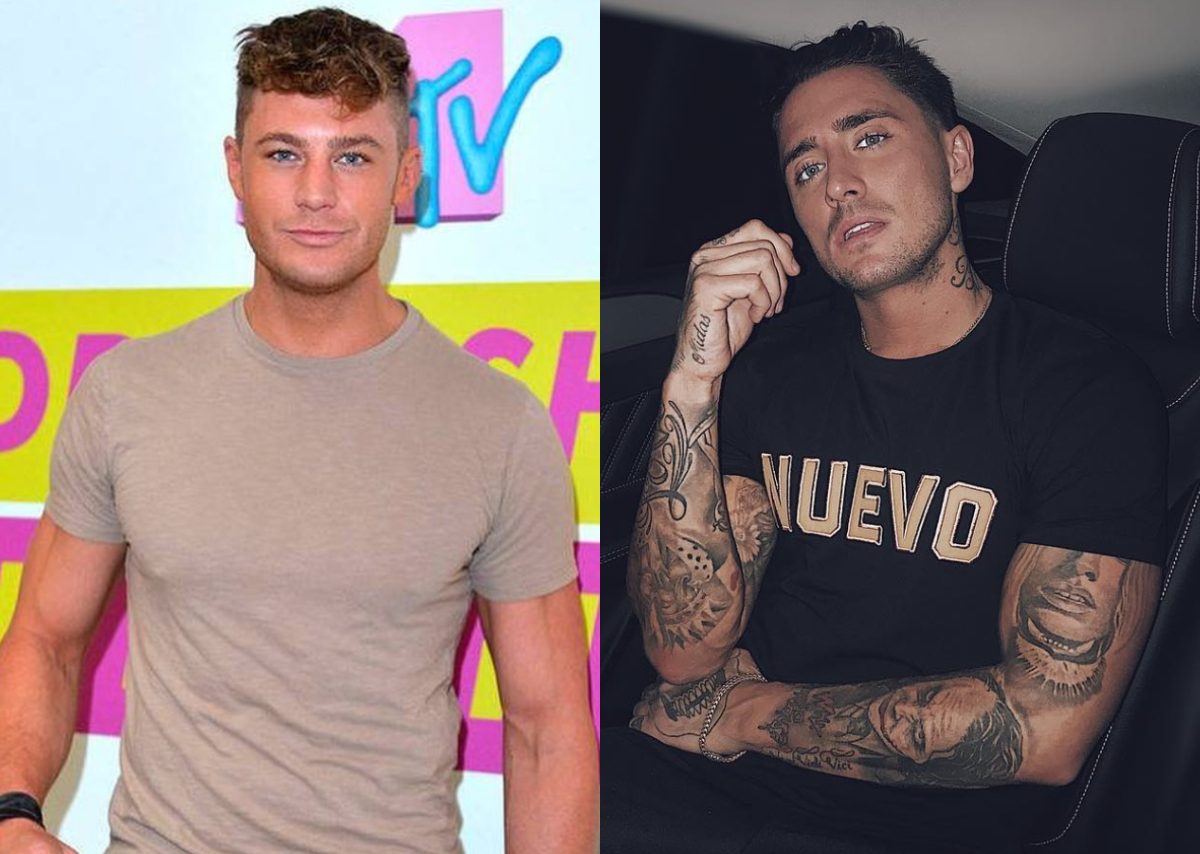 Reality stars Scotty T and Stephen Bear have signed up to fight each other at the UK’s first celebrity MMA event.

The pair will go head-to-head in a cage fight at the Utilita Arena in Newcastle on December 14.

Former Geordie Shore star Scotty announced the news on Instagram, writing, “So the news is finally out, me and @stevie_bear are going to be having a good old fashioned tear up on 14TH December at the Utilita arena in my hometown of Newcastle!!!”

“Big thanks to @famemmauk for hosting one of the wickedest events of the year!! Which sexy f***er do you think is going to win!??” 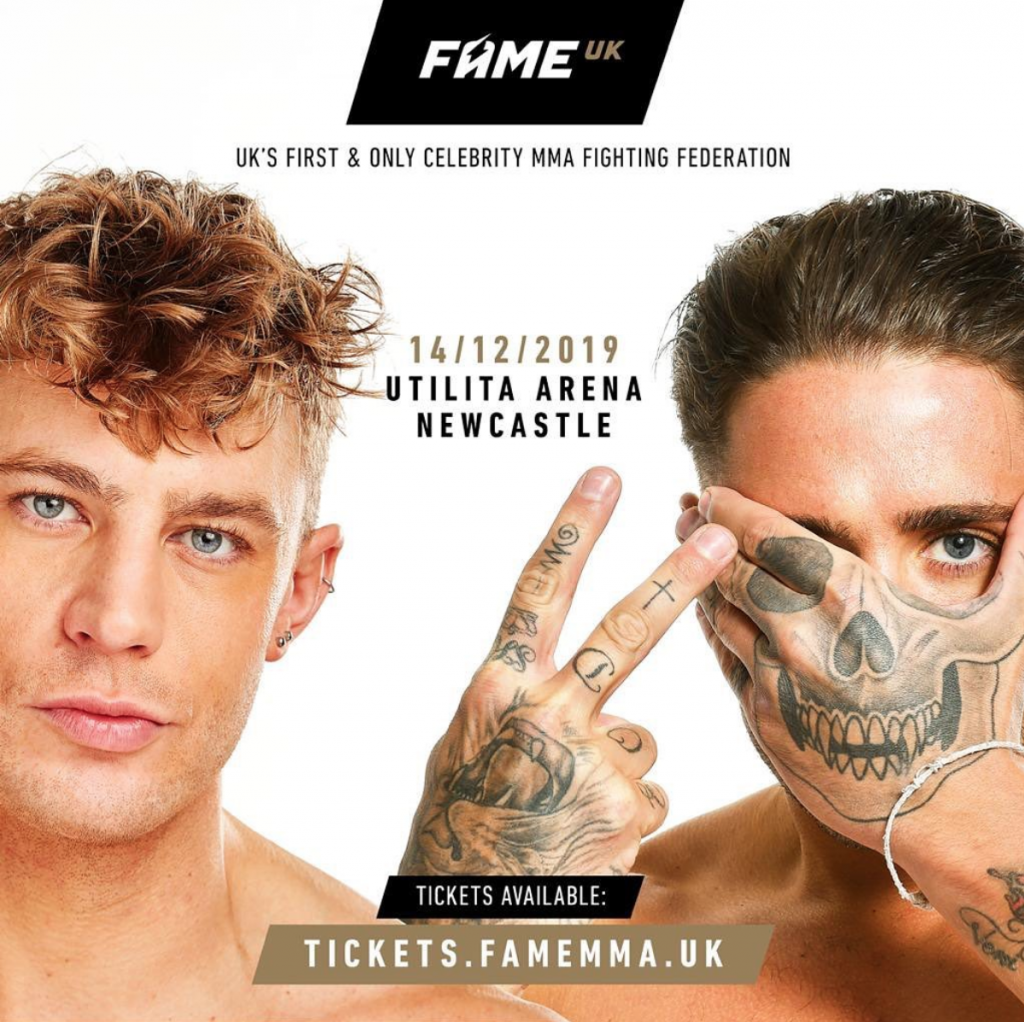 Meanwhile, Ex On The Beach and Celebrity Big Brother star Bear wrote on Instagram: “So me and @scottgshore are having a dust up in the ring… not boxing … MMA.”

Their relationship came to an end in December 2017, and their split quickly turned nasty, as Bear accused Charlotte of owing him money. 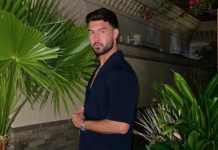 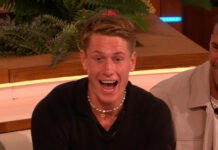 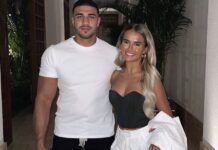