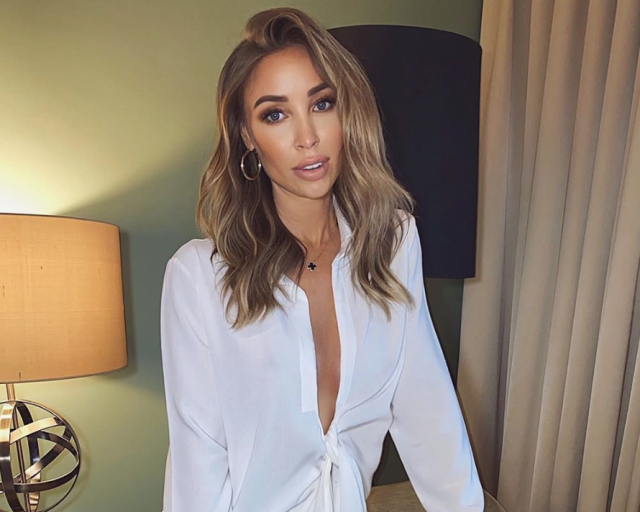 Lauren Pope has revealed she is expecting her first child with boyfriend Tony Keterman.

The 37-year-old confirmed the news by sharing a photo of her sonogram on Instagram, alongside two polaroid photos showing off her growing baby bump.

After Lauren announced her pregnancy, a source told MailOnline: “Lauren wanted to wait until she was way past the three month mark before revealing her news to make sure the baby was safe and healthy.” 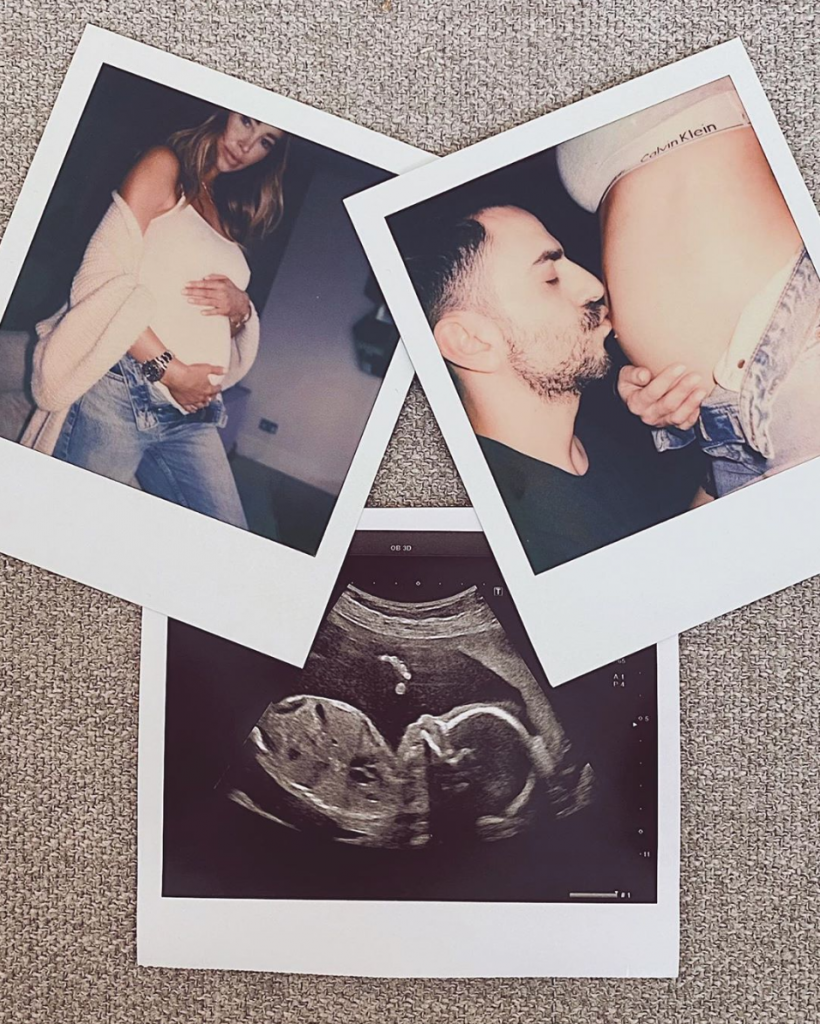 “The pregnancy has been going well and she’s been eating everything in sight since the morning sickness subsided.”

“She is happier than she has ever been and having a family of her own and being a mother has always been a dream and is looking forward to this new chapter in her life together with her boyfriend,” the insider added.

The news comes one year after Lauren officially quit TOWIE, after nine years on the show.