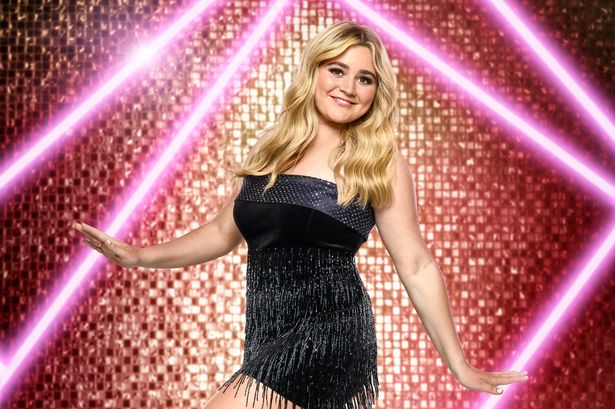 The 67-year-old faced criticism after saying on LBC (London Broadcasting Company) radio that he was “bored” with the 19-year-old’s performances on the BBC show and her physical appearance was probably to do with “her dad’s cooking”.

Tilly, who is the daughter of celebrity chef Gordon Ramsay, has since been contacted by Steve to apologise for his comments – according to the PA news agency.

It comes after Tilly took to Instagram to hit out at Steve.

She wrote: “I try not to read and listen to comments and negativity however recently being called out on a national radio station by a 67-year-old man is a step too far.”

“Steve please feel free voice your opinions however I draw the line at commenting on my appearance. It’s such a shame that someone is trying to make such a positive experience negative.”

“This isn’t the first and definitely won’t be the last comment made about my appearance and I accept that and I’m learning to accept myself.”

“But please remember that words can hurt and at the end of the day I am only 19 and I’m so grateful for all the amazing opportunities I have been able to take part in and I understand that being in the public eye obviously comes with it’s [sic] own repercussions and I’ve been aware of this from a young age.”

“However, I won’t tolerate people that think it’s okay to publicly comment and scrutinise anyone’s weight and appearance,” she concluded the post, which she captioned “#bekind”.