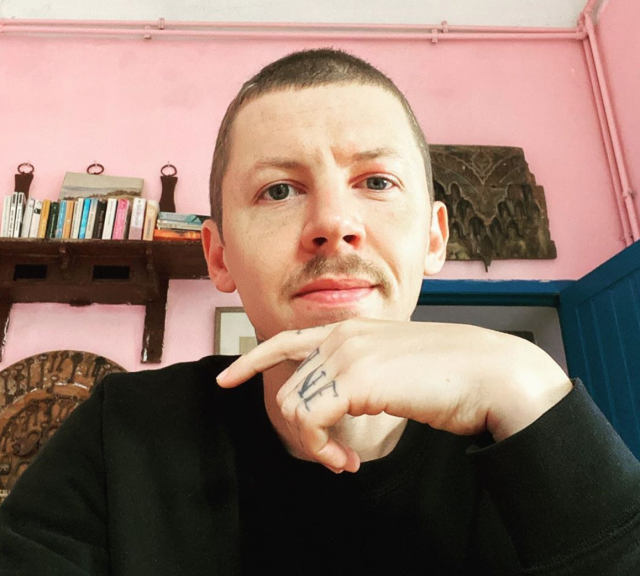 Professor Green has responded to claims he ‘refused’ to wear a mask onboard a busy flight from Amsterdam to London on Friday.

According to the MailOnline, the 36-year-old and his actress girlfriend Karima McAdams infuriated passengers by not wearing face coverings on a flight from Schiphol Airport to Heathrow.

In photos obtained by the outlet, the rapper can be seen without a face covering while standing in the aisle of the plane.

A source said: “Pro Green flew from Amsterdam to London today at 9:15am. It’s not easy to social distance on a busy flight but he went one step further by not wearing a protective face mask.” 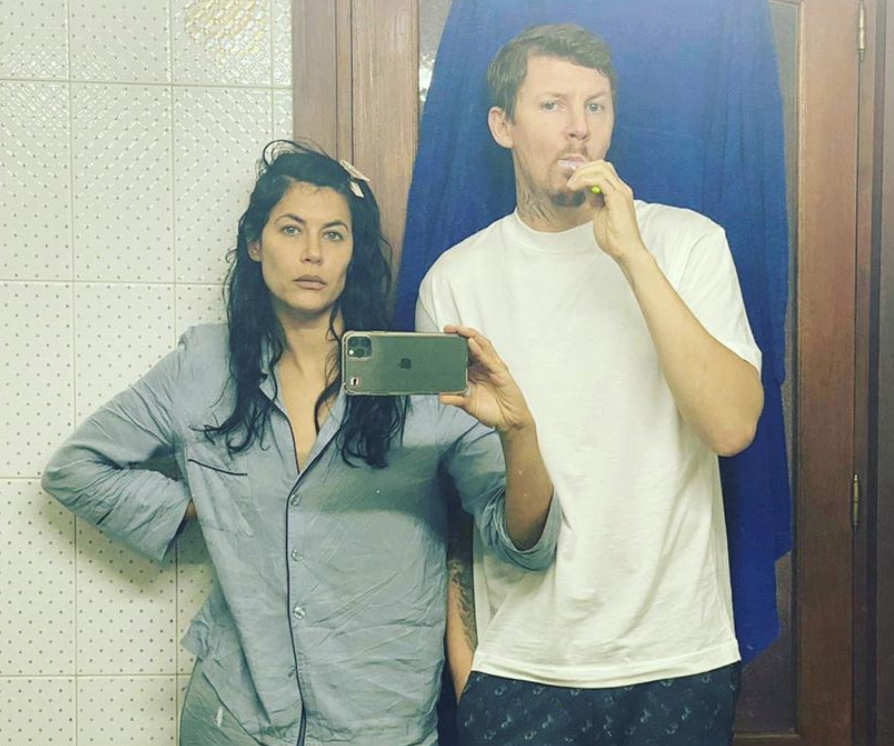 “Pro and his girlfriend were the only people on board not wearing a cover up, which angered those around them especially after everyone else had taken the proper precautions.”

“It’s concerning that not all people are abiding by the rules when wearing a mask should be mandatory throughout all stages of travel,” the insider added.

Responding to accusations he refused to wear face mask, a spokesman for Professor Green said: “Pro was repatriated yesterday from Morocco with the help of the British and Dutch ambassadors.”

“He was wearing a mask throughout the flight apart from when he was eating a Hobnob biscuit.” 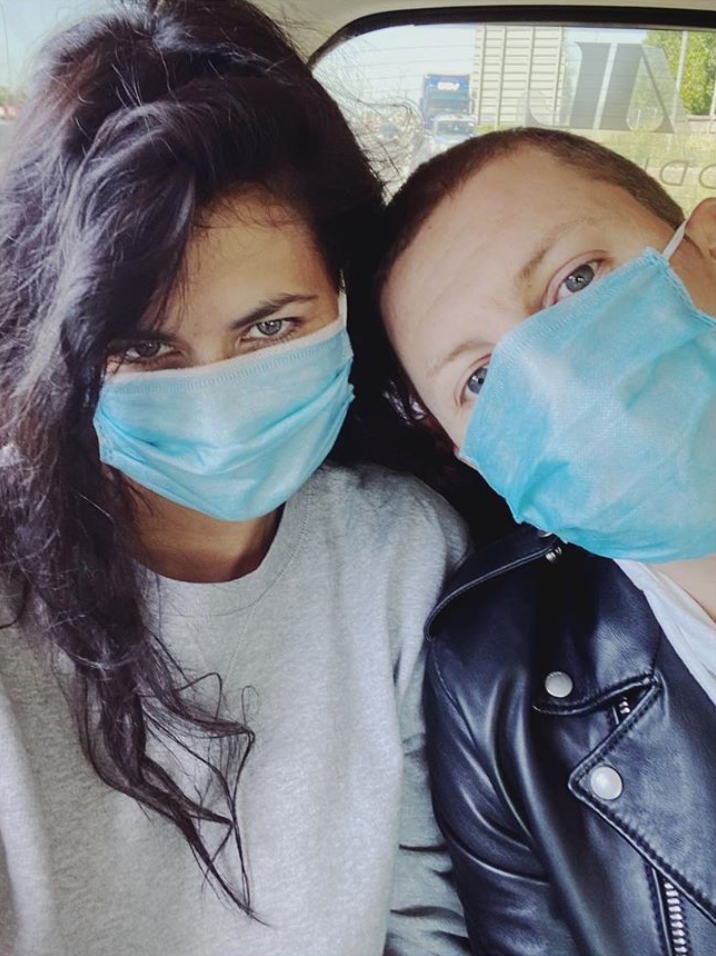 Pro’s girlfriend Karima also shared a photo of them both wearing masks after landing in London on Friday.

In an Instagram post shared last Sunday, Karima told fans that Pro had “followed” her to Morocco, where she had been caring for her father amid the coronavirus pandemic.

She wrote: “This little light of mine followed me to Morocco on my quest to look after my father in the beginning of our uncertain times.”

“Today we find ourselves almost 2.5 months in, roughly 2 months longer than we had ever expected and on top of that throw in an entire month of living/sneaking about under my father’s roof in an almighty Ramadan for good measure.”

Pro has been dating Karima since July 2019, and was previously married to former Made In Chelsea star Millie Mackintosh – who he split from in 2016.