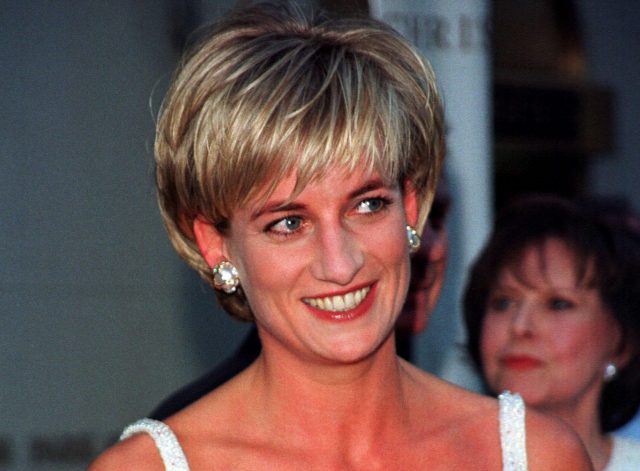 Princess Diana’s final words have been revealed on the 20th anniversary of her death.

To mark the 20th anniversary of her tragic death, Xavier Gourmelon, the French firefighter that tried to save her from the crash, spoke out about that devastating night.

He appeared on Good Morning Britain, to remember back when he arrived on the scene.

He said, “Nobody knew it was her, nobody had recognised her. As I approached, I saw there was a blonde person.”

Xavier then explained that Diana then momentarily regained consciousness when she saw him and she spoke her final words.

“She looked at me and said, ‘Oh my God, what is happening?’ She was bit agitated and I tried to calm her down and tell her we would look after her but she fell into a coma again.

“We then took her out of the car and put her on a stretcher. At that moment, the doctor said she was in cardiac arrest so we gave her CPR and after 20 seconds she regained consciousness.”

Despite the attempts to save her, Diana’s injuries were too severe, and she passed away at 4am on Sunday, August 31, 1997 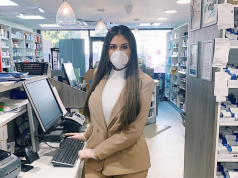