The brothers have had an evidently strained relationship in recent years, which came to a head when Harry and his wife Meghan Markle stepped down as senior working members of the Royal family and moved to California.

Speaking to Rebecca English, the Daily Mail’s Royal Editor, a source close to William said, “He alternates between grieving for what he has lost and feeling really, really angry about what his brother has done.”

“He truly loves Harry and feels he has lost the only person, aside from his wife, who understood this strange life of theirs,” they continued.

“But he believes there are things you just don’t do. And Harry has 100 per cent crossed that line.”

Another one of William’s friends admitted the brothers “have got to find some common ground again” if they wish to repair their relationship, and will “both have to admit fault.”

“[Harry’s] thrown accusation after accusation, knowing that silence is the family’s only option because it doesn’t want to get dragged into a public slanging match,” the source continued.

“William is absolutely allergic to drama, but Harry has ensured that the family laundry is being aired on a global scale.”

Whilst the source believes they may settle their differences in the future, “too much water has gone under the bridge for things to ever go back to the way they were.”

According to them, William believes his brother has been “sucked into an alien world” after moving to America, where he now resides with Meghan and their two kids – Archie, 3, and Lilibet, 1.

Another source explained that the soon to be 40-year-old has “always been very protective of Harry” and will always have a “very low tolerance of people being disrespectful about him.”

The source revealed that Harry “always had concerns” about his life within the Royal family and that the brothers’ life as “a dynamic duo” caused the strain between them.

When Harry met Meghan he “had to pick a side – and there was only one side he was ever going to choose.”

However, “they were too close and have been through too much together” to ever say or do anything that will make their relationship go beyond the point of repair.

William and Harry’s strained relationship was evident earlier this month as they awkwardly stayed away from each other during the Queen’s Platinum Jubilee celebrations.

Harry and Meghan weren’t invited to appear on the royal balcony during the Trooping the Colour ceremony, as they are no longer senior working members of the Royal family, and instead watched the ceremony from the Major General’s Office.

The couples also sat on opposite sides of St. Paul’s Cathedral during the Platinum Jubilee Service of Thanksgiving. 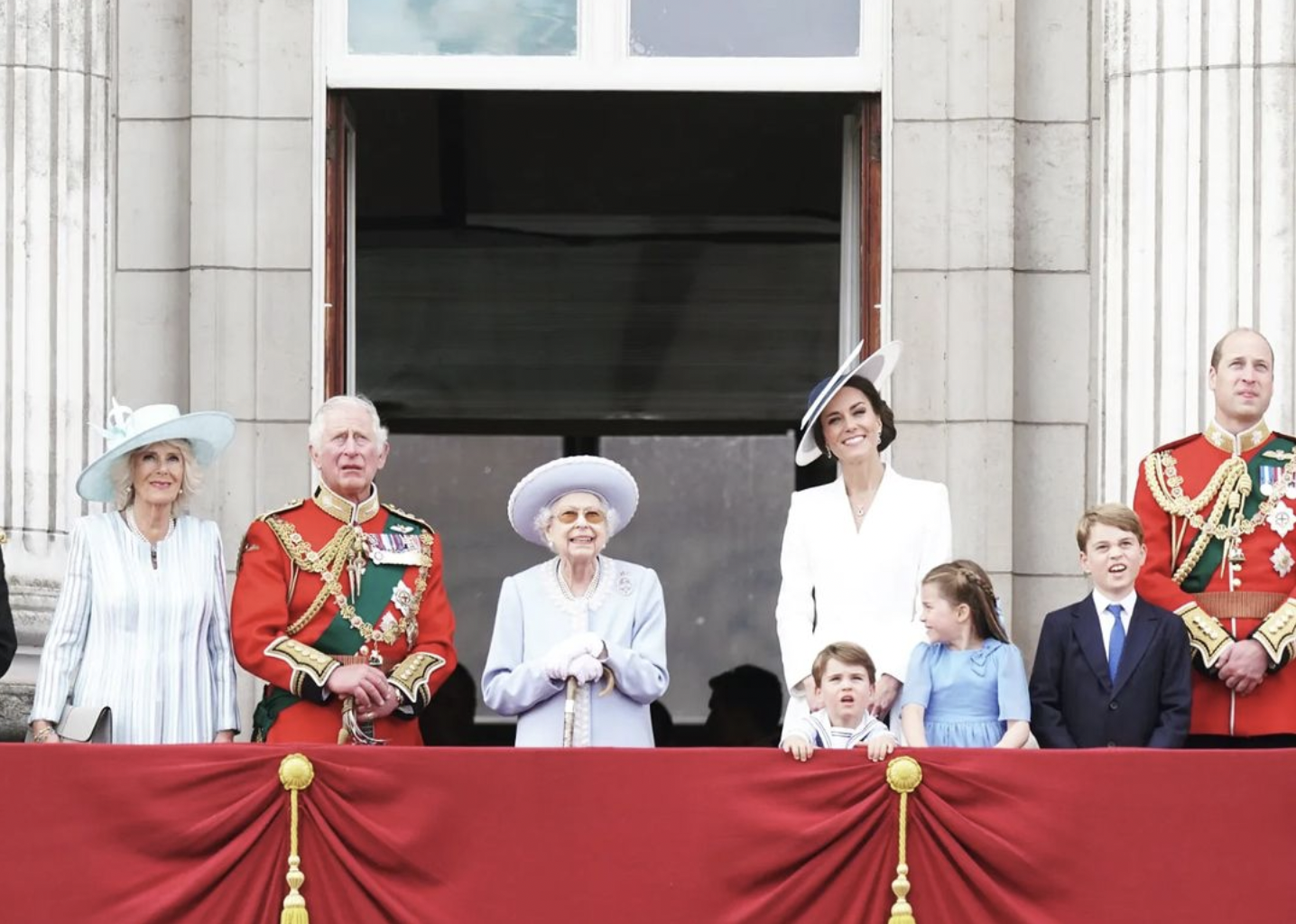 The brothers and their respective wives had not been seen together since the Commonwealth Service in Westminster Abbey in March 2020, which was held three months after Harry and Meghan announced their plans to resign as senior working royals.

However, Prince Harry and Prince William have been seen together a couple of times since the Duke of Sussex moved to America.

Despite this, there doesn’t appear to be any indication that the rift between the pair will disappear anytime soon.