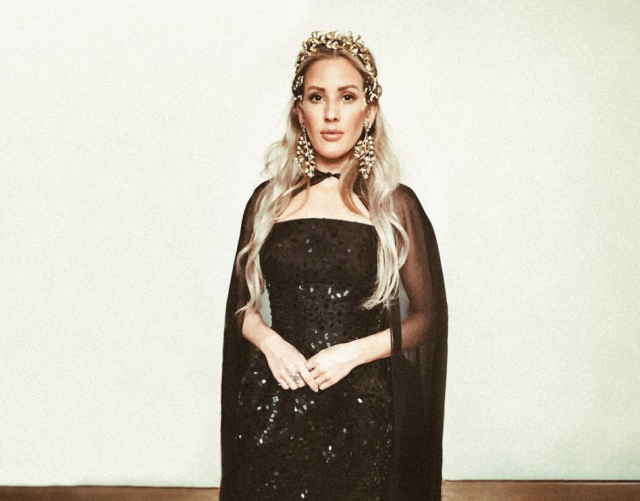 The singer, who is a rumoured ex of Prince Harry, will attend the nuptials – as well as Harry’s other exes Cressida Bonas and Chelsy Davy.

According to the Daily Mail, Ellie is “really excited” to be attending the nuptials between Meghan Markle and Prince Harry.

The source also told The Sun, “Ellie has stayed good pals with Harry and is obviously really excited.”

Ellie was left red faced back in 2016 when The Project host Carrie Bickmore asked about her reported romance with Harry during an interview.

The singer said, “Please don’t let me go red. I’m bright red, Why did I have a feeling that was going to come up. You naughty people.”

Prince Harry and Meghan Markle will wed on the 19th of May, other celeb guests that have been invited include Sir Elton John.