Prince Harry has returned to the US, after attending the Duke of Edinburgh’s funeral on Saturday.

According to The Sun, the 36-year-old touched down at LAX at around 1.30pm local time on Tuesday.

The Duke of Sussex rushed back to California to be with his pregnant wife Meghan Markle, who is expecting their second child.

Harry travelled back to California after he cleared the air with his father Prince Charles and brother Prince William.

Insiders have claimed they held two-hour peace talks at Frogmore Cottage after the funeral, where they were also joined by Kate Middleton.

A source said: “Harry obviously felt outnumbered as there are three of them and only one of him so wanted it to be on his home turf.”

“There is no way this is the end of the crisis in their relationships but it’s a good gesture and a nice way to take the first step towards healing.” 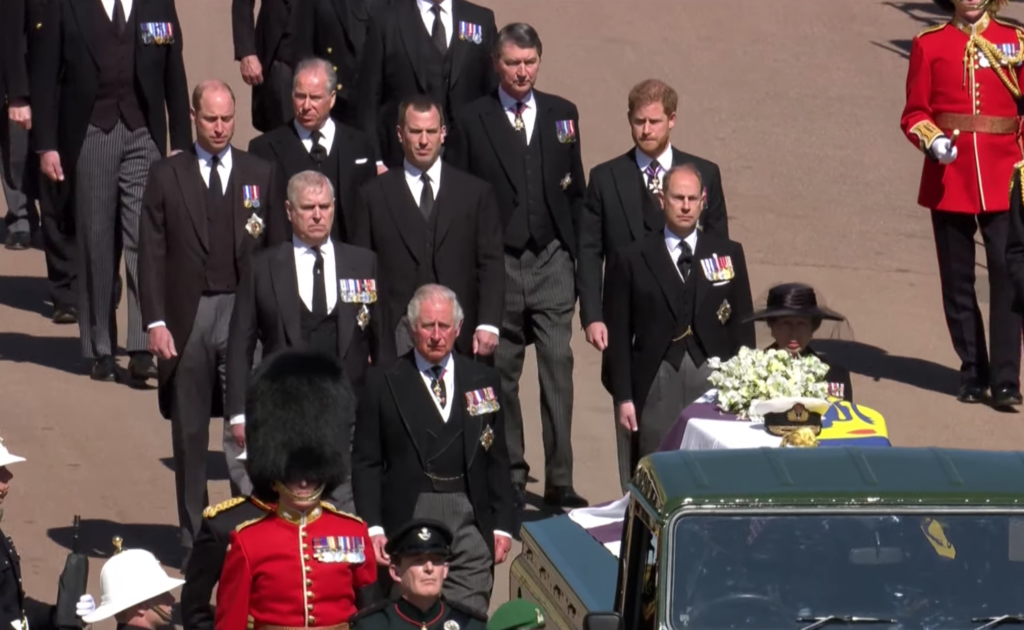 “William, Kate and Charles all left after about two hours, which was long enough for the process of getting father and brothers talking again to start,” the insider added.

Harry’s return to the UK marked the first time he’s come face-to-face with his family since he stepped down as a senior working royal last March.

Their reunion also came just weeks after he made a number of shocking claims about the Royal family during a televised interview with Oprah Winfrey.

Harry is set to return to the UK again at the end of July, for the unveiling of a statue dedicated to his late mother Princess Diana.