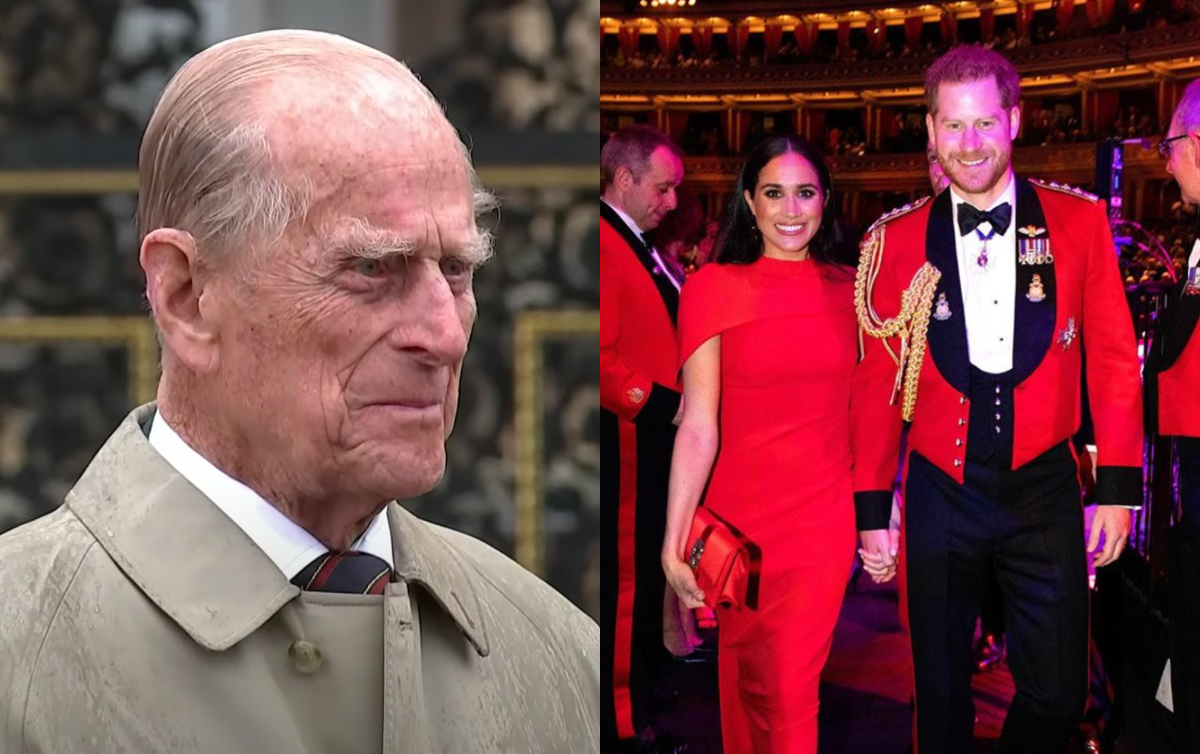 The Duke of Edinburgh passed away at Windsor Castle on Friday morning, just two months before his 100th birthday.

After the news of his death broke, the couple shared a tribute via the website for their nonprofit organisation Archewell. 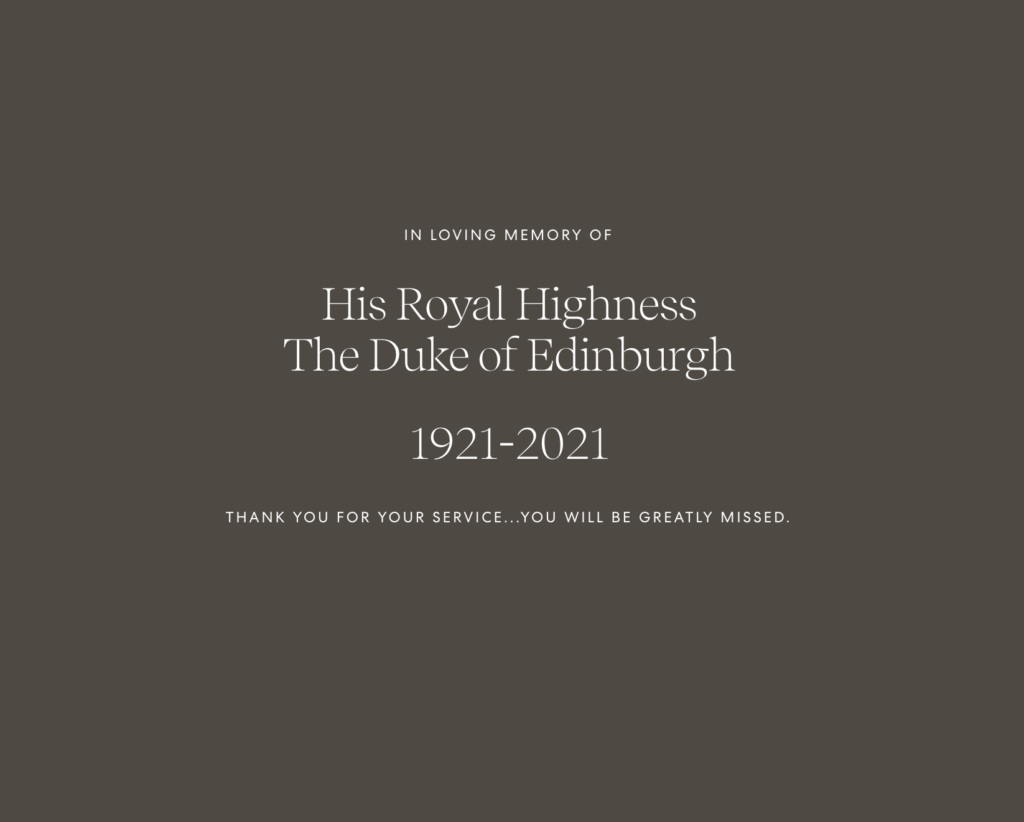 The website’s homepage reads: “In loving memory of His Royal Highness, The Duke of Edinburgh, 1921-2021.”

“Thank you for your service… you will be greatly missed.”

Harry and Meghan are currently living in Los Angeles with their son Archie, and its currently unknown if they’ll both return to the UK for the funeral.

The situation is particularly complicated as the Duchess of Sussex is currently pregnant with their second child.

Philip’s death comes amid ongoing tension between Harry and the Royal family.

The couple sat down for a bombshell interview with Oprah Winfrey last month, which hit headlines worldwide.

Harry and Meghan made a number of shocking claims about The Firm, as they explained their decision to step down as senior working members of the Royal family.

A date for the funeral is yet to be announced, but the public have already been asked not to attend.

In a new statement from Buckingham Palace, the @RoyalFamily have asked that (for safety reasons): members of the public a charity donation instead of leaving floral tributes in memory of Prince Philip.

An online book of condolence has been opened via https://t.co/GF68Bsd0GY🖊 pic.twitter.com/v6H3PYmCST