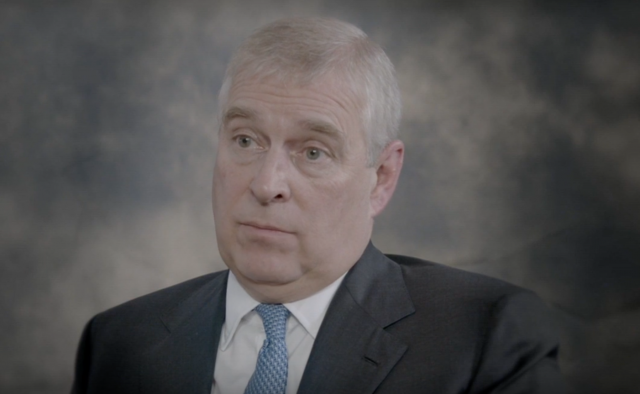 Prince Andrew is reportedly “bewildered” by a US attorney’s request for him to make a statement, after Ghislaine Maxwell was charged in relation to Jeffrey Epstein’s alleged sex crimes.

The British socialite was arrested in New Hampshire on Thursday, and has been accused of helping the disgraced financier “identify, befriend and groom” young girls.

During a press conference yesterday, Audrey Strauss, the acting US attorney for the Southern District of New York, said she “would welcome Prince Andrew coming in to talk with us.”

“We would like to have the benefit of his statement,” she added, prompting speculation that the Duke may be called in for questioning.

Acting US Attorney Audrey Strauss went on to say, in response to reporters’ questions: “We would welcome Prince Andrew coming in to speak to us…and giving us an opportunity to hear his statement” https://t.co/i5IQYoIXcL

In response to her statement, a source close to the Duke told the Daily Telegraph: “The duke’s team remains bewildered given that we have twice communicated with the DOJ [US Department of Justice] in the last month and to date, we have had no response.” 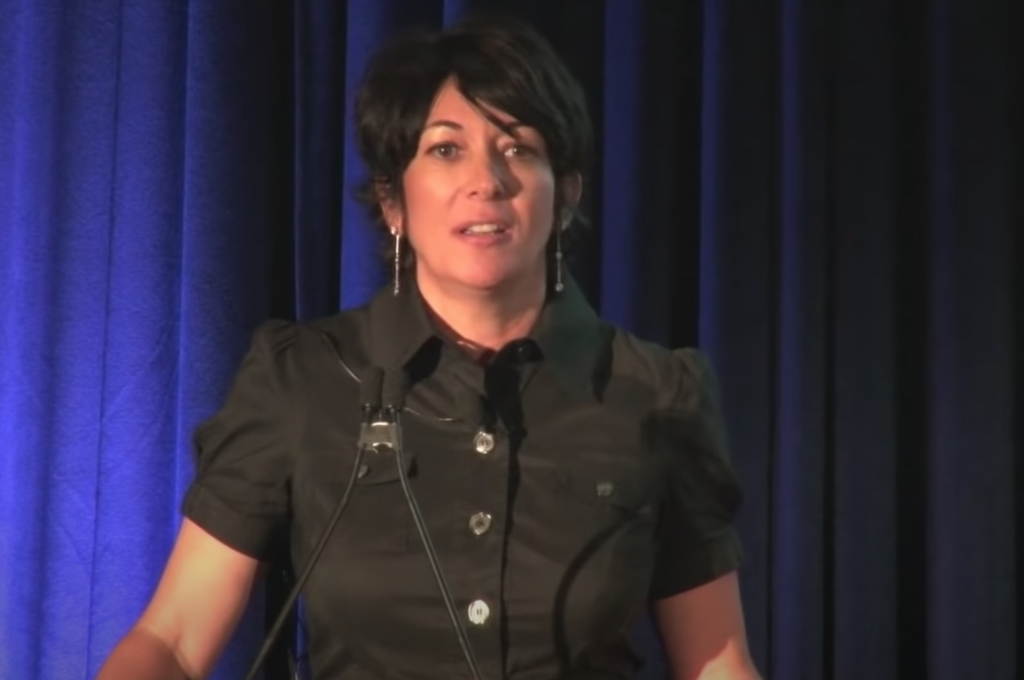