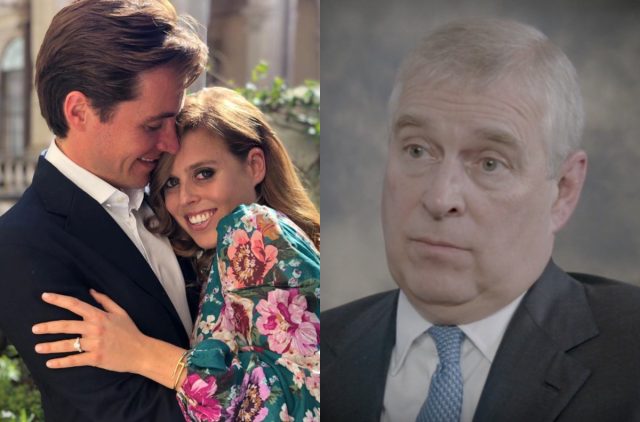 The 59-year-old failed to attend the star-studded event, to celebrate his daughter and her fiancé Edoardo Mapelli Mozzi.

It comes after the royal was suspended from public duties, after he received serious backlash over his interview on Newsnight – in which he addressed his controversial friendship with the late Jeffery Epstein.

After the interview was broadcast on November 16th, it garnered criticism from both the public and the media.

Just four days later on November 20th, Buckingham Palace announced that the Duke would step back from public duties “for the foreseeable future”.

A source told The Sun: “This is a devastating blow for the Duke and a sign of just how bad things have got.”

“The plan was always for him to attend Beatrice’s engagement party alongside Fergie. But things have just turned far more toxic,” they explained.

“He agreed that he didn’t want to overshadow the event, especially seeing lots of celebrities and high profile people will be there and it could have put them in a difficult position.”

The source also claimed that the family feared “embarrassment” if the Duke were to attend the celebration.

“People close to him where also in fear of embarrassment or abuse which would have just been mortifying.” 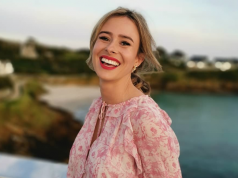 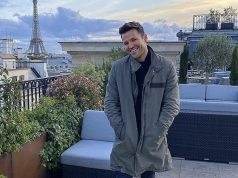