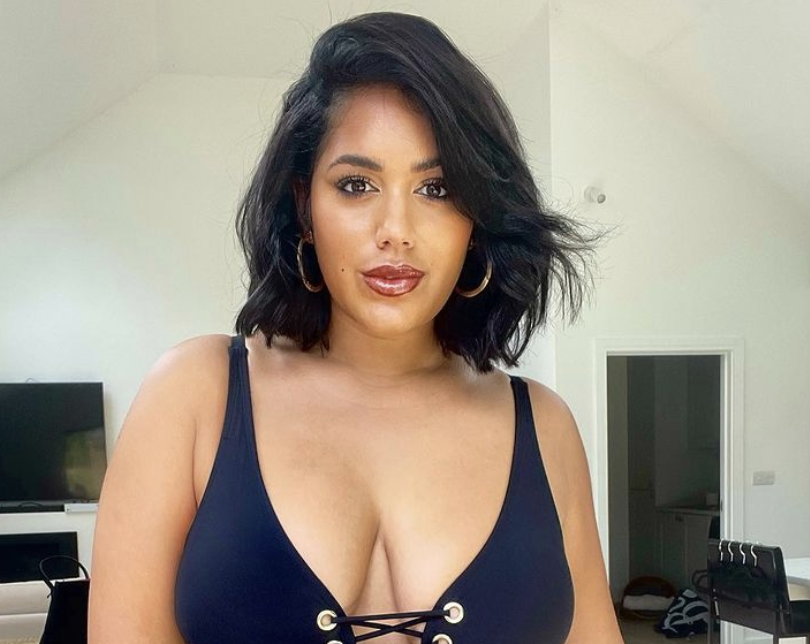 Malin Andersson has revealed she is suffering with pre-natal depression.

The Love Island star, who is expecting a baby girl, took to Instagram on Sunday after being inspired by Dr Alex George’s post about taking medication for anxiety.

In a candid post, the 29-year-old revealed she started experiencing suicidal thoughts from the second trimester of her pregnancy, and is now taking antidepressants.

She wrote: “So I’m deeply inspired to write this because @dralexgeorge posted something that resonated with me. As you all know this pregnancy has been a tough time for me.”

“It’s brought up emotions and feelings and Unhealed trauma that I never knew existed within my soul and body. I’ve struggled immensely and I started to suffer from pre-natal depression and suicidal thoughts from the 2nd trimester.”

“I know that it is a HUGE taboo and such stigma to be on anti-depressants whilst being pregnant. Nobody wants to talk about it or admit if they are, and they are scared to ask for help if they are struggling with their pregnancy.”

Malin continued: “I could say much more but I’ll hold it here. I’m a deep, spiritually minded and open person – I live life with positivity – I have overcome some huge battles but even I have suffered this time round and have needed help.”

“Please don’t be afraid to ask for help if you’re pregnant – just because you’re pregnant doesn’t mean that you HAVE to be happy – that everything should be sunshine and rainbows.”

“It doesn’t always work like that – I never thought I would be suffering with pre-natal depression and intrusive thoughts.. this is why I’m posting. To help someone that may need to seek help.”

“You’ve got this. Don’t feel guilty for feeling however you do. 🤍🙏🏽”, she added.

Malin shared her pregnancy news two years after the tragic loss of her baby daughter Consy.