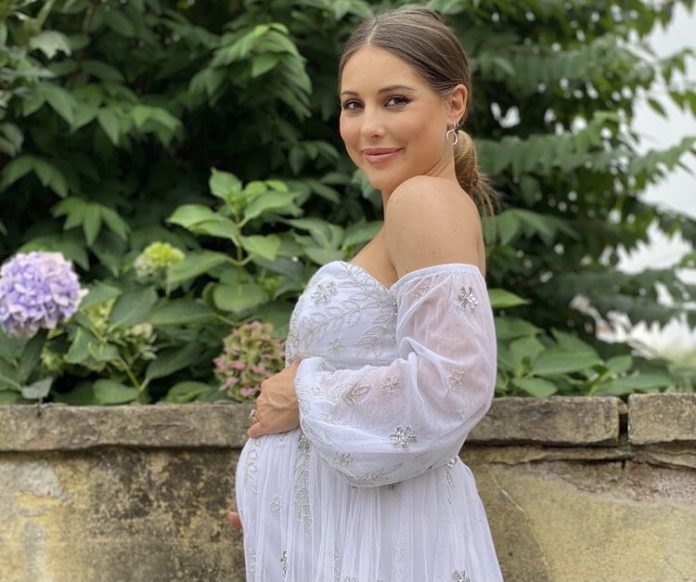 Louise Thompson has revealed that she’s “basically lived out of a car” after a devastating house fire at her mother’s house.

The 31-year-old, who is expecting her first child, has been staying at her mum’s with her fiancé Ryan Libbey while their home in South West London is being renovated.

Last week, a house fire broke out in the middle of the night, but luckily Lucy managed to escape the terrifying blaze alongside her mother, Ryan, and their two dogs.

The Made in Chelsea star took to Instagram on Wednesday to share an update with her 1.3million followers, revealing she’s been experiencing anxiety due to the lack of security and privacy while they move in and out of hotels and hostels.

Thanking everyone for their support over the past few days, Louise wrote: “I have to say I am totally overwhelmed by the kindness and generosity that people offer up when trying to help someone get through a crisis.”

“I have had messages from people that I’ve met ONCE offer up their best friends, cousins, dogs, ex girlfriends, dads house in order to try to help. It means a lot – I feel incredibly lucky and I wish everyone could be this lucky.”

“We’ve moved in and out of 4 different hotel/hostels over the past week and basically lived out of a car and the truth is that it’s been really tough – one of the hardest things to deal with has been the total lack of security and privacy.”

“I’m experiencing a bit of social anxiety atm and sometimes I just want to hide away and not have to come into contact with other humans. You can’t do that when you’re nomadic.”

“The other thing (which was arguably even harder) was having to spend 5 days/nights without the dogs, who are basically my children,” the mum-to-be added. “Sadly they aren’t welcome everywhere and they just take so much looking after which we couldn’t do from the car.”

“I was so paranoid that they would be heavily traumatised by the incident because they got lost in the smoke before being rescued by ryan but thankfully they seem to be ok and they have been impeccably looked after by scott, sam and zara. A million thank yous.”

“I had no idea how hard it was to find somewhere to stay on a short term basis (sadly my mums house will take YONKS to restore 😢), so now we’re just keeping our fingers and toes crossed for our own project.” 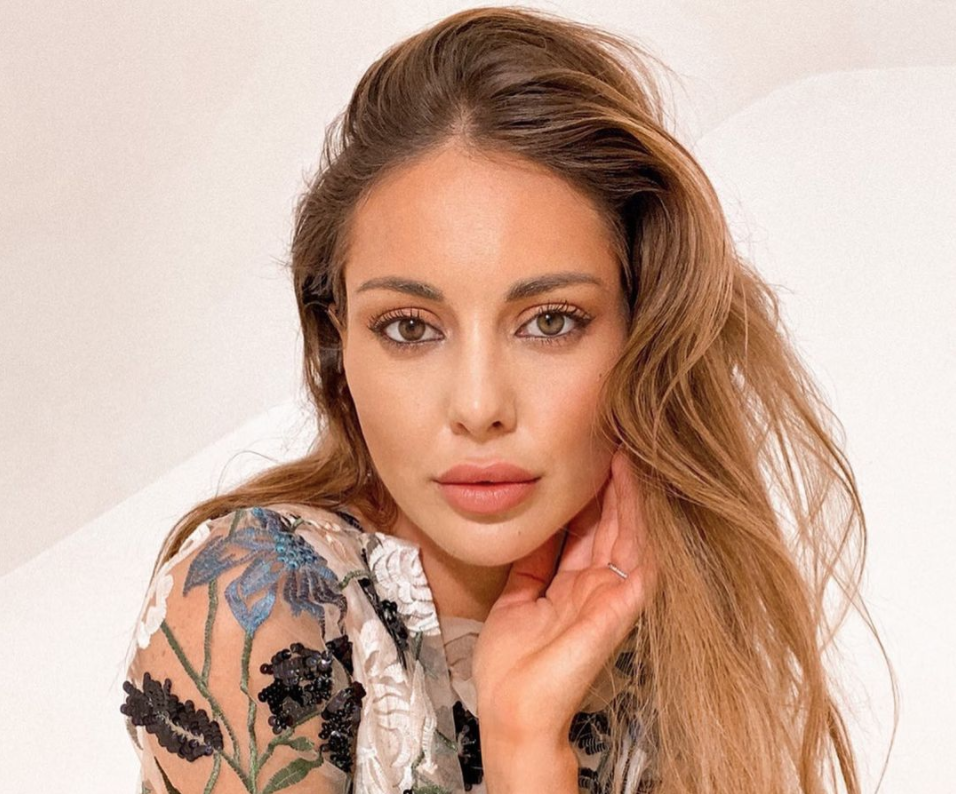 “Thankfully we have found a temporary solution which means that me, ryan, bump, koji and toto can camp out under one roof 🙏🏼 hopefully until the baby is born if needs be.”

Louise concluded the post by thanking her husband-to-be, writing: “Thanks for minimising all stress @ryan.libbey u da man! I’d be screwed without you 🤍🤍🤍”

The reality star previously revealed she was lucky to be alive after the fire, praising the emergency services for their quick response.

She wrote: “The emergency services were incredible and arrived in 2 minutes. Still probably in shock as it was pretty scary, and could have ended in a different outcome but we will get through it and be grateful for our luck. A big wake up call as to what is really important in life.” 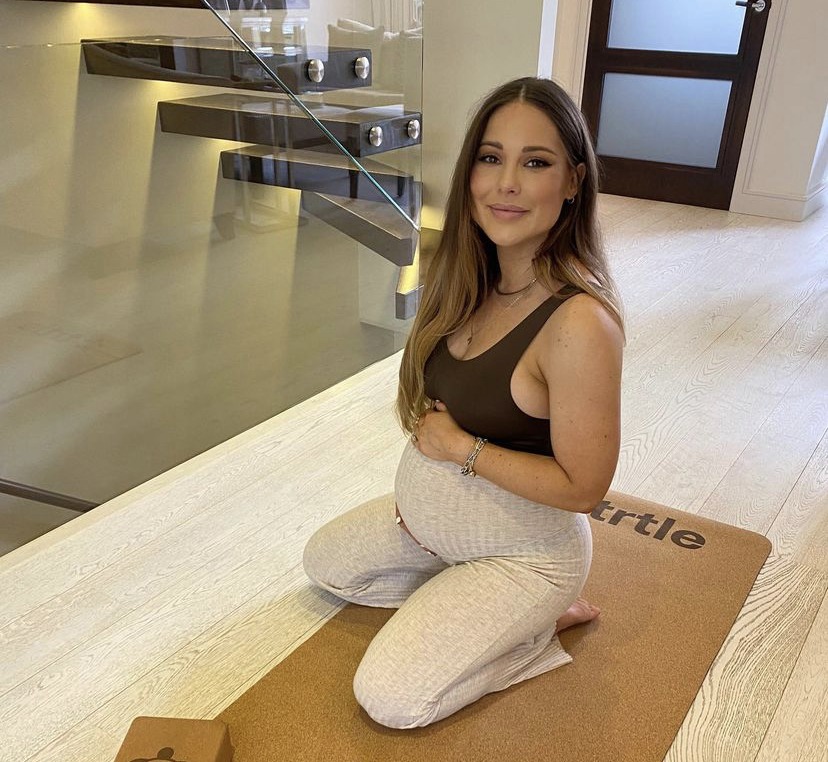 Louise explained: “There are two main reasons I’m sharing on here – 1. To thank the emergency services. If the fire engines had arrived 5 minutes later then things would have looked very different.”

“Until you have experienced this type of fire first hand I don’t think you understand the sheer power of it.”

“As someone someone who is very fit and able bodied I always thought I was invincible and could escape any fight or flight scenario. Well let me tell you, you CANNOT escape the power of fire.”

“The thick chemical smoke travelled so fast throughout the house which meant that within seconds it was impossible to see or breathe. You literally have seconds to make a decision.” 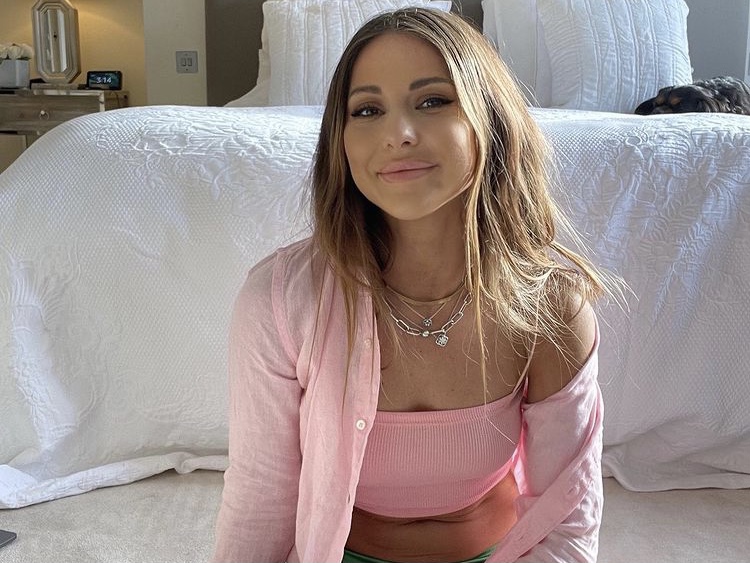 “The only place that offers safety is outside where you have the capacity to run away to safe air away from flame and smoke.”

“I now understand why people have to jump out of buildings because they have NO other option and that is a scenario that has been going round and round in my head – it breaks my heart.”

“I have so much admiration for these men and women who work in the fire services who run the other way into burning buildings to rescue people and to save homes,” Louise continued.

“They are risking their lives every time. So a big thank you to them.” 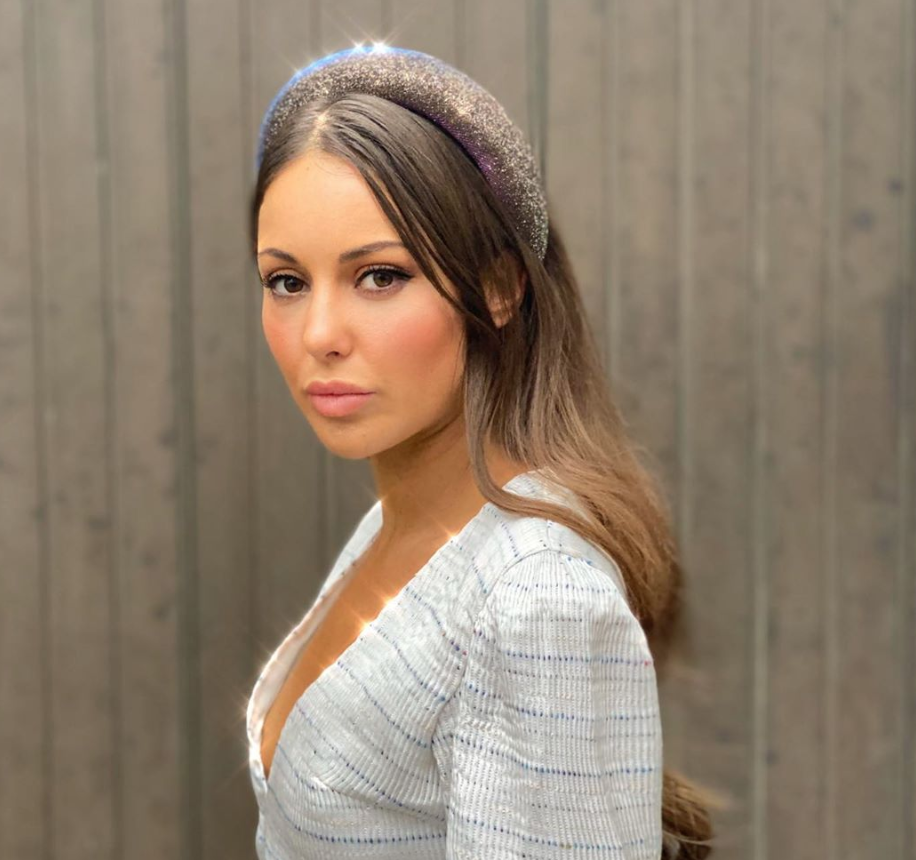 In another post, the reality star insisted: “I urge you guys to check your fire and smoke alarms TODAY because without them we might not have woken up and there may not have been an escape route out.”

“I also urge you guys to pay attention whenever you are taken through a fire drill or moving somewhere new or even staying at a hotel. There should be fire signs on the back of a door. It’s important to know what your options are.”

Louise also explained that the fire was caused by a wine cooler that “exploded in the middle of the night”.