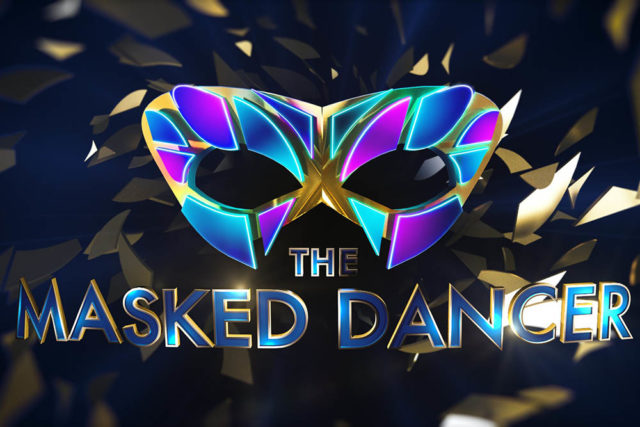 Holly Willoughby has been announced as a guest judge on The Masked Dancer UK.

The brand new series, hosted by Joel Dommett, will premiere on ITV this Saturday, May 29.

Like The Masked Singer, the show will see celebrity contestants perform dance routines while disguised in extravagant costumes.

Speaking about her new gig, Holly said: “How the Masked Dancers are able to pull off the moves they’re doing in these costumes is mind blowing!”

“I absolutely loved joining the panel as a special guest and getting to play detective. You’re all in for a real treat.” 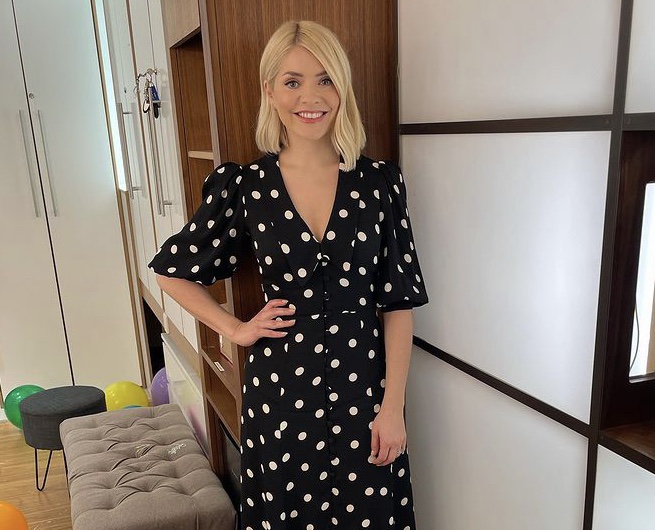 John Bishop and David Walliams will also guest judge the show during the season, with John saying: “I went to The Masked Dancer recording not sure what it would be like, but it was the most fun I’ve had for a long time.”

“The show is crazy – but in a good way – and seeing the video wall with all the viewers and families at home watching gives it an extra spice. It was a really fun evening and I thoroughly enjoyed it.”

David added: “I had a blast being a guest judge on the show. It is so silly and fun that you can’t help but have the best time.”

“Joel and the other judges made me feel so welcome. It is much harder than judging Britain’s Got Talent though. This is more like having to be a detective!”

A post shared by The Masked Dancer UK (@maskedsingeruk)