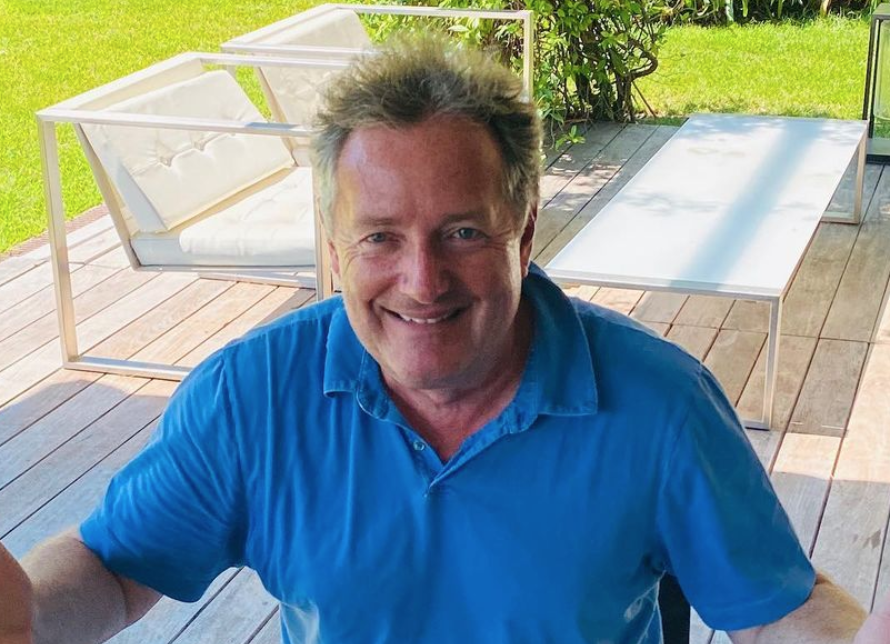 The 56-year-old announced his departure from GMB back in March, after he was asked to publicly apologise for comments he made about Meghan Markle on the show.

The TV personality has since announced he will be joining News Corp and Fox news media in a global deal, with a new TV show set to launch in early 2022.

BREAKING: I’ve gone home. Great to be rejoining Rupert Murdoch’s News Corporation after 28 years. The place I started my media career, with the boss who gave me my first big break. We’re going to have a lot of fun…. pic.twitter.com/g6xBWvgXzd

He said: “I’m thrilled to be returning to News Corp, which is where I began my media career more than 30 years ago.”

“Rupert Murdoch has been a constant and fearless champion of free speech and we are going to be building something new and very exciting together.”

“I want my global show to be a fearless forum for lively debate and agenda-setting interviews, and a place that celebrates the right of everyone to have an opinion, and for those opinions to be vigorously examined and challenged.”

Piers will also be joining The Sun and the New York Post as a columnist.

He said: “I’m also delighted to become a columnist for The Sun and the New York Post, two brilliantly successful and popular newspaper brands.

“I’m going home and we’re going to have some fun.”

Piers announced his departure from GMB after ITV received a formal complaint from the Duchess of Sussex, over comments he made about her interview with Oprah Winfrey.

Piers and his co-hosts were discussing Meghan and Prince Harry’s interview with Oprah when he said: “I’m sorry, I don’t believe a word she says… I wouldn’t believe her if she read me a weather report.”

The 56-year-old was widely criticised for his comments, as Meghan opened up about her mental health in the interview, and admitted she felt suicidal during her time as a senior working member of the Royal family.