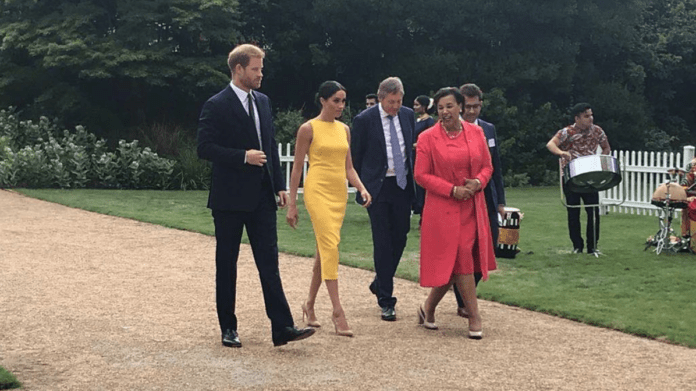 Meghan Markle looked radiant as she attended the ‘Your Commonwealth’ Youth Challenge Reception alongside her husband Prince Harry this evening.

The Duchess of Sussex turned heads in a form-fitting dress from US designer Brandon Maxwell as she arrived at London’s Marlborough, walking hand-in-hand with her husband, the Duke of Sussex.

The bright yellow dress is a change from the neutral cream and blush pink dresses she’s been wearing to royal engagements recently. 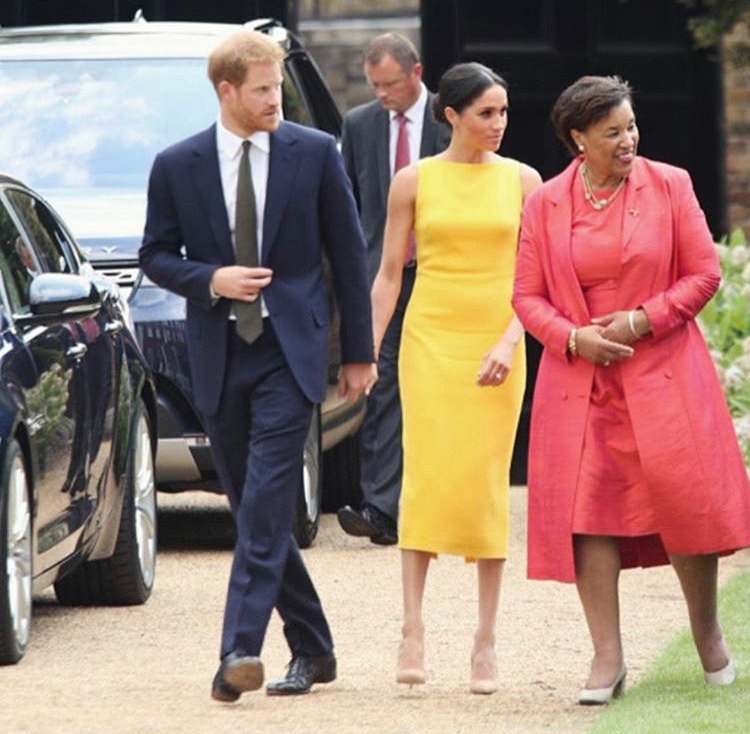 According to reports, the former actress wears subtle colours when attending events with the Queen to avoid clashing with the British monarch’s colourful outfits.

The brunette styled her hair in a chic bun, and paired her dress with nude Manolo Blahnik pumps. 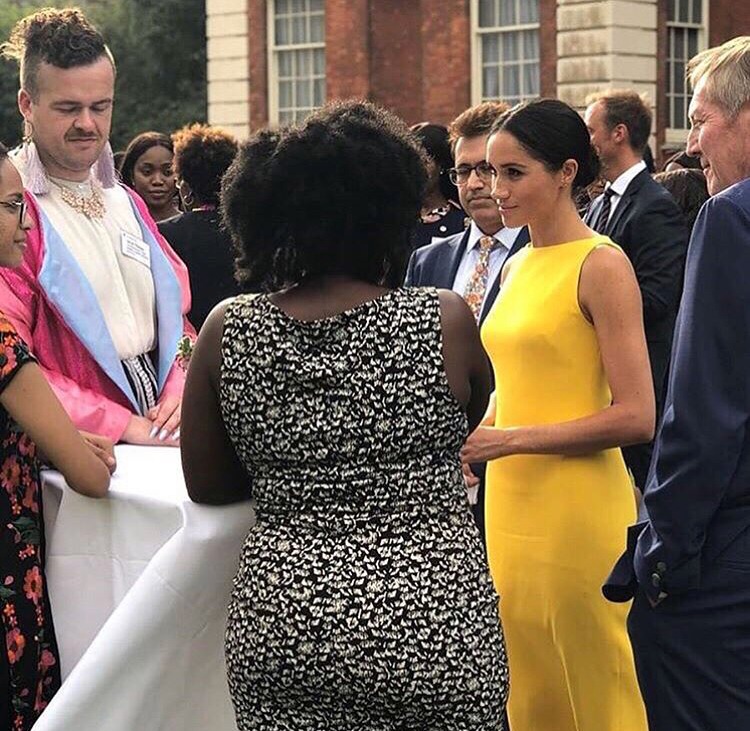 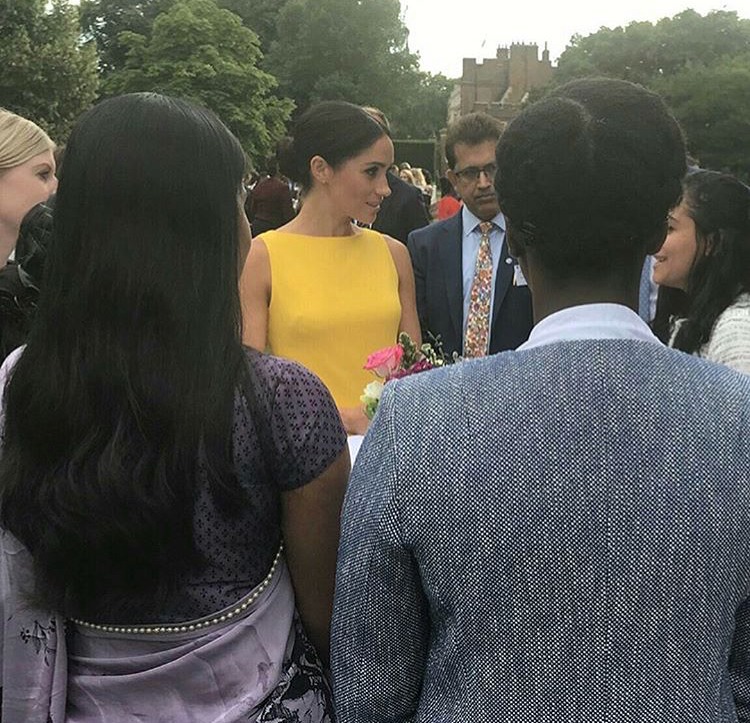 The Commonwealth event comes after Prince Harry was appointed a Commonwealth Youth Ambassador by the Queen just weeks before his wedding.

And just last week, Meghan joined Harry and the Queen in honouring remarkable young leaders across the Commonwealth at the Queen’s Young Leaders Awards at Buckingham Palace.