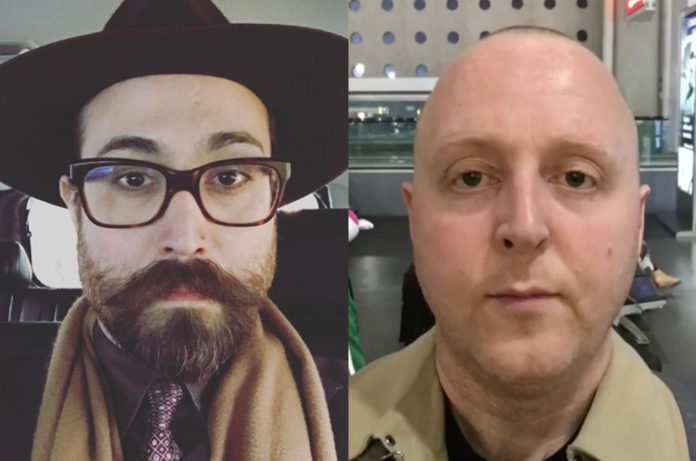 Paul McCartney and John Lennon’s sons have posed for a selfie together, and they look just like their famous fathers.

Sean Ono Lennon and James McCartney stunned fans when they posed for a photo together this week.

In a photo uploaded by Sean to his Instagram, the two can be seen playing guitar and singing, sparking rumours of a musical collaboration.

Sean captioned the photo with “Peekaboo…”

Followers were amazed by how similar the men look to their dads, who rose to fame as members of The Beatles.

Sean is the only child of Yoko Ono and John Lennon, however he has a half brother Julian Lennon.