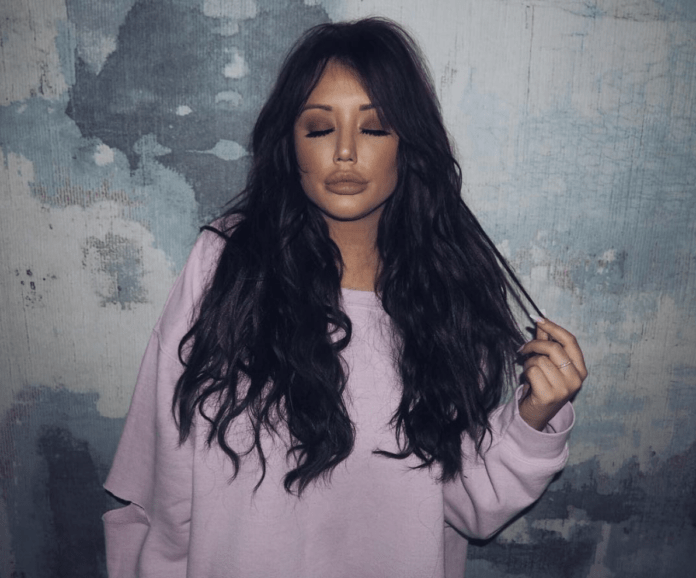 Charlotte Crosby has debuted her new fringe via Instagram, but it’s the ex Geordie Shore star’s lips that have everyone talking.

One user wrote, “I love lip fillers but these are ridiculous”, while another said, “Charlotte you are stunning but you NEED to stop with the lip fillers honey.”

Another fan commented, “What kind of responsible cosmetic consultant would allow these lips to go that far.”

Charlotte debuted her new fringe as she gears up for the premiere of her own series on MTV.

The show will document the good and bad moments in Charlotte’s life, and the trailer even featured the moment she found out that her ex Gaz Beadle had welcomed his first child – and she burst into tears.

The new series is also set to document her new relationship with Joshua Ritchie.