Phillip Schofield responds to rumours of a ‘feud’ with Holly Willoughby

Phillip Schofield has responded to rumours that he had a “feud” with Holly Willoughby.

The close pals co-host This Morning together, with Phillip crediting Holly for supporting him after he came out as gay earlier this year.

Responding to claims that his and Holly’s friendship became “strained” towards the end of last year, Phillip insisted there was no truth to the rumours.

Speaking to Chris Evans on his How to Wow podcast, the 58-year-old said: “There was nothing that was being said that had any truth in it whatsoever. There was no and there has never been a feud with Holly.”

“When they were writing ‘Phillip and Holly and feud’, we couldn’t have been closer because I’d told her my secret and she was holding me together at work.”

Phillip also assured listeners that rumours of him and Holly departing This Morning were also completely untrue.

“It’s constantly reported, Holly and Phillip leaving This Morning… no matter how many times we say, there are absolutely no plans to leave This Morning.

“I adore that show,” he added. 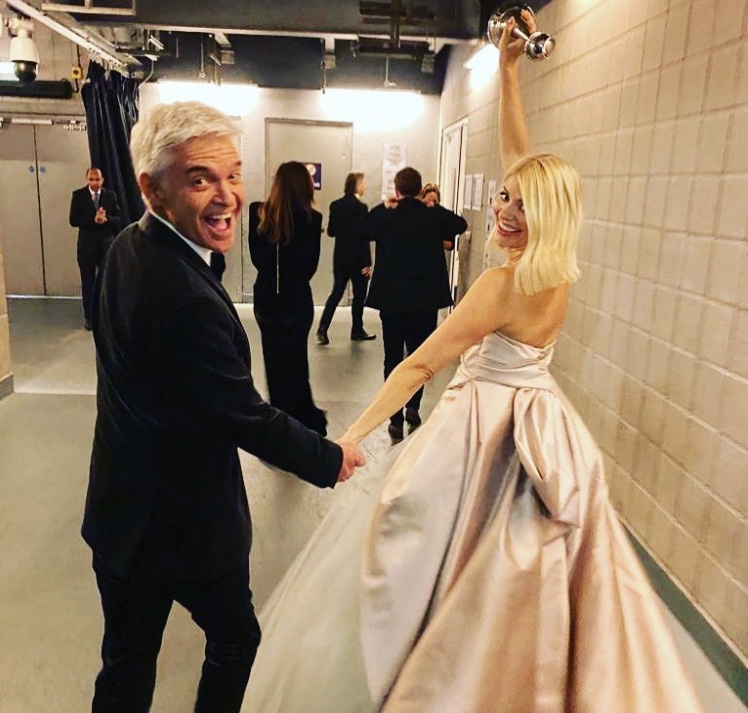