Peter Andre has hit back at his ex-wife Katie Price, after she accused him and Kieran Hayler of “making money” from her.

Earlier this week, the 43-year-old furiously slammed her ex-husbands on social media, over a story in the MailOnline which claimed they were both “livid” over her upcoming wedding to Carl Woods.

The former glamour model, who is set to wed Carl in Las Vegas this weekend, suggested Peter and Kieran were involved in the story in a statement posted on Instagram.

“It’s time for me to clear a few things up after seeing a recent story that Peter and Kieran have done in the dailymail,” she wrote.

“Firstly I’d like to make it clear that Peter and Kieran have contributed to the state of my mental health. ”

“I’m asking you both kindly to leave me alone now and stop making money from my name and using it for headlines involving our kids. Using kids as a pawn is not fair,” Katie added.

Katie’s first husband Peter has since hit back by posting his own statement on social media. 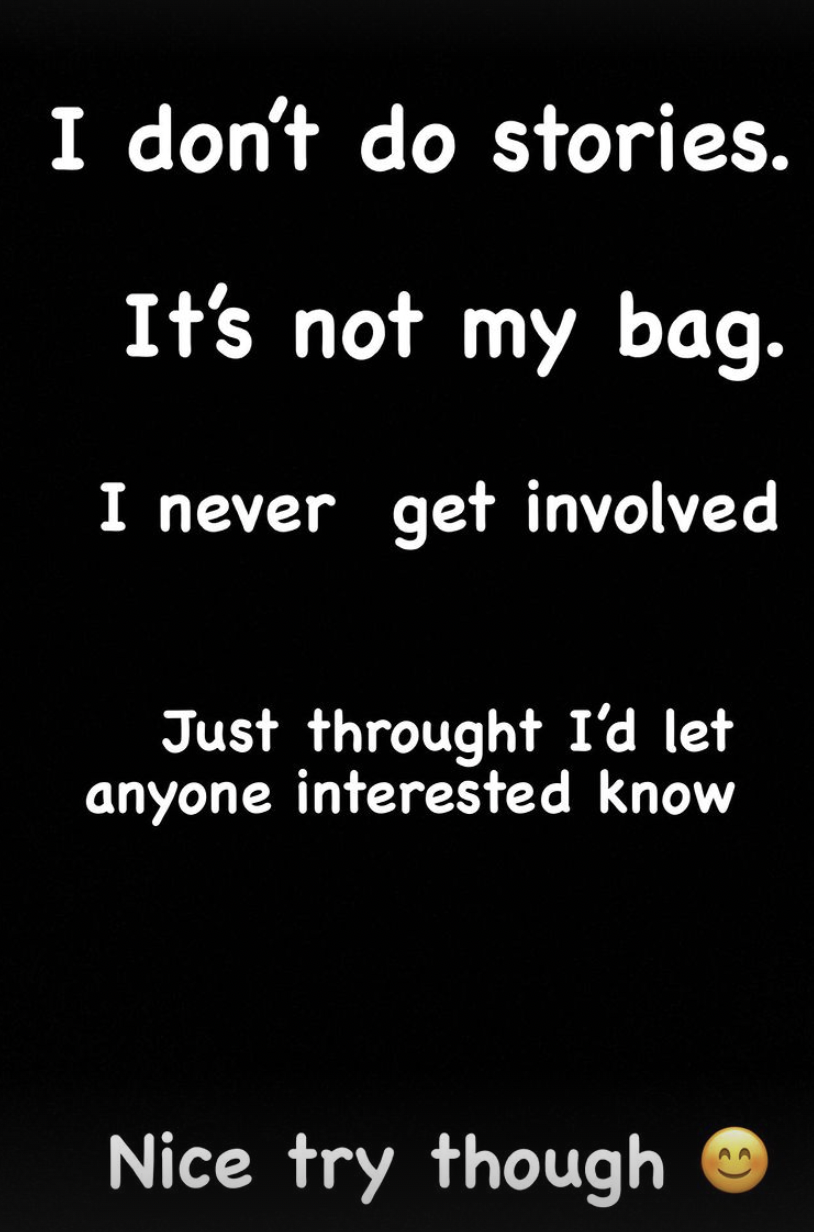 Taking to his Instagram Story on Friday, the Mysterious Girl singer wrote: “I don’t do stories. It’s not my bag. I never get involved.”

The former glamour model shares two kids with Peter – Junior, 16, and Princess, 14 – and also has two children with Kieran – Jett, 8, and Bunny, 7.

Katie is facing a possible prison sentence next month, after pleading guilty to drink-driving while disqualified in September.

The 43-year-old entered rehab after the incident, and at the time her family said she was “unwell” in a statement posted online.

If their wedding goes ahead, Carl will be her fourth husband – after Peter Andre, Alex Reid, and Kieran Hayler.