Last week, the former TOWIE star faced major backlash after admitting she would not be getting the coronavirus vaccine and claiming she was “exempt” from wearing a face mask.

Peter opened up about his coronavirus battle in a column for New Magazine, after testing positive last week, and slammed Lauren for her “irresponsible” comments. 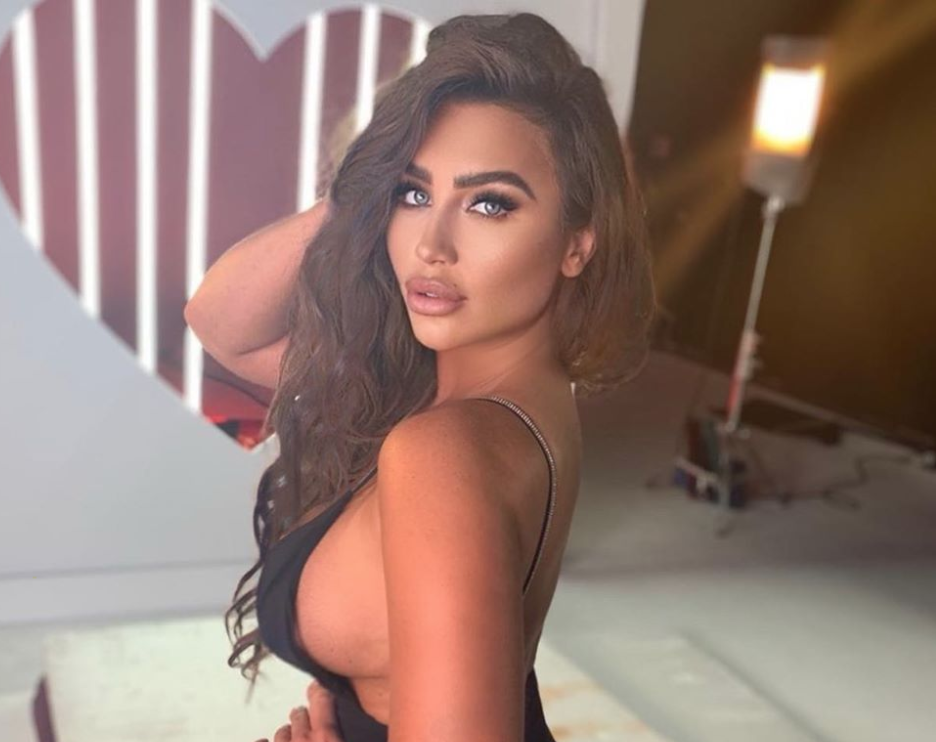 The singer wrote: “Lauren Goodger is the latest person to say she won’t get the coronavirus vaccine and has likened the virus to having a cold. She’s also said she doesn’t wear a mask.

“I don’t have anything against anyone who wants to express their views, unless what they say can be detrimental to other people’s health.

“I know at least two people who have been in a bad way with coronavirus and have been on oxygen for quite a while. It’s no joke.

“With a lot of people, I think unless it’s happened to them, or someone close to them has been really unwell, they don’t realise how serious it can be.

“It’s also scary to know some people don’t even care about the pandemic and some even think it’s a hoax.”

Peter, whose wife Emily is a NHS doctor, added: “I don’t think they realise how serious it can be. It’s scary to know some people don’t even care.”

The singer admitted to feeling “extremely tired and unwell” with the virus, adding: “I’ve got aches and I’ve just not been feeling quite right.”

“It’s a scary time out there for a lot of people. I’m being careful around the kids, so I’m wearing a mask and keeping my distance.

“It’s worrying for people who live on their own. I feel incredibly grateful that I have my family around me, even if we can’t be near each other.”

Prior to getting his results back, Peter admitted he was in “absolute agony”.

The former I’m A Celebrity Get Me Out of Here! star took to Instagram on Sunday to share a clip of himself slumbering at home, revealing he was exhausted with the virus.

He captioned the post: “One thing I will say with this virus 🦠 It makes you want to sleep, sleep , sleep. Link in my bio for the full video on my experience with it…”

The father-of-four uploaded a vlog to his YouTube channel over the weekend, where he documented his journey to the positive diagnosis as well as living with the virus.