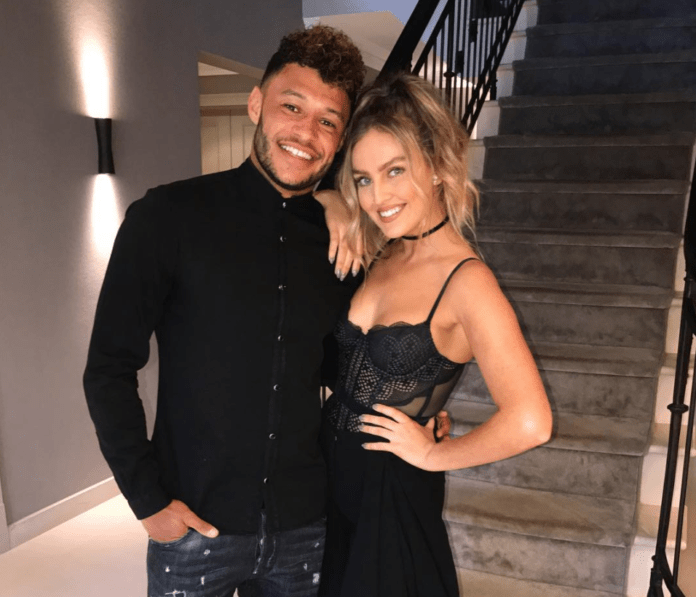 Perrie Edwards has revealed that she is not ready to get engaged to her boyfriend Alex Oxlade-Chamberlain.

The Little Mix member has been dating the Liverpool midfielder for over three years and the couple are currently isolating at home together.

Following Leigh-Anne Pinnock’s recent engagement to her fiance Andre Gray, Perrie admitted that “the pressure is on” for her beau.

The 26-year-old, who appeared on the show alongside Leigh-Anne to launch Global’s Make Some Noise Emergency Appeal, spoke about her emotional reaction to her band member’s proposal.

“As soon as she texted our group chat and was like “girls” we just knew. We were like “oh my god it’s happened!” ” she explained. 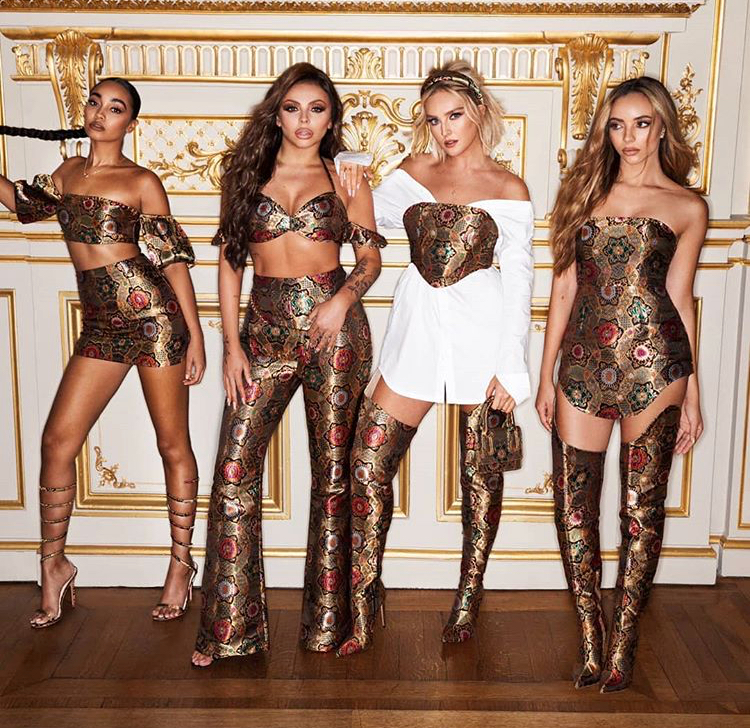 “Because I was just so happy, she deserves the world and they are such a lovely couple, and I just felt so over the moon, like, can’t wait for the wedding, excited for her to plan it, it’s just amazing!”

Andre popped the question to the 28-year-old in the couple’s back garden as they celebrated their four-year anniversary last month.

The Watford footballer announced the exciting news on social media, when he shared a photo of Leigh-Anne showing off her engagement ring.