Paris Jackson and Cara Delevingne still haven’t confirmed their relationship, but the rumoured couple were spotted out and about in New York City this week in matching marijuana printed shirts.

The pair ignited romance rumours in December and have been getting cosier ever since.  They’ve been spotted dancing the night away and sharing a kiss while on a double date with Paris’s godfather, Macaulay Culkin and his girlfriend Brenda Song.

Paris also shared videos of her cosying up in bed beside the model as they ate strawberries and watch the movie Carol, about two forbidden lesbian lovers in the 1950s. 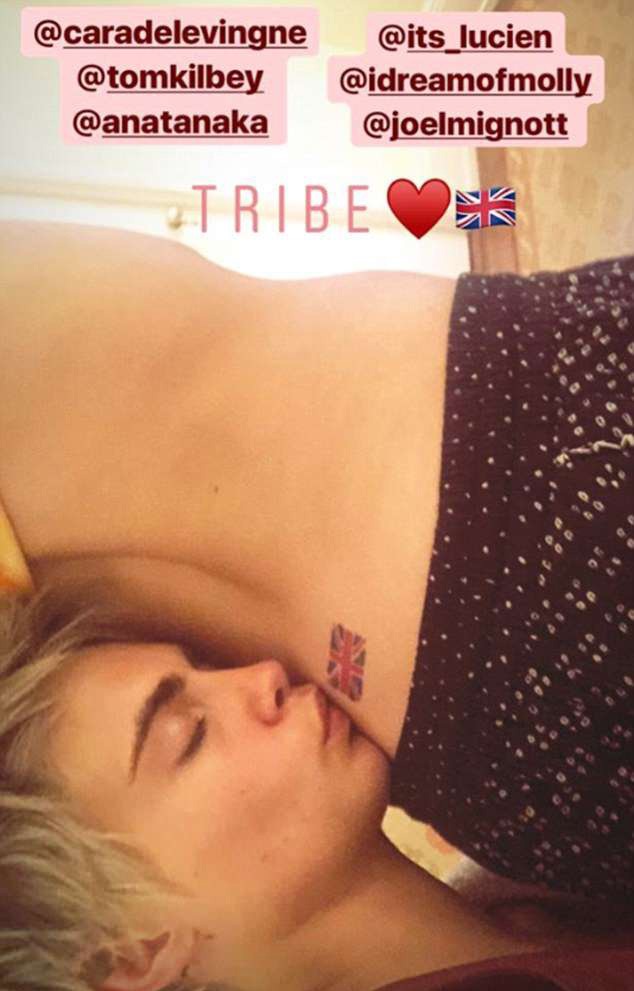 Earlier this week, the daughter of the late Michael Jackson posted a story of herself in a tattoo chair getting new ink on her lower back. She later revealed that it was a Union Jack flag.

The photo not only showed off her new lower back tattoo but showed Cara kissing it. She captioned the photo, “TRIBE” and tagged her British friends, who inspired the tattoo.

On Wednesday, Paris also posted a picture of Cara smoking with a lipstick-stained kiss on her cheek further fuelling romance rumours. 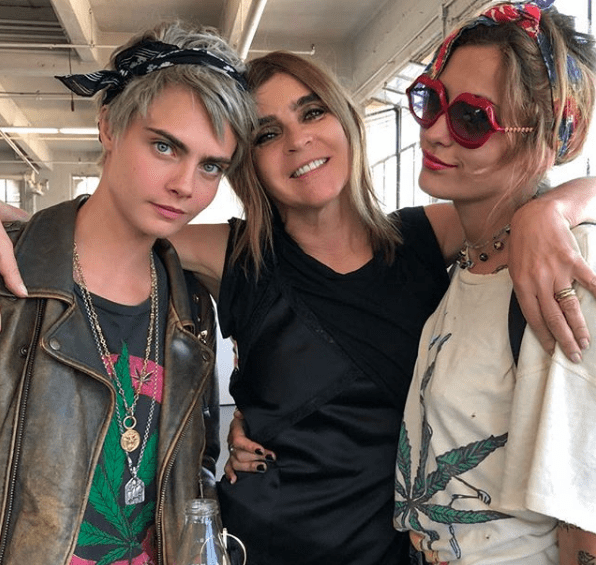 Some have speculated that the pair will make their red carpet debut at the Met Gala on May 7th in New York.

On their day together in New York, the couple stopped by to spend time with CR Fashion Book editor Carine Roitfeld.