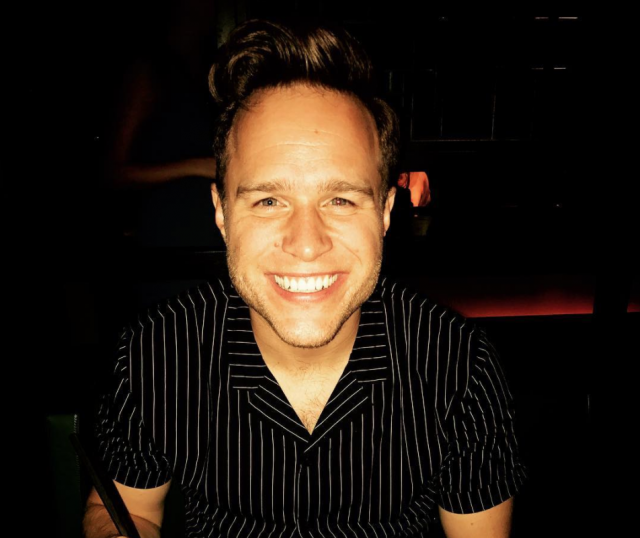 Olly Murs and Melanie Sykes have been dating secretly for almost a year, it has been revealed.

The 33-year-old X Factor star and the 47-year-old TV presenter tried to keep their romance under wraps – but now, their secret’s out.

According to The Sun, the pair bonded over their mutual love of keeping fit.

A source said, “Mel loves a younger man and really fell for Olly when he got into shape late last year. They were initially introduced through a mutual friend. They started texting for ages and some of the messages ended up getting quite saucy.”

“They were bonding over her fitness programme. He was a fan of her gym selfies and thought that she had an amazing body. Olly was getting in shape at the time and Mel really loved his new fit bod.

“They ended up meeting for a date and have had a whole series of secret dates at his house where she will sometimes stay overnight.

“They have both been determined for nobody to find out. It’s been a bit off and on and there’s a real physical attraction between them,” they added.

Olly hasn’t been in a serious relationship since splitting from long-term girlfriend Francesca Thomas in 2015.

Meanwhile, Mel split from her second husband Jack Cockings, who she met via Twitter, back in 2014.

The presenter was arrested and cautioned by police for allegedly assaulting Jack before they broke up.

Check out all the latest on The Daily Goss!