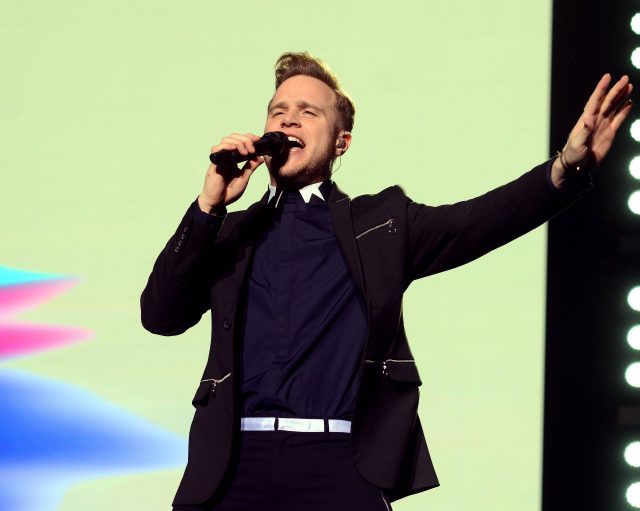 Olly Murs has officially been announced as the new coach on The Voice.

The singer is excited to join Will.i.am, Jennifer Hudson and Tom Jones on the ITV show.

He told The Sun, “I’m excited to mentor new artists and without doubt, I’m in it to WIN!”

Sources have said that Simon Cowell isn’t very happy that Olly has moved from the X Factor to The Voice. 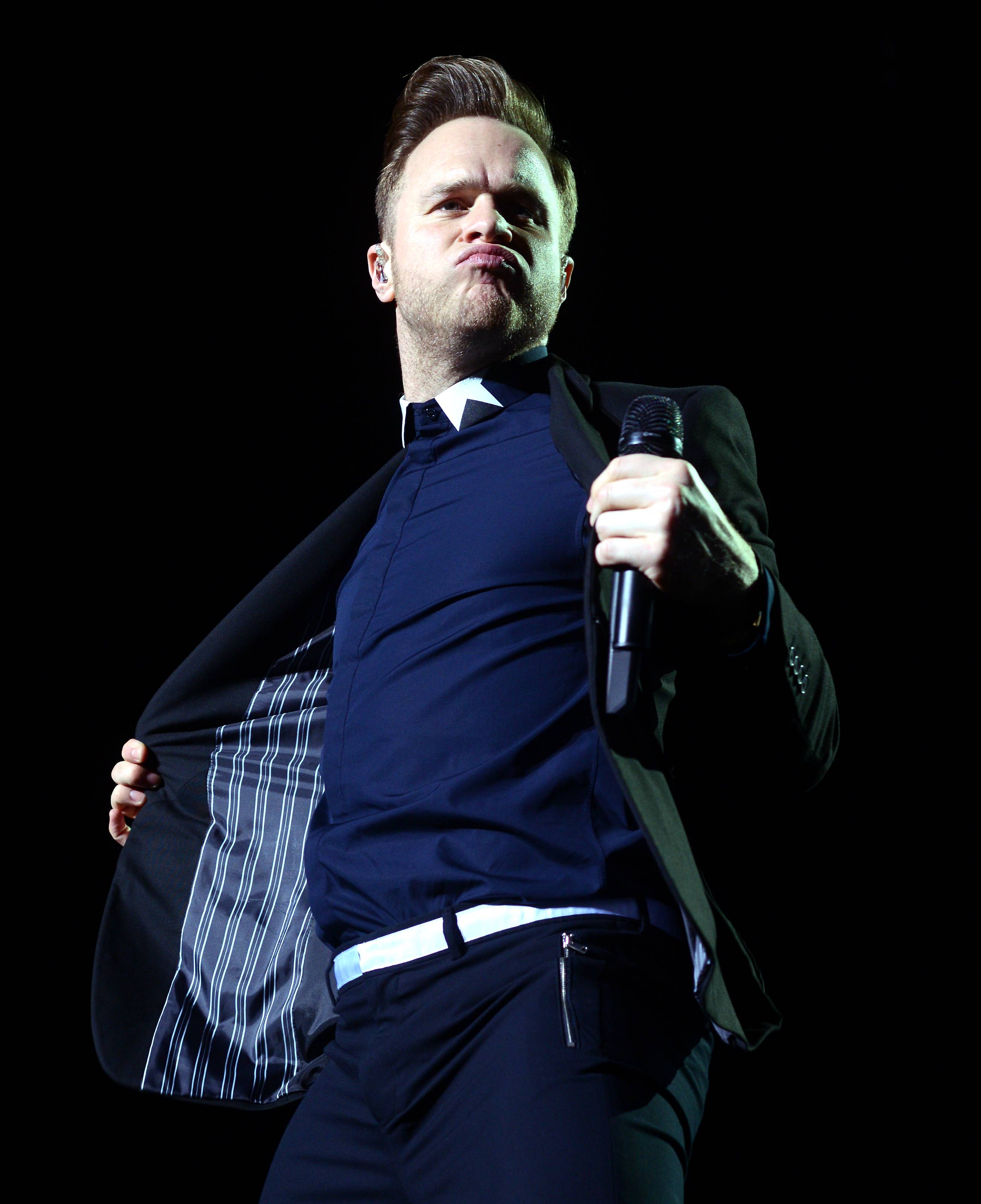 New Coach: Olly will be the new coach on The Voice | VIPIRELAND.COM

An insider said, “Simon isn’t happy Olly’s swapped allegiances, especially as he left the X Factor to concentrate on his music.

“He’s got talent show experience, comedic charm and a huge fanbase. His personality will shine through as a coach.

“It won’t be like when he presented X Factor when he had to remain impartial.”