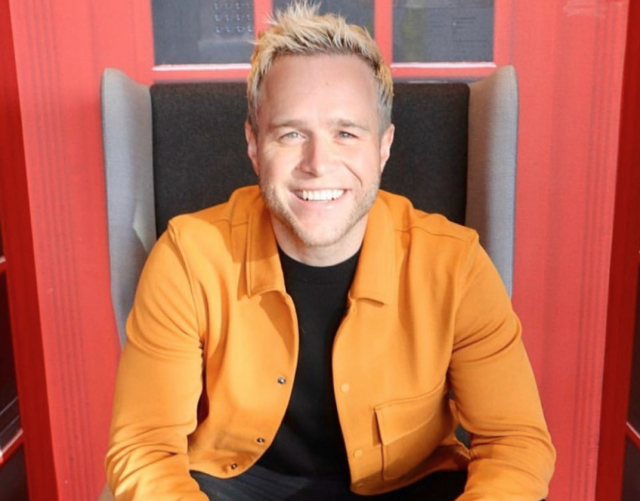 Olly Murs called out The X Factor on Instagram, after he was forced to delete a clip of his audition.

The 36-year-old posted a video of his X Factor audition earlier this week, to mark 11 years since he first appeared on the ITV show.

However, Olly was left furious when he discovered he was banned from sharing the content on social media.

Speaking on his Instagram Story, Olly raged: “I’ve just had to delete my audition on The X Factor ’cause apparently there’s a dispute between X Factor or something that I can’t use their content.”

“Er, hello? It’s me in the f***ing video,” Olly said. “Unbelievable. So I can’t post my audition that I did on X Factor because it’s been banned by them. Hahaha wow.”

Sharing a screenshot of the message he received when he found out the video was “blocked”, Olly wrote: “REALLY @xfactor?” 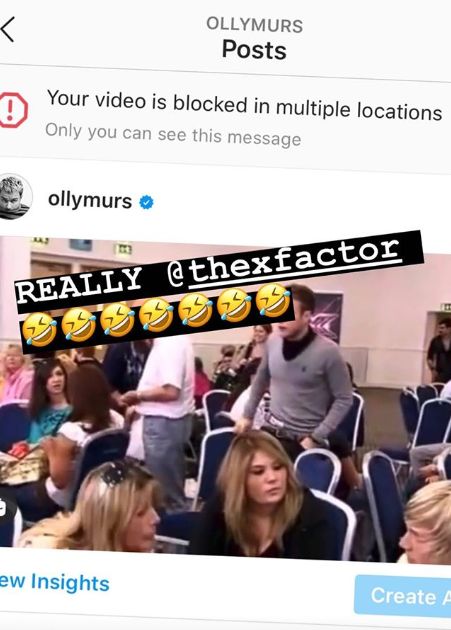 Meanwhile, a show source told The Sun: “It has nothing to do with the digital team. Of course, if Olly got in touch with the show that’s something they’d help with.”

The news comes after Olly rejected an offer from Simon Cowell to be a judge on The X Factor back in 2018 – after he joined rival show The Voice as a coach the year before.

The singer rose to fame on The X Factor back in 2009, which helped him launch a successful music career.

He also presented the 2015 series with the late Caroline Flack.