Olivia Attwood has shared a number of secrets about the Love Island villa.

The 30-year-old took part in season three of the dating show in 2017, where she came in third place with her now ex-boyfriend Chris Hughes.

In an OK exclusive, the former contestant revealed there were places in the villa that contestants could have sex in “without people knowing”. 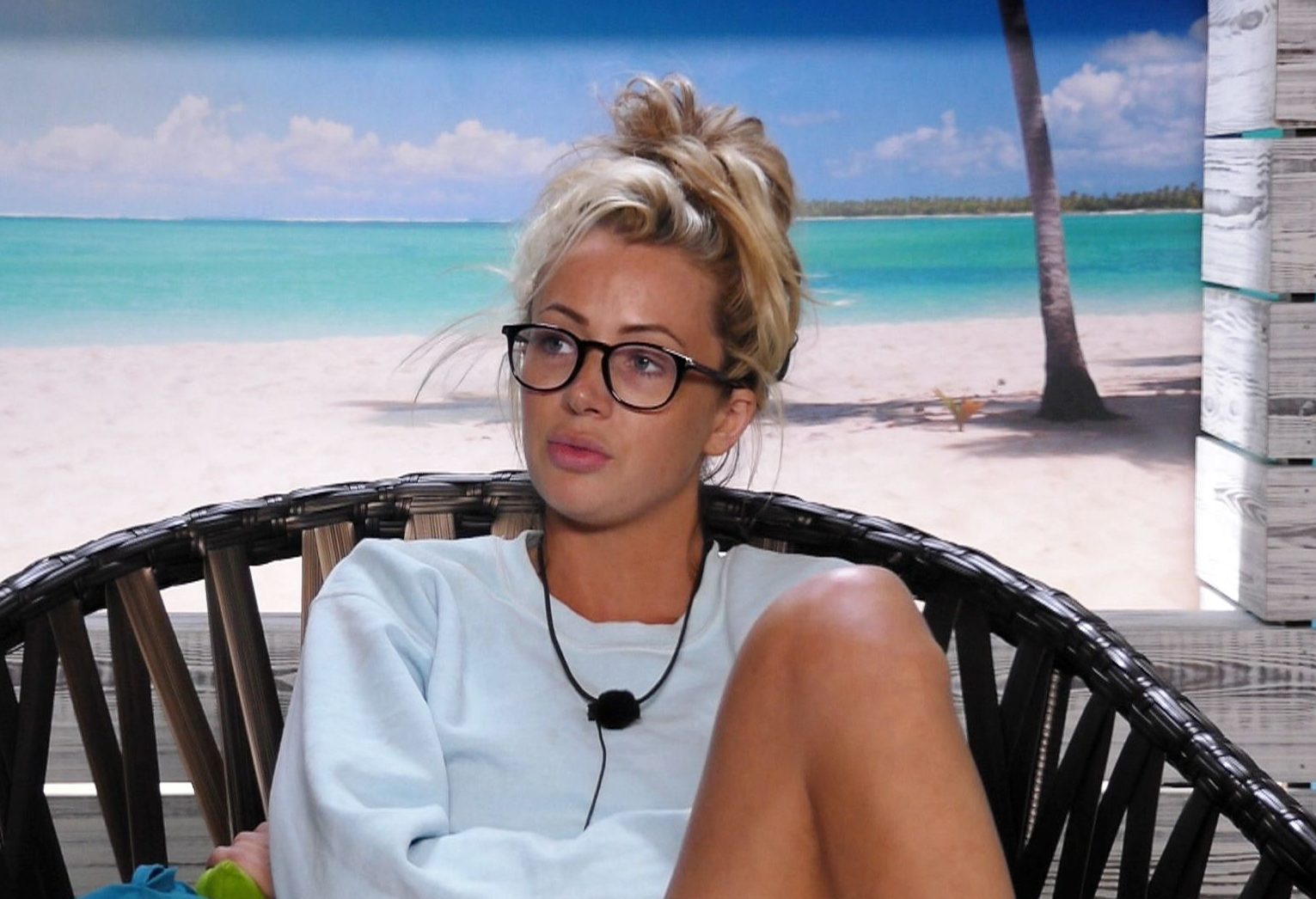 She said: “If you go upstairs during the day you could have sex in the toilet or wherever if you wanted it…”

“When you’re in the bedroom, there’s so many beds and so much noise from the camera run, the gallery, people whispering, you can do stuff under the covers without people knowing.”

Olivia revealed the Islanders were able to text each other on their phones, but said that producers monitored their messages.

“Nothing goes down between Islanders on the phone because, as we learnt very quickly, the producers have a phone that reads every text. You can’t text someone a secret because the producers also get it on their phone.”

The Islanders also get to go on “beach days” when the villa needed maintenance.

Olivia explained: “They separated the boys and the girls so we couldn’t chat or get off with each other, nothing can happen to alter the storyline. The boys went on one bus, we went on another and we went to different places.”

“You basically get tag-teamed with producers, for every two Islanders there will be a producer. Me and Amber Davies were together and we kept trying to walk off and have a chat but they would just follow us and ask, ‘What are you talking about?'”

“There’s no chance for you to talk about your couple or anything going on on the show. We just went to a beach for the morning, got some takeaway food and just sunbathed and went in the sea for a bit.” 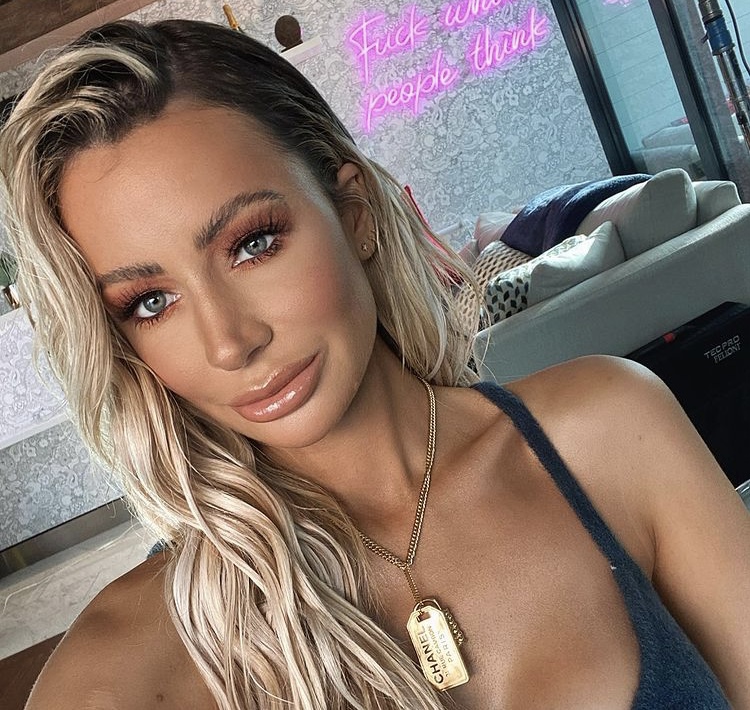 The Surrey native also revealed the dramatic recouplings could go on until the early hours of the morning, saying: “Some of the dumpings can take such a long time. We did some recouplings that went on until three or four in the morning.”

“We wouldn’t know the time but the producers would be telling us we had to go to bed because it was the early hours of the morning.”

“They’re awful, they’re worse in real life,” Olivia admitted. “On TV, they fill the silences with music but it is so deadly silent, all you can hear is the crackling of the fire.”

“The villa is in the middle of nowhere so when you’re stood there waiting, you can literally hear a pin drop. It’s so intense.” 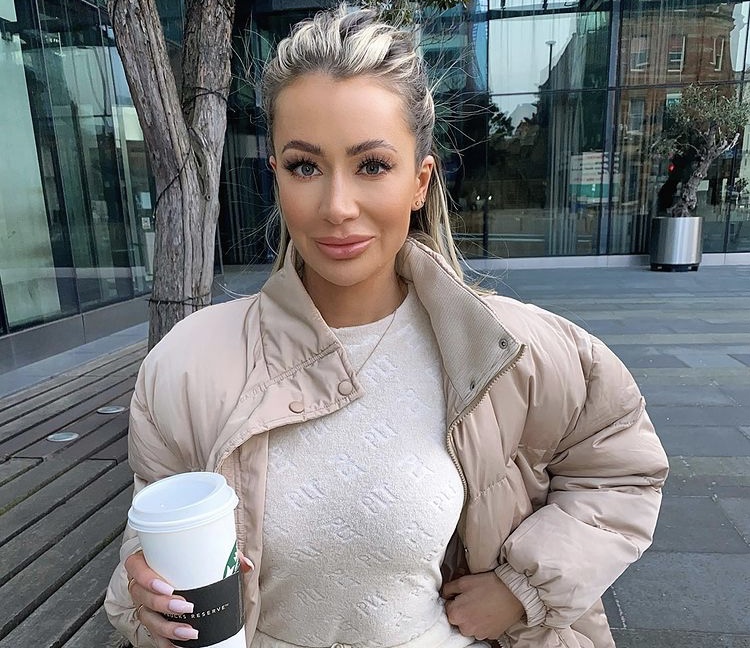 The reality star said the Islanders are told when a recoupling is coming up so they had time to prepare their speeches.

She said: “The producers don’t tell you when the recouplings are but they do remind you to keep thinking about your speeches so that you’re prepared. If you get stuck, you can ask for help…they don’t give you anything to say but you can go over it with them.”

This year’s Love Island returns to our screens tonight at 9pm on Virgin Media One and Virgin Media Player, with the highly anticipated Casa Amor returning.

The twist will see boys and girls live in separate villas with new islanders, to test their loyalties.

Host Laura Whitmore has confirmed she will return to the villa for the Casa Amor drama. 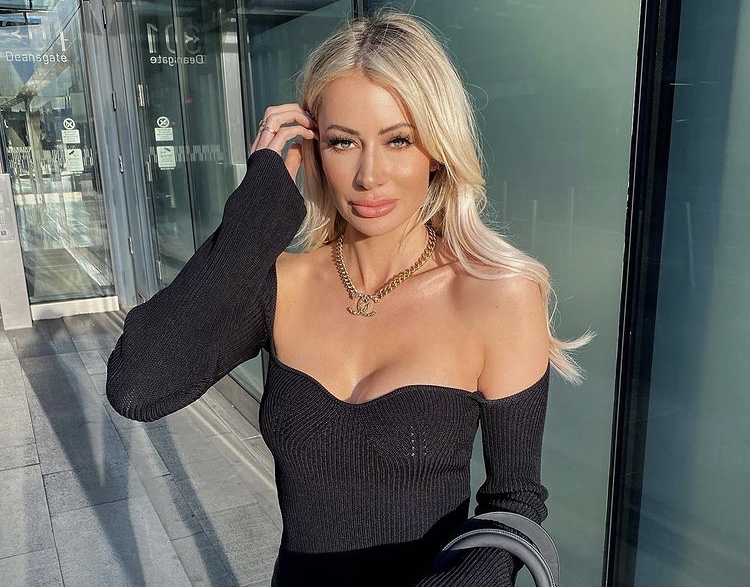