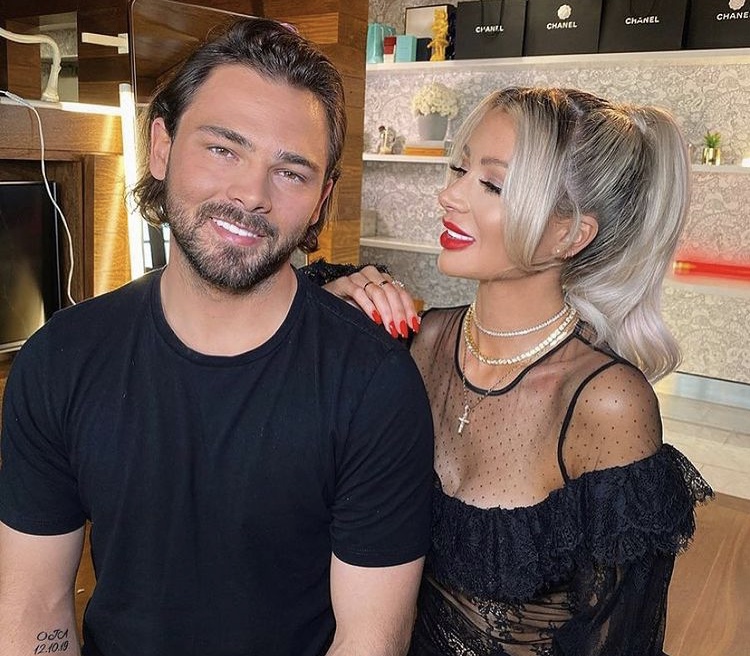 Olivia Attwood has revealed her upcoming wedding to Bradley Dack is “on pause” amid the pandemic.

The couple were originally supposed to wed last summer in Portugal, but they were forced to push their plans back to this summer.

Speaking on Vicky Pattison’s The Secret To podcast, the Love Island star admitted she was considering pushing the wedding back another year, as she’s “losing the whole build-up” to her big day. 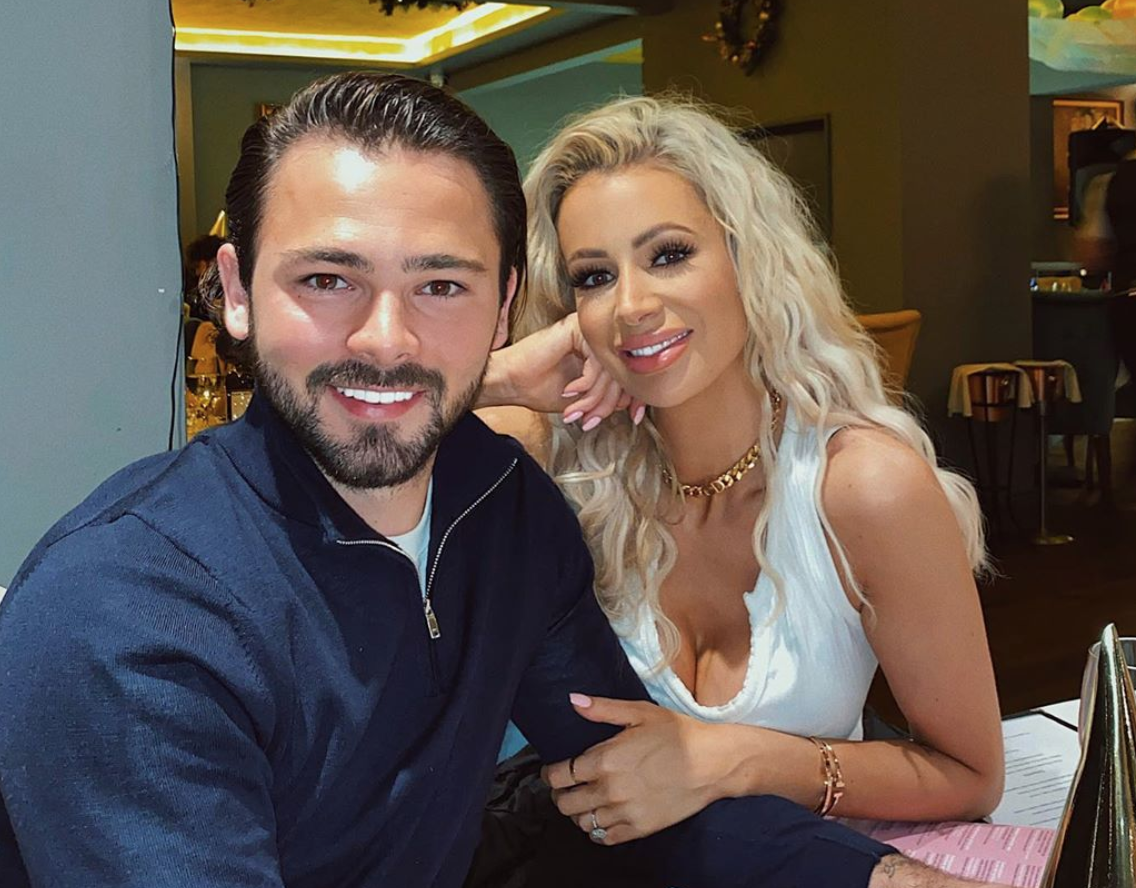 She said: “It’s a weird one, isn’t it? Wedding planning is going well, I’ve got an amazing wedding planner, we’re all systems go… all I can really say now is we’re on a pause.”

“We’ve done everything we can do to this point, so the wedding planner is on furlough, the venue is shut, we’ve kind of reached a point now where there’s nothing more we can do, it’s kind of a waiting game.”

“We’ve been having the conversation sort of the last couple of weeks on and off, just saying do we pull the plug on this and push it to 2022 or do we keep waiting?” 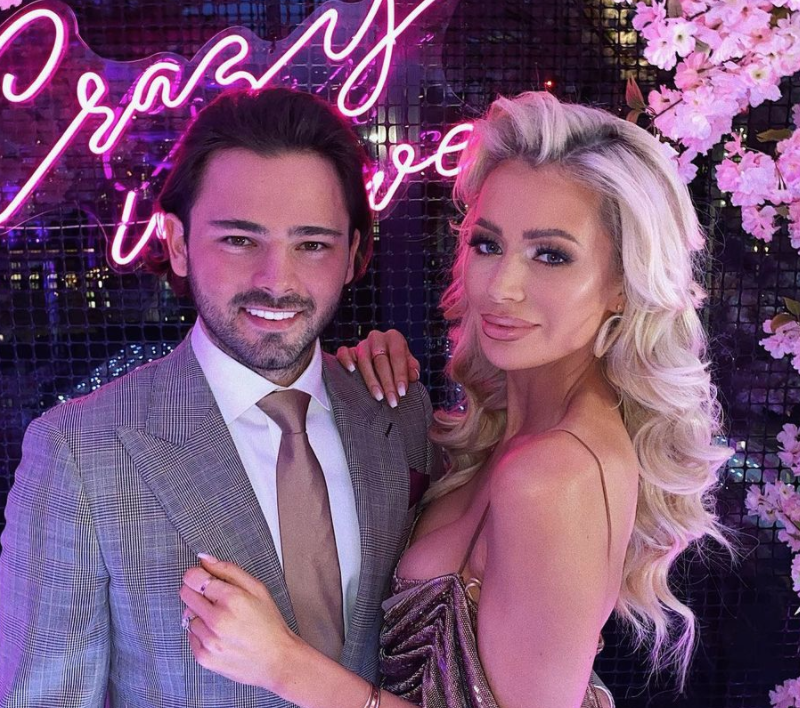 “We’ve not made a decision so for me to sit here and say we have would be wrong but I’m as the days go on I’m leaning more and more to pushing it because I don’t think any of us thought we’d be in this situation again now,” the TV star added.

“Jesus, you just don’t know. I think even if we could get the wedding over the line in June, with all the legal requirements, it’s like I’m losing the whole build up to it.”

Bradley popped the question while on a trip to Dubai in October 2019, after the couple rekindled their romance following Olivia’s split from Chris Hughes.