Olivia Attwood has confessed that she checks her fiancé Bradley Dack’s phone when he goes to bed.

The Love Island star and the footballer’s journey to their big day set to play out on her new show Olivia Meets Her Match, with the first episode airing on Sunday.

In last night’s episode, Olivia told her fiancé: “I’ll go down your phone if you want to play that game, Sonny”, to which Bradley responded: “Go for it, I’ve got nothing to hide.”

Olivia then asked: “Why do you think I go to bed later than you? It’s so I can check your messages.” 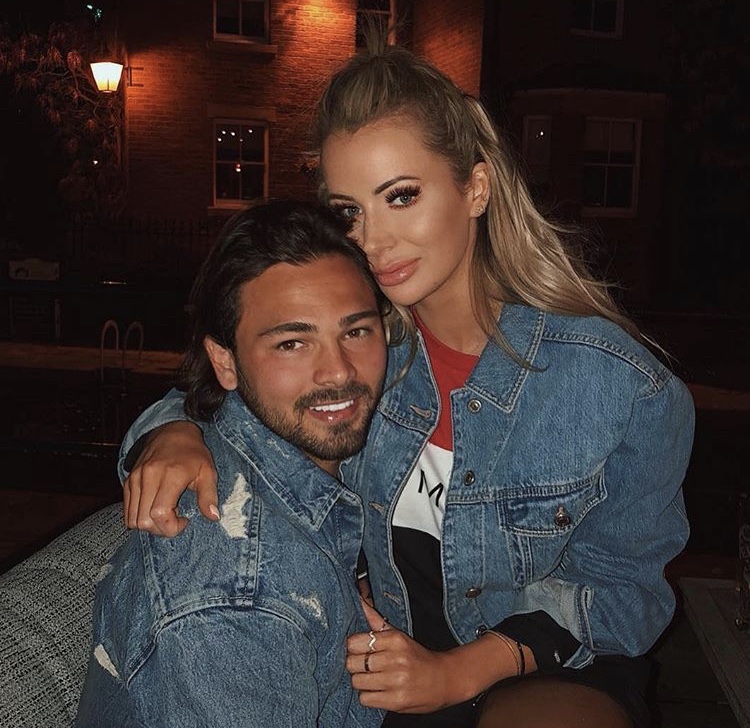 When Bradley asked Olivia how she was getting on with snooping through his phone, she responded: “It’s boring to be fair. The girls you message don’t message you back very often.”

Also in the show, the blonde beauty also admitted that she considered hiring a private investigator for her fiancé’s stag-do.

The reality star told her mother that Bradley’s excitement about a stag party was “driving her insane”.

She added: “I was going to hire a private investigator to go to the stag do with him. Just to see what he does.”

“He’s so gassed about the stag do. If I hear about it one more time, it’s driving me insane.

“There’s going to be after parties, there going to be girls but these girls don’t just go on his table, drink the free Champagne and go. Instead, they take photos, send it to online new outlets where they lie.

“I hate it because of the world I’m in,” Olivia revealed.

Bradley proposed to Olivia last October during a trip to Dubai, and the couple were forced to postponed their wedding plans due to the COVID-19 pandemic.

Sharing the news of her engagement at the time, Olivia wrote: “He must be crazy… Here’s to forever. I love you BD.”